Summoners War is a new RPG mobile game developed by Com2uS, which is available for iOS and Android platforms. It’s basically a monster collection title that allows you to pick as many monsters as you could from a list of more than 400. These monsters have their own Fire, Water, Wind, Light, and Dark attributes, and can be sent out to battle, including in Auto Mode. In some aspects, the mechanics of this game may be familiar, but in others may not, therefore we’ve compiled a list of Summoners War strategies for the fans of the game.

1. Know The Strengths and Weaknesses of Your Monsters

Summoners War is one of those games that make use of the basic “Rock Paper Scissors” equation to determine which monsters are strong or weak against others. When it comes to the color of the monsters, red has an advantage over yellow, yellow has an advantage over blue, while blue has a good chance of trumping red. That should give you a pretty good idea of which monsters would have the best chances of trumping their opponents.

2. Fight Smart And Kill Your Foes One At A Time

Newer Summoners War players may be tempted to go all-out and kill ‘em all. That’s not always a smart thing to do, because one dead monster will always be less of a threat than three living monsters whose health is merely running out. That makes it better for players to focus on one monster instead of attacking several at the same time.

3. Use Special Attacks As Soon As Possible

Most monsters have their own special or unique attacks that have to be recharged for a few turns. If you want to use as many special attacks as possible, kick off your battles by using them; that’s going to allow ample time for recharging, and likely allow you to use them again later on in the battle.

4. Power-Up Your Monsters To Have A Strong Squad

One-star monsters in Summoners War are a dime a dozen. They’re ubiquitous, so you can get rid of them if you’ve got an opportunity to level up your monsters with three stars or more. While everyone can level up via battle, keeping those one-stars around would only leave you with a weaker lineup than it should be. Sure, you can keep them, but only so you have a means of powering up your higher-ranked monsters.

If you need more blue and red crystals, a great way to do so would be to come back to the game at least once per day, and complete the game’s Daily missions.

6. Fight In The Arena

Arena Mode comes with a slew of rewards for Summoners War players and depending on the rank, you can get a whole lot of crystals for fighting in the arena. Look for the characters with as few sword numbers as possible – they’ll usually be easy pickings, and they’re the ones you want to fight in the arena. You should also buy all the required defenses (per level) to give you a better chance of a successful defense of your arena championship. 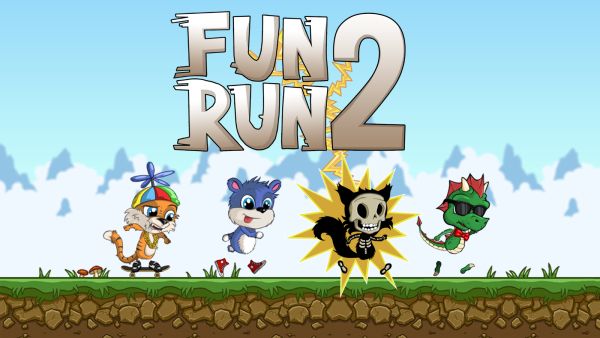 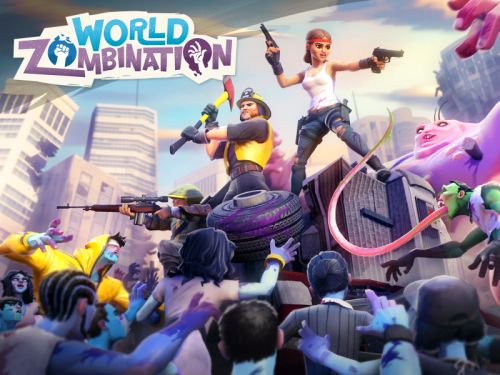