We’ve already provided you some beginner’s advice for Street Fighter IV: Champion Edition, but what about some more tips for those who have been playing for a while? We’ll get to those tips soon enough, but before we proceed, we should remind you that this is Capcom’s latest mobile entry in the Street Fighter franchise, a game that allows you to play as any one of 25 characters across several iterations of the game, either in solo mode against AI opponents, or in PvP “Battle” mode against human opponents. Thanks to the game being specifically designed for iOS and Android devices, the controls are simpler than what you may remember from the arcade, though a lot of mechanics and features from those old Street Fighter games remain in place.

Our beginner’s guide had mainly looked at tips that could help you succeed in single-player mode. We’ll still be talking solo play in this Street Fighter IV: Champion Edition strategy guide for intermediate and advanced players, but also looking at some tips and tricks you may find useful if you feel ready to take on human opponents in PvP battles.

1. How To Build Up Your Ultra Combo Gauge

One thing we didn’t cover in our beginner guide was how to build your Ultra Combo gauge up, allowing you to launch a devastating combo against your opponent, assuming they don’t block it. Well, it’s as simple as getting hit by your opponent, hence this gauge’s alternate name of “Revenge” gauge. The more you get hit, the more the meter builds up, and the faster you could unleash your Ultra combo. After all, these combos are meant to be potential game-changers that could turn the tide in battle. 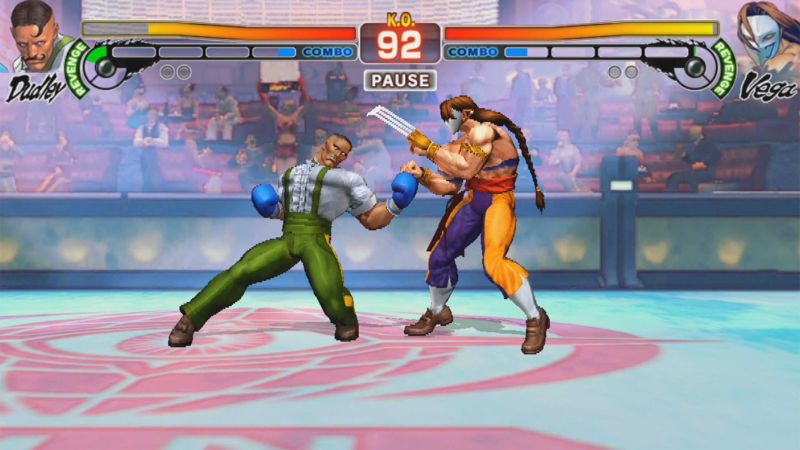 Then again, that doesn’t give you carte blanche to go all “mercy” on your opponent, just like much stronger players may do at the arcade, when up against a particularly weak player. Just as we told you in the beginner’s guide, Ultra and Super Combos can be blocked, and once that happens, you’ve wasted everything you had tried to build up to begin with. Discretion and timing are key when it comes to unleashing these combos.

2. How To Build Up The Super Gauge

In an exact inverse of how the Ultra Combo Gauge works, building up the Super Gauge is all about connecting on your special moves. It’s always a good idea to mix things up with some basic, common moves, because the AI, while easier to beat than human opponents, knows it when you’re spamming your moves, including your specials. But you should still have a healthy amount of special moves included in your game plan — they take out health faster, so they should still be on top of your priority list.

Our beginner’s guide did not make much of a mention of Challenges, which is a unique feature of Solo Play. The best way to think about Challenge mode is as a more advanced form of training. In basic Training, you’re free to try out any move that you want. But in Challenge, you need to complete a series of moves in order, and do so as quickly and precisely as possible. Completing a Challenge — there are eight per character, each one harder than the last — would result in you knocking out the AI dummy, and that’s pretty much it.

If you come to think of it, this is a great way for you to practice your coordination skills for the PvP modes. When up against human opponents, you’ll need to be faster and more precise, due to the sheer unpredictability of the average “real” opponent. But we wouldn’t recommend trying out those exact challenges in Arcade or PvP — it’s just too complicated when your opponent fights back and defends instead of just standing there, and you’ll likely end up blocked or countered anyway!

4. All About Survival Mode 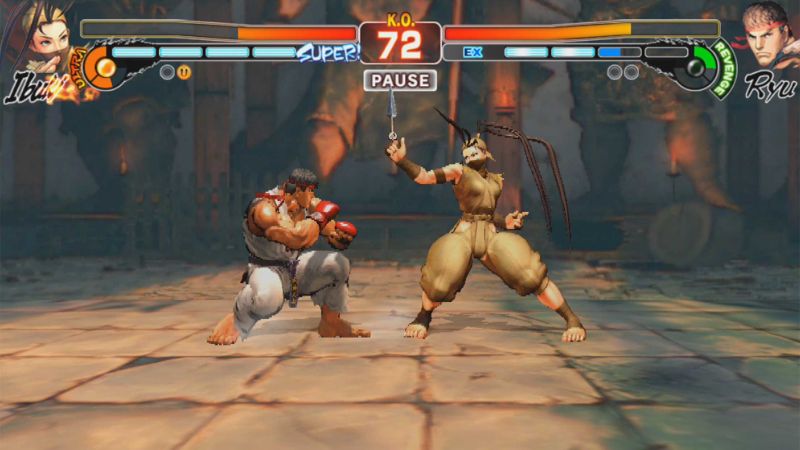 As we had previously explained, Survival is a mode/feature unique to Solo Play that works like a gauntlet match. You start out with 100 percent health, and your goal is to beat as many successive opponents before getting knocked out; you do get a small regeneration of health in between matches, however. We’d say this mode would be far more fun if it was available in PvP, but taking the mode for what it is, it’s probably best thought of as another way to train yourself for human opponents, and to make the most out of the health points you have by avoiding situations where you could easily get hit.

5. Mix In Some Ranged Attacks In PvP

And now, here it is, the moment you’ve probably been waiting for — some PvP tips to help you beat more human opponents. Doing so is the only way in which you could rank up and get more Battle Points, because if you lose a match, you get nothing…except a few coins as a consolation prize. So with that said, let’s move on to our first fighting tip for the PVP matches.

As we’ve noticed so far, human players tend to go heavy on the ranged attacks, which allow them to keep their opponents at bay, forcing them to keep parrying the blows. This is a sound strategy that could help you gain some much-needed leverage and control the match, though you wouldn’t want to stick to ranged attacks alone, or attacks (such as Blanka’s, E. Honda’s, etc.) that have you charging yourself at your opponent. Variety is still the key to winning matches in PvP, after all.

6. Be Smart When Launching Combos, And Defend Against Them Too 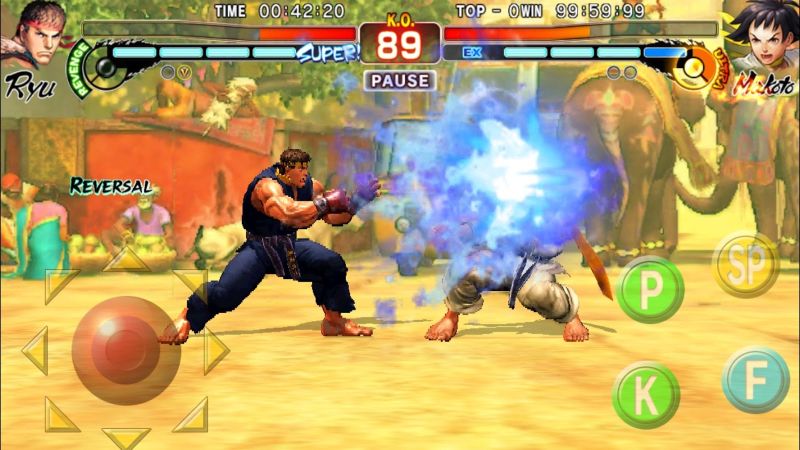 This is something we had touched on in the beginner’s guide, but something we feel needs a bit of attention as we now talk about PvP. Ultra and Super Combos, especially the former, can be big difference-makers in battle, and if you don’t want to waste them, you need to launch them at just the right time, at a moment when your opponent isn’t moving back or preparing to block your attack. But it’s also important that you act quickly upon seeing your opponent’s character in that brief one-second cut scene that always heralds an Ultra Combo. Once you see that short clip, make sure your mind is already set on defense mode, and ready to block.

7. Throws Cannot Be Blocked, So Use Them As Well

It’s a very overlooked aspect of Street Fighter IV: Champion Edition — the ability to throw your opponent, or have them in some sort of submission maneuver. This is a close-contact move traditionally done by moving the joystick left or right and hitting the Punch button at the same time, but you need to be at the right distance in order to execute the throw. You’ll want to throw your opponents if they’re blocking most, if not all of your attacks, so don’t leave these moves out of your arsenal!

The “F” button on the virtual pad on the right side is another overlooked part of the fighting mechanics. As the game explains, the “F” stands for “Focus,” and these are special attacks that could deal out a lot of damage, provided you hold down long enough and, of course, connect. Personally, though, we prefer not to bother with Focus Attacks, as they oftentimes leave characters too open for counters, or take too long to build up.