Stop Curry Tips, Cheats & Guide: How to Stop the NBA’s MVP in this Pseudo-Basketball Game

We wouldn’t even call this a basketball simulator like Ketchapp Basketball, which we’ve also covered as of late. But if you follow the NBA and have a sense of humor regarding Stephen Curry’s dominance at the point guard position, you might want to check out Funbly’s exciting new Android and iOS title Stop Curry. Going by this simple, yet clever play of words, your goal is to stop “Steph Curry” from winning the NBA championship, though you won’t see ol’ #30 as a digitized version of himself – he appears as a yellow and blue circle with the number 30 inside, just like LeBron James is represented by a wine-and-white #23 and Kevin Durant by an orange-and-blue #35.

If you’re looking for an easy-to-play time killer during NBA Finals timeouts and commercials, this could be the game for you. However, as we’ve heard so often before, those easy-to-play games are often the hardest to master. So read on as we now present to you a list of Stop Curry tips and tricks that, well, can help you stop Curry.

1. The Basics Of Playing The Game

Just to reiterate the point we made earlier, this is not technically a mobile basketball game. So how do you control your player, and how do you play this game? In a nutshell, you’ll have to tap on the screen so you can send Curry to the opposite side of the circle. Should he bounce on top of a defender, that will make the defender disappear. Timing is important here – tap before you’re overtaken, otherwise that’ll end your run and your game will be over.

2. What Happens When You Play In Landscape And Portrait Mode?

If you turn your phone sideways to play in landscape mode, Curry will become smaller, and so will the circles representing his defenders. The board will also become bigger. And if you play in portrait mode, the board will shrink, but the player circles will become bigger and slower. Choose the mode which you feel most comfortable with, and play in both modes if possible until you find your comfort zone. Just be careful not to turn your phone while in the middle of the game, or the graphics might get wonky and throw you off big-time.

3. Shut Down Your Toughest Defenders – The Ads

The toughest defender in the game is not Matthew Dellavedova or Draymond Green or Steven Adams. Rather, it’s those pop-up ads that could throw you off big-time – they are simply too intrusive and could be a big distraction. That means you’ll want to play this game with your phone on airplane mode or with the Wi-Fi or cellular data turned off. The drawback here is that you won’t be able to use the Rescue Me option, which we shall be discussing next.

4. About The Rescue Me Option

If you’re playing the game online, you will see the purple Rescue Me button. Hitting that button will play an advertisement video. Watch the ad video and restart the game; you won’t be starting from scratch, but rather with the score you had at the time your last game ended. The good thing is that you can keep on hitting the button as often as you want just as long as the game has some ads to serve up. Indeed, the game’s makers may have purposely made it hard for players to get away from the ads.

That’s it for now, as far as our Stop Curry tips and tricks are concerned. In case you know other hints for the game, don’t hesitate to let us know in the comments section! 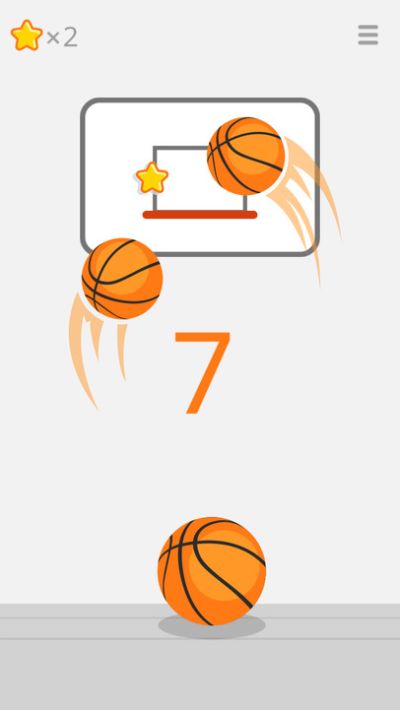 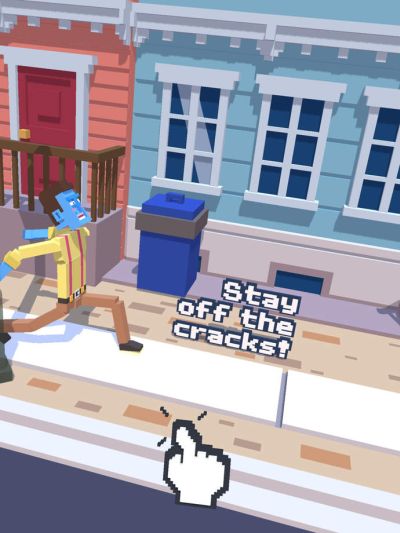