Yes, it’s another one of those myriad games where you combine an adjective-based-on-a-verb that ends with the letter “y”, usually one that doesn’t even exist in the English dictionary, with a one-syllable noun. It all started with Flappy Bird, then we got Crossy Road. Then we also got titles such as Wrecky Ball and Smashy City (okay, that last one had a two-syllable noun). Now we’ve got Steppy Pants, and the premise of Super Entertainment’s new mobile game is that it claims to be the most realistic walking simulator of the year. Despite its casual background, this game is, at the moment, only available on iOS devices. And playing the game is as simple as walking around and staying frosty as you face obstacles such as reckless drivers and “an inexplicable inability to step on sidewalk cracks.”

It’s funny, it’s quirky, it’s easy to play, and it’s casual. Does a game like Steppy Pants really deserve a lot of ink worth of tips? We might as well try that out for ourselves, as we will now help you enjoy longer runs and figure things out in this list of Steppy Pants tips and tricks.

1. Easy Does It With The Tapping

Pretty much, that’s all we can say about the taps you’ll have to do in this game. If you want to have a long and trouble-free walk what you should do is to make light taps. Tapping-and-holding will only stretch your legs out too far, and if you stretch to the point that you’re actually doing splits, that’s the end of your run. So much for showing off, right? In order to avoid being like players of that kind, we suggest you make soft and subtle taps so you can have more control over your forward momentum.

2. Figure Out How Your Character Moves

If you’re just starting out in this game, you’ll want to take a good look at how your character moves around. What are his tendencies and how can you relate those to your timing? As this is an endless game, think of every time you do this as good practice, and a way for you to learn the quirks of your walking character. You will also get a new starting point in the game once you reach a checkpoint, so do as much testing and experimenting as you could whenever you reach one of them.

3. What’s With The Cracks And Why Should You Watch Them?

You might be wondering what’s the whole deal with cracks in the sidewalk. Why should you care about them? For starters, they will first appear once you’ve got a smooth rhythm in the game. And once you see a crack in this game and your feet touch it, that’s going to end your run by having you fall down into the crack. Once again, you can use light taps when trying to cross those cracks, but don’t tap too lightly. You wouldn’t want to clear those cracks by accident, right?

Some occasions will have the cracks being way too close to each other. So what’s to do if you’re confronted by this dual dose of tight spaces? This time, you can forego the light tap and do the tap-and-hold instead, which would allow you to stretch your legs out even more and avoid the twin cracks. Again, timing is key, and you won’t want to be holding your finger on the display for too long. Sometimes, a mere split second could be the difference between victory and defeat, so pay close attention!

5. What Other Obstacles Should You Avoid?

Aside from the cracks, you’ll also have to avoid the TNT in the game; while you may be focusing on walking the right way and skipping the cracks, you should also be very careful about the TNT tiles; stepping on one of them will cause them to detonate, obviously and quickly ending your run. Cars are another obstacle you should be avoiding. When at a crosswalk, they will stop if they’re a good distance from where you are, but charging, or even walking in front of them will almost always kill you instantly.

You will sometimes notice a delivery truck drive by and drop off a present, and that present will be all yours if you collect it. These presents always come with a random number of coins, and you don’t have to pay anything in-game to open them. At first, free deliveries happen every two minutes, but they’ll become progressively farther apart, which would make it a good idea to turn on your phone’s notifications to be told about when the next gift is ready for pickup.

7. How To Spend Your Coins?

As for the coins you can earn in this game, you can use them to buy new outfits, which your character can then wear. Now if you’re the usual casual gamer who likes to collect cool things in these games, then go for it – it can be fun to collect these costumes, after all. But bear in mind that they won’t do a thing in terms of changing gameplay, e.g. making your character better or removing certain weaknesses. Steppy Pants, if the title didn’t make it obvious right away, is a casual game, and not a high-end RPG or action game!

As a bonus tip, you can change your character from male to female (or vice versa) by tapping on the yellow icon at the lower part of the customization screen, and carry over any outfits your earlier character was wearing.

8. String Together Combos With Your Steps

While this is a very simple game, Steppy Pants does allow you to string together combos…sort of. The more consecutive steps you’re able to make successfully (meaning those where you didn’t plant both feet in one title or those where you stepped over a title), the longer your string will be. That also means more points, and more chances to top your high score. Just remember that you’ll have to move faster as your combo gets bigger.

And this wraps up our list of tips and tricks for Steppy Pants. If you believe there are other hints for the game, that we haven’t mentioned in this guide, be sure to let us know! 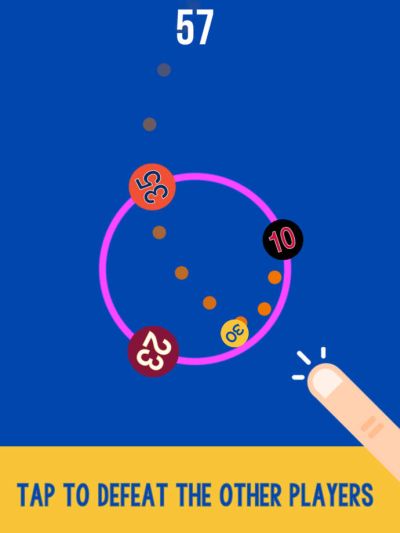 Previous
Stop Curry Tips, Cheats & Guide: How to Stop the NBA’s MVP in this Pseudo-Basketball Game 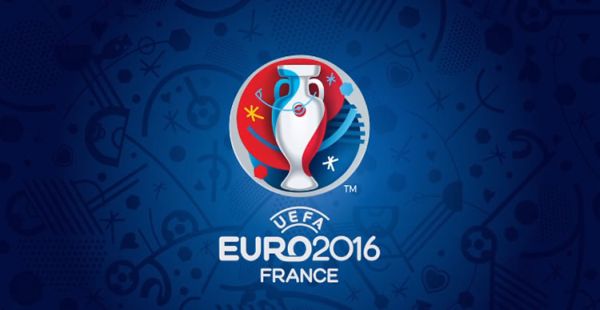