Star Wars: Force Arena has created quite a buzz since its release not too long ago, and just in case you’re just getting wind of this game right now, we’ll be happy to fill you in. This Netmarble game was released earlier this month for iOS and Android devices, and it is a collectible card game where you can choose from more than 80 different Star Wars characters, from the very first film to Rogue One, and build the best possible deck as you face real-life opponents, may it be in solo action or as part of a Guild with friends or other players. This is a game that tests your tactical strategies against real players, and whether you’re a big fan of the Star Wars franchise or not, you may want to check this game out if you like CCGs or TCGs.

We’ve already dealt with the general tips and tricks for winning more battles, and talked about three of the best leaders in the game and their corresponding Unique units. But how do you go about getting these leaders in the first place? That’s what we will be talking about in this new Star Wars: Force Arena strategy guide, which deals with the different ways to unlock more leaders.

1. Play The Game With Completing Missions As Your Goal

The most basic way to unlock more leaders would be to complete more missions, specifically the basic missions. The missions screen can be accessed by tapping the Missions icon in the upper right of your screen, and you can take it from there, checking the mission requirements and playing the game with the objective to complete more of those missions. Collect your rewards after you’ve completed the mission, so that way you can unlock the next mission; stay alert so that you can progress faster in unlocking more leaders/heroes!

As an aside, the special missions may also reward you with a new leader, so they’re also worth checking out from time to time.

The trader feature in Star Wars: Force Arena is another way in which you can unlock more leaders, but we should warn you that it’s not really the easiest thing to do in this game. But if you’re up for the challenge, you can trade in one Unique card, with a Legendary card available to you at random. All heroes are of Legendary rarity anyway, so you’ll be getting a leader/hero in any case.

Card packs are hit-or-miss, with emphasis on miss, when talking about the odds of getting a new leader unlocked. But you’ve got a small chance, which is better than none, of unlocking a new one, or even getting someone you’ve already unlocked, by opening card packs. The Diamond Pack would be your best bet of unlocking a leader, though that’s going to cost you a premium amount of Crystals – 2,090 of them all in all. Still, you’re going to be guaranteed a Legendary card, which is a good thing if unlocking leaders is what you’re trying to achieve.

We cannot guarantee anything as of yet as this is still a very new game, but there’s a good chance the game will offer loads of special events going forward. Make sure your notifications are turned on so that you’re informed ASAP of the special events just as they’re launched, or as they’re about to be launched – who knows, they just might promise the chance of unlocking a new leader!

5. Where To Find The Leaders

This one’s pretty self-explanatory – it’s not as much a tip as it is a list of Star Wars: Force Arena leaders, and how you can unlock each of them in specific, i.e. are they default characters, do you need to complete a certain mission, or do you have to buy card packs? 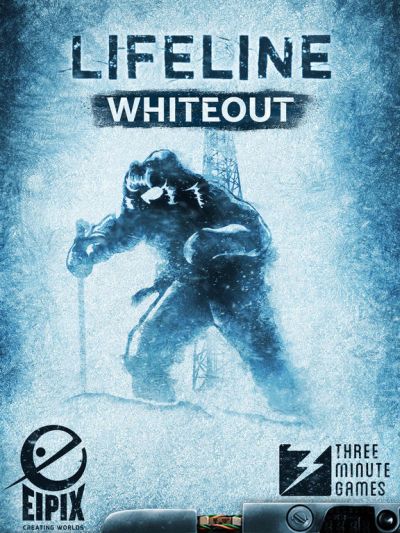 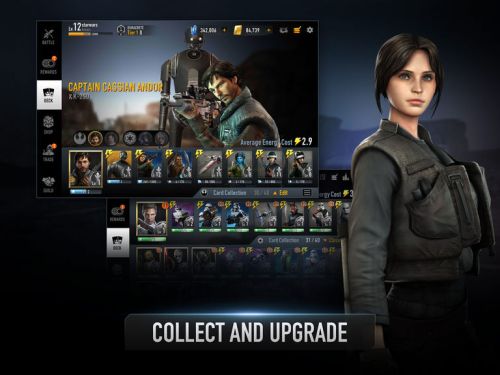