Disney’s Star Wars: Commander is another one of those games based on the iconic movie franchise, and regardless whether you’re an iOS or Android user, you can play this game on your phone or tablet. In this mobile game, you can charge into battle on distant planets, and lead your troops to victory, as you build your own base, train your own troops and challenge other players from all over the world. You can choose your side as you travel from planet to planet and complete more missions. Now, that you know the lowdown about the game, we shall now be giving you some Star Wars: Commander tips and tricks that will ensure that the “force is with you.”

Since Star Wars: Commander has a player-vs-player element, you will enter the game with a few days of immunity. This is because you wouldn’t have the resources or troops required to keep up with more experienced players. And since nobody would be able to attack you while you’re immune, you should use the immunity period as a feeling-out period.

2. Don’t Attack Anyone During The Immunity Period

Do not do unto others what you do not want others to do unto you. Yes, the Golden Rule can be applied when it comes to immunity, because if you attack someone while immune, that will effectively end your period. You can always get that immunity back, though it’s going to cost you some.

3. The Rebellion Is Stronger, But The Empire Gets Extra Unit Transports

Regardless whether you want to fight for the Empire or for the Rebellion, you’ll have access to the same types of troops. The Rebels are stronger, as you’ll notice, but the advantage of choosing the Empire is having extra unit transports at your disposal.

4. Make Sure You Have Enough Barracks

Barracks are where you’ll be training your troops, which means it’s very important to have a lot of these buildings on your base, and to upgrade them whenever possible. That way, you’ll have more troops faster, and you’ll also be able to quickly level them up.

Your Research Facility also would need a lot of upgrading. Ensuring that this building is leveled up more so than others allows you to make your troops stronger. One thing you can do here is to train troops within your Barracks, as we suggested above, then research them to make them even more powerful.

6. Get More Crystals, Here’s How

There are more than a couple reliable ways to do this, and the first would be to have your droids remove all the junk and rock piles around your base. Second, you can connect your game to Facebook for additional crystals. Lastly, completing story missions and earning three stars is yet another way to get your hands on more of those precious crystals.

7. Use Airstrikes To Eliminate Guns And Resource Buildings

We’ve seen some good advice on how to use those Starship Command airstrikes once available, and it would be to use them to take out guns, or better yet, take out resource buildings. You can also launch them at the enemy base’s headquarters as another course of action. 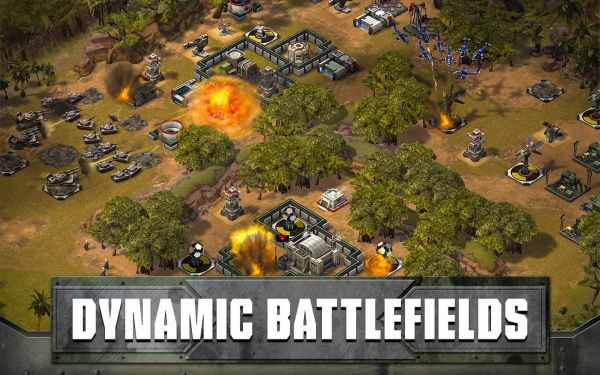 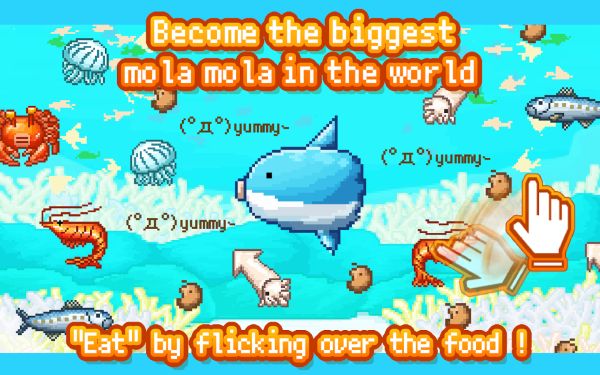