The galaxy is under siege by the nefarious Titan Empire led by Emperor Titanfist. It will be up to you, and your team of heroes, to save the day in Star Squad Heroes! Available for iOS and Android devices, this game puts you in charge of an intergalactic war fighter. You will need to recruit a team of exceptional heroes and assign them strategically to parts of your ship in order to ensure victory against the empire! Collect and upgrade all the heroes then build the ultimate squad. It takes a lot to lead in a war but with the help of our Star Squad Heroes tips and tricks, you will be able to emerge victorious!

Firing weapons will require you to charge them to 100%. This will deal a decent amount of damage depending on your weapon. There will be times, however, when decent damage will not be enough to get you through enemy defenses. If you encounter an enemy that has recharging shields, you will need to bring out the big guns and hit them hard in order to break through their defense. The best way to do this is to keep charging your weapon even after it hits 100%. It will continue to charge up to a maximum of 200%. Firing an overcharged weapon will deal an enormous amount of damage and will obliterate enemy shields with ease.

When placing weapons, think about how they will be operated in a realistic setting. You need to find the perfect distance between weapon so that there is enough space between them to survive area attacks, but not so much space that your crew will have a hard time running to operate them. It may take a bit of trial and error since weapons vary but once you have the correct spacing down, you will be able to maximize the use of all your weapons.

When you are playing the game the first time, you will probably be wondering why so many of your shots keep missing. The reason would most likely be because you have not zoomed in on the target. You can just pinch on the screen in order to zoom in and you will be able to see a much bigger target. Having this feature will help make sure you don’t accidentally miss your shots due to poor aiming.

4. Use A Variety of Weapons

Star Squad Heroes starts you off with rockets and lasers but there are several other weapons available in the game. You will be able to purchase and unlock these other weapons as you play. It is a good idea to try out each of them in order to find the right combination of weapons for your ship. Lasers and plasmas are energy-based weapons that deal a lot of damage but they can easily be countered by Energy Shields. You will need rockets in order to take out these Energy Shields. EMP Detonators, on the other hand, are nifty little gadgets that seem to deal negligible damage until you realize it can shutdown entire ships. A well-timed EMP Detonator can usually spell the difference between victory and defeat.

Collecting heroes and weapons isn’t the only thing you can do to get stronger in the game. You can sacrifice any extra heroes you have in order to level up members of your team. Levelling up gives your heroes new skills that make them better at handling the weapons you assign them to. Fuse heroes of the same type in order to get bonus experience.

Lead your team and protect the galaxy from the Titan Empire in Star Squad Heroes! Just follow the tips and tricks we shared with you to guarantee your victory! 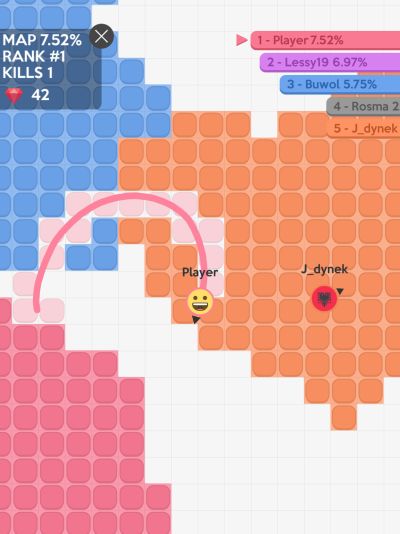 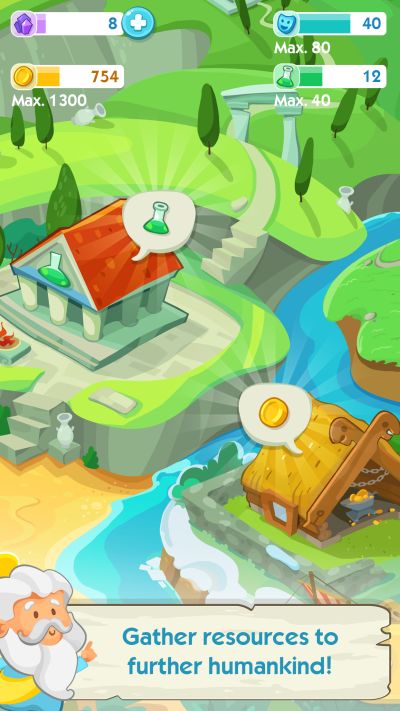