Most of us were stacking things before we could talk. There’s just something viscerally pleasing about making a tower out of stuff, and Rickle lets you do just that.

This tranquil, quietly addictive casual game is a totally new take on the stacking genre, emphasizing laidback fun over wobbly towers and whimsical physics. Not only that, but it does its bit for humanity, donating a proportion of its revenue to three environmental charities. Rickle is good in every sense.

In terms of gameplay, Rickle sees you stacking blocks of stone as high as you can. These blocks slide in from the left and right alternately, and to place them on top of your stack you simply tap the screen.

But there’s a problem. In an ideal world you would always be able to drop your stones smack bang on the center of the stack, but this isn’t an ideal world, and – sorry to break it to you – you’re not ideal either.

That means you’re bound to drop some stones slightly askew, and whenever you do this the overhanging part gets chopped off, leaving you with a narrower target for the next stone. Every turn ends in failure as your tower gets whittled down to nothing.

All is not lost, however. As well as having a personal high score to chase you’ve got a cumulative total, and as this hits certain milestones you unlock whole new worlds. You’ve got a range of consumable power-ups to help you get there, too.

Rickle is a real treat, and a game that will entertain you for months to come – helped no end by the fact updates are planned to add further locations  as well as various other goodies such as easter eggs and mini-games.

Rickle is available right now on Android and iOS. It even has an official site to check out. 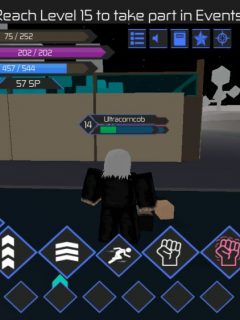 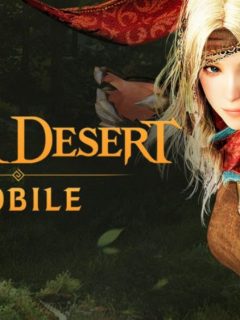