Promising to deliver a unique Kingdom Hearts mobile experience, Project Xehanort is scheduled to be released this spring and it will be available on both iOS and Android platforms. 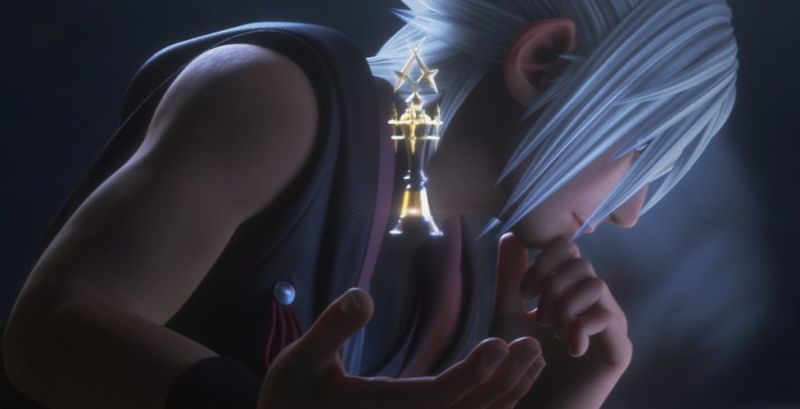 To spice up things and tease gamers, gaming giant Square Enix hasn’t disclosed the official title of the upcoming release. Instead, the company decided to set a new Twitter account for the upcoming game, temporarily called Project Xehanort, and challenge players to participate in a “Guess the Name” contest.

What is @projectxehanort all about? Well, if you guess the name, you might win a prize. If this contest is a challenge you would like to be part of, all you have to do is follow the account, use the #KHNameContest hashtag, and tweet your guess.

The Guess the Name Campaign is here! Tell us what YOU think the title of the new KH experience will be and win big!🎉

For official rules and conditions, view the rules here: https://t.co/G8NEwh5gEo

The Guess the Name Campaign will end at 6:59 PM PT on January 28th. Once the campaign ends, ten winners will be awarded Amazon Gift Cards worth $100 each. Participants must be +18 and reside in one of the following countries: the U.S., Canada (excluding Quebec), Puerto Rico, and the U.K. (with the exception of the British Overseas Territories)

If you want to learn more about the “Guess the Name” Twitter contest, make sure to visit Project Xehanort’s official website: http://sqex.to/projectXehanort

Apart from the information provided on the Twitter account, no other details are available yet. All we know is that it is going to be a free-to-play game and that it will more than likely feature in-app purchases.

Since the release date of the upcoming mobile title is set for this spring, we are sure that Square Enix will offer more details soon. We will keep you updated! In the meantime, what do you think the official title will be?