Though, Spirit Hunter is, by the title alone, yet another mobile role-playing game, you shouldn’t be confused by the presence of an identical title on Android – that’s a paranormal investigation tool (which costs a dollar),and not a game. However, this one is an iOS-only title that’s available as a free download, and it lets you battle against hordes of monsters and spirits summoned by the evil Conjurer. Your objective is to gather, craft, and master spells to take on all sorts of monsters, while looting gear, spells, and items and equipping them accordingly. There are hundreds of quests in this game, as well as a free-to-roam map that is simply loaded with enemies.

This in-game world can be a very dangerous one. We couldn’t make it any safer, but we can at least guide you through your journey with this collection of Spirit Hunters tips and tricks.

1. Remember The Auto Attacks And Don’t Underestimate Them

In the tutorial part of the game, you’ll receive a staff that’s capable of doing 6-7 damage via auto attack. The auto attack feature, just as its name suggests, automatically attacks any enemy in its range. But don’t make the mistake of thinking this feature isn’t worth trying due to dodgy computer AI. The game does let you move while auto-attacking, so you still have the control to stay away from harm’s way while on the attack. As such, you’ll want to resort to hit-and-run tactics in order to stay alive and hang on longer.

Once you complete a level, you’ll be awarded bonuses in percentage form, based on how you had performed in the level. This may require you to work especially quick when trying to complete the level, and also emerging with as little damage as possible, preferably none at all.

3. Look Around For Useful Objects

You may find yourself on a level that has some useful, though seemingly uninspiring-looking items. One example of this would be barrels, which do explode when hit by a spell. You might not uncover anything from the barrel, but you can use it as a decoy – lure an enemy or two near the barrel, fire off a barrel and enjoy the fireworks. But make sure you aren’t too close to the barrels.

other hand, allows you to create enchanted equipment that’s traditionally capable of better spell at it for some quick and deadly damage.

This should go without saying, but just as a friendly reminder, it is very important that spells and equipment alike are regularly upgraded. For spells, you can pay with Parchment to upgrade your existing spells and make them more powerful as you try to keep pace with the enemies. On the other hand, the Enchantment Station allows you to create enchanted equipment that’s traditionally capable of better spell at it for some quick and deadly damage.

5. How To Kill Elemental Monsters

Do not try to attack monsters that have the same element. If you do, they won’t take a lot of damage, so make sure you’ve got the right cards in your deck, ready to play. Use context clues to determine what kind of elemental monsters they are – if the monsters are near a volcano, for instance, they may be fire monster. Arcane monsters, however, can only take damage from Arcane cards. 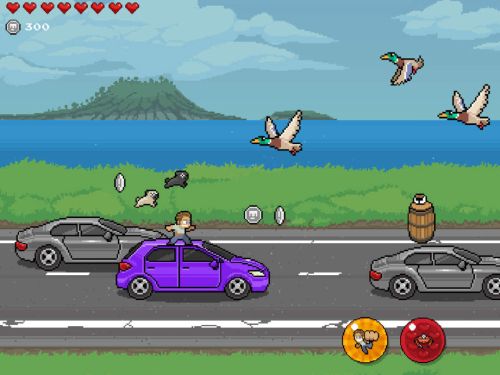 Previous
PewDiePie: Legend of the Brofist Tips & Tricks: How to Unlock All Characters 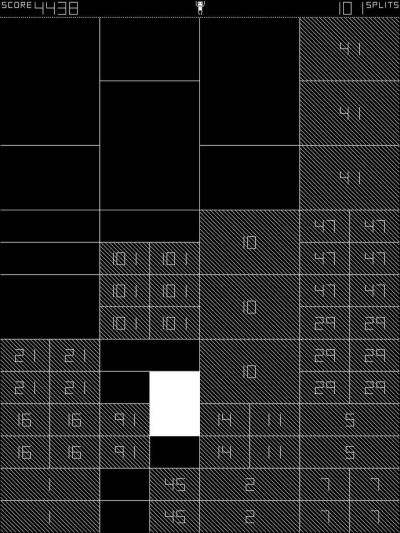