You probably won’t guess it by the title, and how it presents itself as a role-playing game, but Spellfall is, in fact, another game in that all-too-popular class of mobile games – the Match 3 category. But in the spirit of advertising the game as an RPG, your spell-casting would be done by matching three or more spell tiles, and, in the process, defeating monsters, earning new and better weapons equipment and increasing your powers. We would definitely argue that this is one of the more interesting Match 3 titles with one of the more clever twists and here are a few Spellfall tips and tricks that can help you defeat evil and make the most out of your spell-casting abilities.

1. Feel Free To Experiment With Equipment

It’s a Match 3 game that’s also an RPG – that’s probably the most accurate way to describe Spellfall. Like you would in a conventional RPG, you’ll be unlocking items such as weapons, armor, and runes, and that would also mean analyzing each of these items and their strengths and weaknesses. Generally, you’ll want something that can boost your offense or defense, while discarding those pieces of equipment that don’t really have much use to you.

2. Hold On To Your Runes, In Particular

Some pieces of armor or weapons may have sockets – once you attach a rune to them, that could amplify their powers, and that could really be helpful when you’ll be facing tougher monsters in higher levels.

3. The Match 3 Element Of The Game

One good thing about the Match 3 mechanics of Spellfall is how you don’t have to exclusively create matches with adjacent pieces. Aim to match four or more tiles with the same element; this would change all the tiles in the row or column into the identical element, thus making your attack even more powerful.

4. Boost Your Poison And Heal Meters

You’ll be doing this by matching green tiles, and once your poison meter’s full, you can use this to increase the power of your attacks and knock monsters out faster. Matching blue tiles, on the other hand, is pretty much like those blue potions on many popular RPGs – that increases your Heal meter, which could restore your life once it runs low during battle.

5. Be Aware Of Monsters’ Weaknesses

Majority of monsters you’ll encounter in Spellfall have one element as their weakness, so work on creating matches of that element so you can vanquish that monster mote quickly.

Overkill points are what you’d earn when your final blow is more than what is required to kill a monster. This would give you bonus coins, and thereby allow you to stock up on runes and add to your healing power.

7. Play For 20 Straight Days And Get A Reward

Spellfall comes with a Daily Rewards Calendar, and if you play for 20 days consecutively, even just a few minutes a day, you’ll get yourself a nice reward from the game. 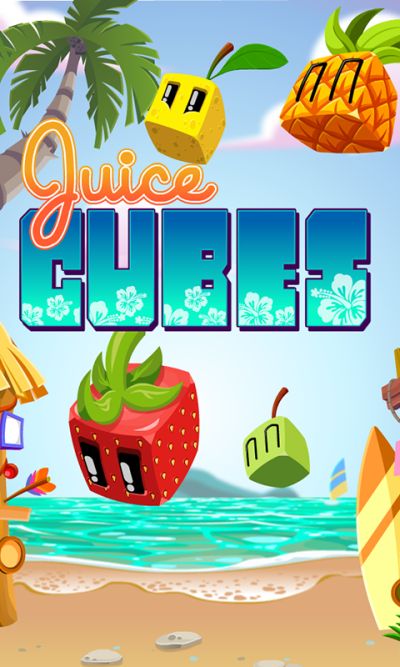 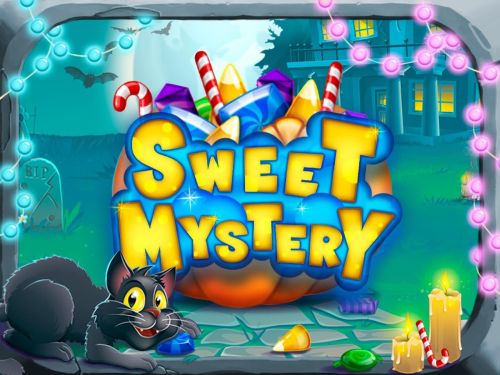