SoulSpark – Battle Cards is a game by Copenhagen Creators that, as of the moment, is only available for iOS. The game gives you a chance to gather your heroes and experience the magic of SoulSpark in heart-racing, spell-blazing, card-chasing combat. In other words, this is a card battle game (even if the game’s subtitle is apparently “RPG”) that features one-minute battles – fast, furious, and easy to complete. You can customize your deck of heroes, create your own strategies, and follow the game’s storyline as you try to save the world from corruption. But before you head off to battle, we would suggest that you read our list of SoulSpark – Battle Cards cheats and tips, if you’re a newbie and looking to get your game started on the right foot.

Unlocking new attacks is probably the best and easiest way in which you can improve the quality of your deck. You can do this by studying your heroes’ cards, which will cost you some gold – look for cards with the lock icon, tap on the lock, and find out how much you have to pay to study the card.

2. You Can Get New Attack Cards From The Smith

Alternately, you can head over to the smith’s place, where you can have him give you some new attack cards. Paying gold will get you new cards at random, which is always risky, but paying gems, which is the game’s premium currency, will allow you to choose specific cards.

3. Save Gems To Recruit New Heroes In The Tavern

We would still recommend using your gems when at the tavern so you can pay for new heroes, as opposed to paying them to the smith so he can give you specific attack cards. This would come in handy if the new heroes available from the tavern (for free) aren’t to your liking for one reason or another.

4. Heal Your Heroes Inside Each Level

As long as it’s possible, we recommend trying your best to heal your heroes inside a level. Any damage inflicted on your hero during a battle will remain, and it may take a while for them to heal up on their own; yes, you can pay gold to expedite the healing process, but you’ll want to save it for other occasions. Now, if you’ve got some good attacks that can easily help you beat out a previous stage, then go back to those stages and try to heal within the battle – winning those battles will be much easier the second time around.

5. Make Sure You’ve Got A Balanced Party

Like in other role-playing games, you want a party that offers a versatile mix of different skills. Keep things balanced by having characters with melee attacks, characters with ranged attacks, and maybe even characters with sweeping attacks that can take out a large group of enemies. Those with mana attacks will also be helpful, as these attacks may work best in certain situations in the game. 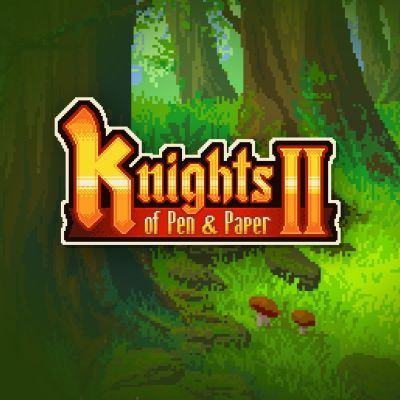 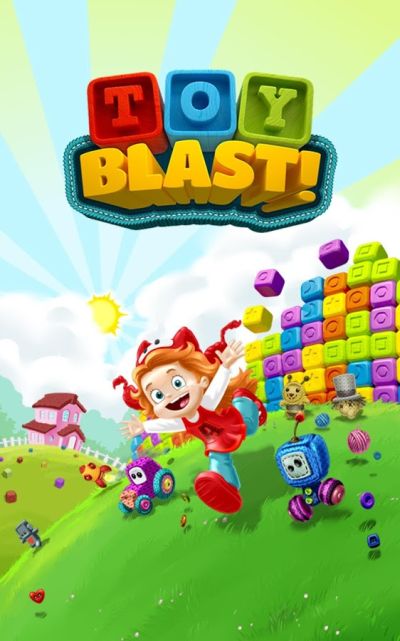