SEGA has just announced that its upcoming title, Sonic at the Olympic Games 2020, will launch iOS and Android platforms on May 7th. The pre-registration campaign for the game is already underway and depending on the number of pre-registered users, various rewards will become available upon the official release of the game. 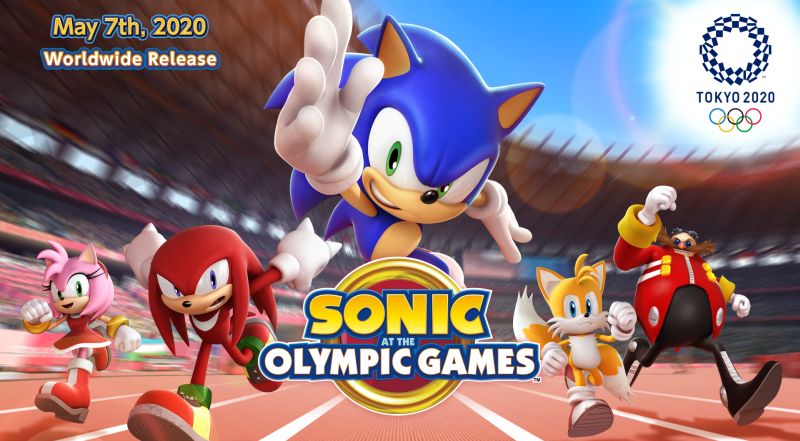 300,000 pre-registrations – Training Points get unlocked. Players can use them to unlock special skills, events, etc.

500,000 pre-registrations – a badge that features Miraitowa, the Tokyo 2020 official mascot, is unlocked

However, it’s advisable to keep an eye on additional rewards, in case there will be more than 500K pre-registrations.

Though the game won’t be free-to-play, it’s free to start. The whole content can be unlocked via an in-app purchase.

In this game Sonic and his other famous companions (Amy, Tails, Knuckles, Vector, Silver, Blaze, etc.) will have to try and stop Dr. Eggman from ruining the Olympic Games. There are more evil guys to race: Rouge, Jet, and Shadow. As far as events are concerned, players can choose among a wide variety: Badminton, Hammer Throw, Archery, Karate, etc.

If you want to keep up with the latest news regarding Sonic at the Olympic Games 2020, be sure to regularly check out the game’s official website.