Snake VS Block Cheats, Tips & Tricks to Get a Super High Score

Snake VS Block is an addictive new mobile game for Android and iOS devices. In this arcade title, you get to control a snake made up of balls, with the goal of breaking as many blocks as you can. You can pick up additional balls to make the snake longer, and keep going as far as you can. The mechanics may be simple but the gameplay get more and more complicated the longer your snake gets. Make sure you check out our Snake VS Block tips and tricks for some help on getting the highest scores!

1. Collect A Lot Of Balls

There are balls scattered throughout the game for you to pick up. Try to get all of them as much as you can. These balls will be crucial in determining how long you will survive in Snake VS Block. Prioritize the balls with higher numbers on them. The numbers indicate the number of balls that will be added to your snake. The more balls you have, the longer your run will be so don’t ignore any of them.

2. Head For The Blocks

Collecting balls to make your snake longer is only a part of Snake VS Block. The main point is to use those balls to ram head-first into the blocks. Doing so will expend a ball but will also reduce the counter on the block. Every time you hit a block, it adds to your score. You get points even if you don’t break the block completely. Just make sure you have enough balls on your snake or your run will end.

A lot of players make the mistake of going after high-numbered blocks. While it is true that breaking these blocks will result in a higher score overall, there is also a good chance it will result in the end of your run. High-numbered blocks will require more balls to break, balls that you may not even have on your snake just yet. Going after these block gives you the risk of getting stuck behind them, consuming all your balls in the process. If you need a visual signal for which block to prioritize, blue and green blocks are always the lower-numbered ones. Avoid red blocks unless you have a hundred balls on your snake.

4. You Can Only Swerve

Snake VS Block only gives you the option to move left or right. You cannot make your snake move backwards, nor can you make it go forward any faster than the game intends. Keep this in mind when navigating through the endless corridor. Even when you get stuck behind a block, you will only be able to control left and right movement. Use this knowledge to get out of a tight spot.

High scores may seem impossible at first but with the help of our Snake VS Block tips and tricks, you’ll be breaking blocks with ease! 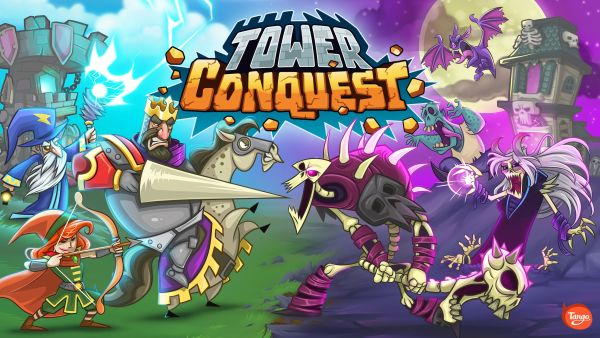 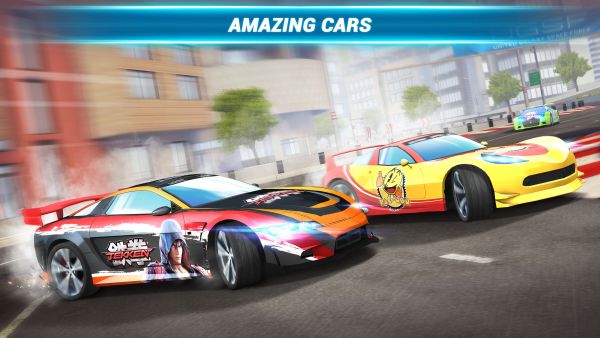 Next
Ridge Racer Draw and Drift Cheats: 10 Tips & Hints for Intermediate Racers and Beyond
Click here to cancel reply.