Slam Jump is a quirky two-button fighting game from Indian developer All in a Days Play, that’s now available exclusively for iOS devices. In this game, you will be participating in a tournament where only the best warriors from around the world are allowed. Staying true to fighting game traditions, this tournament is funded by some shady rich guy named Jagger. There are 11 characters available for you to choose, each has his own reason for joining the tournament. Follow their backstories and discover the mysteries surrounding the competition. The game is easy enough to pick up and play, thanks to the very basic controls where all you do is jump and kick. Of course, that doesn’t mean this game will be a walk in the park. The limited controls will also make it more difficult for you to come up with battle tactics. It’s a good thing you have our Slam Jump guide to help you beat your opponents!

1. Get Rich In Arcade Mode

There are several game modes in Slam Jump, but the Arcade Mode is the best way for you to earn money. The goal here is to obliterate endless waves of fighter robots with your superior jumping and kicking abilities. The more kills you make, the more money you will earn. You can also perform extended combos in order to get even more cash. Each wave you survive without taking any damage will also reward you with bonus cash. Just keep fighting and watch the money roll in!

Once you have a lot of money from playing the Arcade Mode, you can use it to buy better characters. Try to go for Elletra, Marco, or Draven because they have the best stats. You can pick up G Dab and Aki Habara later on, when you have money to spare. Don’t bother investing in character upgrades just yet. You don’t really have any energy limiters, so you can just keep playing Arcade Mode without needing any upgrades.

3. Train To Get Stronger

Since you want to save all your money for buying new characters, you can opt to train instead. Training allows you to upgrade your character’s stats by attending training sessions. These sessions are free, but they do take a bit of time. You will need two hours per training session in order to upgrade your character. Make sure you have a back up character before you send someone to train. A character in training will not be available for both Arcade and Versus modes. If you only have one character, you will have to wait until he is done training before you can play the game.

4. Jump Off Walls In Tournament Mode

When you enter Tournament Mode, you will notice that the opponents are slower, and have the tendency to wait before attacking. Do not let them dictate the pace of battle. Jump off the side walls in order to propel you character quickly to the middle of the arena. This will allow you to launch a surprise attack that will catch your opponent off guard. Tournaments give out a lot of cash as well. It’s just that it is not as easy to grind as Arcade Mode.

5. Tap Above The Buttons

The positioning of the buttons can sometimes be uncomfortable, especially if you play for extended periods of time. While you can’t really change the position of the buttons, you can still play without having to actually tap them. Tapping above the buttons will still register your jump or kick. You can tap as high above the button as you want, and it will still work. Just make sure you don’t tap below the buttons because that is the only time it will not respond.

Defeat all your foes and prove that you are the ultimate warrior! Just follow our list of Slam Jump tips and tricks in order to win all your fights! If you have anything to add, let us know below in the comment section! 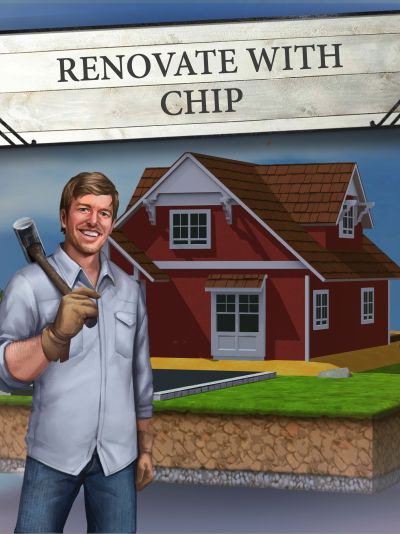 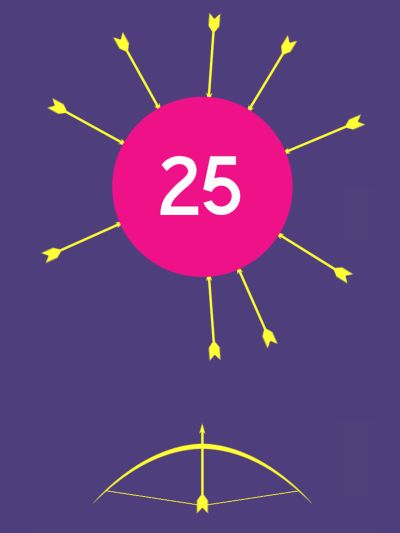