Skylanders Battlecast is an exciting new game for Android and iOS by Activision, that brings the Skylanders franchise to mobile with a different set of mechanics. The game’s description stresses this, saying that the standard rules and conventional forms of battle do not apply in the mysterious Second Dimension, where it is your job to defeat the evil Skylands villains with your all-new powers, abilities, and tactics. As a potential champion Battlecaster, you’re going to be tasked to collect battle cards and create the ultimate team of heroes. There are 300 Character, Spell, Gear, and Relic cards to collect, and countless battles to fight with your favorite cards.

We can continue with more of the game’s features, but in the interest of brevity, we shall leave it at that. As you may have guessed, this is a TCG (trading card game) or card battler, and as is the case in many of these games, you may find yourself stumped at points, not knowing which cards to play and when to play them. Fear not, though, as we’ve cobbled together some pretty cool tips and tricks to give you this Skylanders Battlecast strategy guide.

For this particular game, we’re not referring to those quests that are supposed to keep you in line and help you get things up to speed. We’re referring to the daily quests, which update on a day-to-day basis, thus giving you a new set of challenges per day. As the quests here are daily, you’ll need to act quickly on them while they’re still available. And if you complete them, you can win a ton of new cards and coins. If you don’t get a few new cards after finishing a quest, you will win coins, and you can then use them to buy new card packs.

2. Check All Conditions Per Level

This is part of the strategic approach you should take here in this game. For starters, we should let you know (or remind you) that all realms and levels in the game have their own conditions. Consider the Fire Realm, for instance. In here, all Water Skylanders get +10 attack power. That’s not bad, but what would be better is if you’ve got some cards for Fire-type Skylanders, who will get +30 health. There are also times when the conditions may result in negative effects; for example, in Fire it Up, everyone in your team will get a 10-damage blast after each turn, so watch out for that.

The special bonuses will differ, and you need to check all the conditions prior to starting a level; the seemingly useful bonuses might not help you too much after all, while those that you might think are worthless will be all for your benefit in the end.

3. The Importance Of Ranking Up

The advanced tutorial, which we advise you shouldn’t skip, will give you a complete explanation of the ranking system in Skylanders Battlecast. But in case you’ve already gone through that and skipped the tutorial, we’ll be glad to explain it to you below.

Playing a spell card or allowing your active ally to attack will get you one experience point. You can rank up once they’ve got three XP. And once a Skylander is at Level 2, they would be able to access their unique ability card – that’s the one that gets drawn at the start of the turn. Once they make it to Level 3, they will get bonus attacks. Try to find a delicate balance between ranking up as many allies as possible and running a well-rounded team where everybody shares in the XP.

Remember that Skylanders Battlecast is a TCG – practically all TCGs encourage experimentation when it comes to your team setup. At first, you may start with the Skylander whom you feel is the coolest, or your personal favorites if you’re familiar with the series. All Skylanders in the game have cards that only they can use; if there’s someone whom you particularly like, focus on buying cards for them. But don’t be afraid to experiment as much as possible; maybe one card will play nice with another, and maybe one card will have the opposite effect. At the end of the day, you want to keep on experimenting, mixing and matching cards until you find the lineup that suits your playing style and strategies the best.

5. Make Sure Nobody Dies In Order To Get Three Stars

You can get a maximum of three stars for completing a level, and the number of stars you earn at the end of the level won’t depend on your number of points or how quickly you complete it – those three stars represent each of your Skylanders. So if you want to get a perfect three-star level, you will want to do everything in your power to keep your team alive, and prevent them from getting knocked out.

You can earn freebies such as coins, with the amount increasing as you earn more stars. You can also get new card packs and coins if you get a perfect three stars in all the levels in a Realm. Feel free to switch your Skylanders lineup so you can rest anyone who’s taken a lot of damage in battle.

6. The Basics Of Relic Cards

The game’s description had partly talked about relic cards, but what are they, really? In a nutshell, relics are your passive cards, and once you play them, they will take their place on the battlefield. Once they’re there and as long as they remain standing, these relic cards will give bonuses to your allies. But that also means they can be targeted by enemies; you should make sure your relics are well-protected at all times. If you can keep that relic around for long, you just might have the edge you need to win a card battle. That is, of course, if you’re using the right relic for the task.

That’s it for now, as far as our Skylanders Battlecast tips, tricks and cheats are concerned. Stay tuned, as we will add more tips and tricks to this guide, once we’ve come up with some new ones! 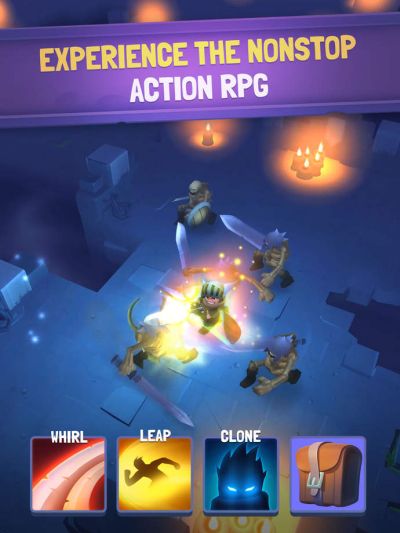 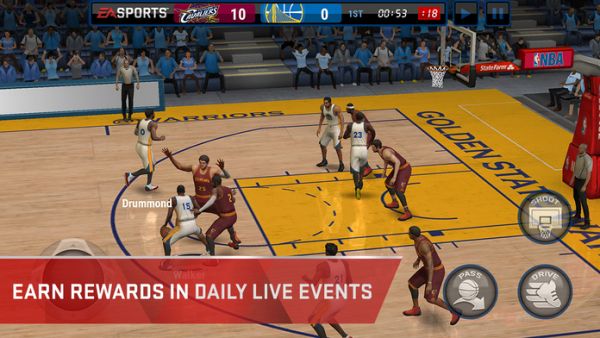