Kongregate’s Sky Squad is a game for Android and iOS devices where your job is to take on an evil alien army and protect the Earth from these invaders. As a member of the Sky Squad, you’ll be asked to “dodge alien drones while letting loose a barrage of missiles” in this shoot-em-up game. Aside from avoiding the enemy’s fireballs, you’ll fight boss characters, get ready for them by collecting boosts and making use of your power-ups, including the magnet. As you go along, you’ll catch coins that you can use to upgrade your plane, among other things. You can also compete against the rest of the world in “leaderboards and leagues.”

If you’ve just downloaded this game and are all excited about saving the planet from these extraterrestrial invaders, we suggest you don’t go any further unless you’ve read these Sky Squad tips and tricks. You’ll need them, after all, to survive those bosses and other challenges in the game.

1. Make Sure Your Primary Weapon Is Upgraded

You can upgrade a number of things in this game, but your main weapon should be the first and foremost thing to upgrade. The rest of the upgrades focus on your power-ups, which may be quite useful, but are for merely temporary things. Furthermore, you’ll be using your main weapon quite frequently, and much more so than any other weapon in the game, so you should make it a point to upgrade it sufficiently before you turn your attention to the power-ups.

2. Speaking Of Power-Ups, Use Your Slow Down

Moving on to the topic of the aforementioned power-ups, it’s the slow down power-up that may be of most use to you. It’s quite useful, as it slows down time for everything and everyone in your environment, except you. You can effectively catch up with the aliens if they prove too fast for you in normal speed. This can be activated any time during a level by tapping the down arrow found on the bottom right corner of your screen. Take note, though, that you can use this power-up only once per run.

3. Fingers Near The Bottom

Like the slow down power-up, your bomb is also located near the bottom portion of your device’s screen. That means you should keep your fingers near the bottom most of the time, if not all of the time, so that you can easily access these buttons. You already know about the slow down, but talking about the bombs, they can also get you out of a hairy situation if you’ve used up your slow down and still need some help in a pinch.

As a rule of thumb, lighter-colored aliens are weaker than the darker ones due to their low health. You’ll want to try killing them before the others, as the alien waves will eventually come to you fast and furious, leaving you no choice but to act and think quickly.

5. Make Use Of Your Minion

When we say “minions,” we aren’t referring to the cute yellow creatures from the Despicable Me franchise. Minions are this game’s equivalents of pets, as they fly next to you and give you a boost in battle. Though they may cost a rather premium 5,000 gold and up, you’ll want to buy one when you can afford it – ideally right away, as you start with 10,000 gold. 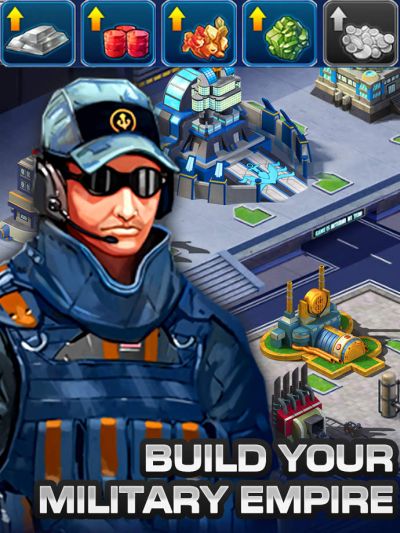 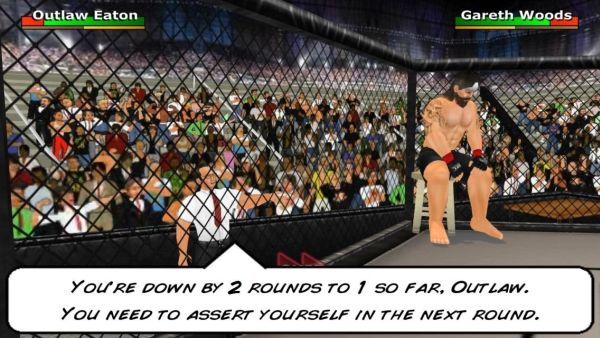