Siegefall is an epic new strategy game for Android and iOS mobile devices created by Gameloft. This is a game where you smash the castle gates and leave nothing but rubble behind and serve as builder, strategist, and destroyer. You’ll get to face millions of players around the world, as you break through their defenses by means of your troops’ skills, as well as magic. And speaking of troops, you’ll get to recruit interesting troops such as rogues, trolls, and knights, while controlling your hero, leading the way, and building a city to sustain your army. With all that in mind, our collection of Siegefall cheats, tips and tricks could allow you to transition smoothly and get off on the right foot while playing this game.

Playing against other gamers from other parts of the globe can be fun, but if you’re just starting out, it may be better to start out in single-player campaigns. We’d suggest moving on to multiplayer once the single-player campaigns become challenging; by that time, you would ideally have upgraded your city (or should we say, your base) well enough to justify your competing in multiplayer mode.

3. Don’t Use Your Cards Right Away

Unless you really, really need to use them, we’d advise you to hold on to your cards. These cards, after all, will cost you 400 coins for two cards, so be prudent and be absolutely sure that you’re receiving a decent amount of resources proportional to the cards that you use. And speaking of cards, we also suggest that you have a diverse collection of them in your deck, and upgrade your Card Keeper so you can have more slots.

Your hero is the only troop you can directly control in battles, so you should always focus on your hero and what he/she can do out there. Monitor your hero closely and you’ll be on your way to a successful battle.

A lot of mobile games with social elements don’t really require you to complete single player campaigns. Not so in Siegefall – you would really have to finish these stages in order to unlock new heroes. The first chapter, we’d say, is especially important to complete.

6. Keep A Close Eye On What Others Are Doing With Their Bases

There is a city building element in Siegefall, and this would require you to take stock of what you see out there and observe how other players set up their bases and place their buildings. If you see something good, there’s nothing wrong with mimicking these bases’ design, especially if you’re having trouble with your present setup. 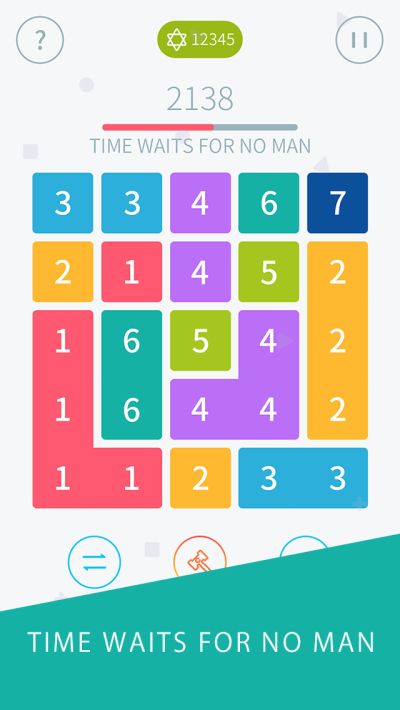 Previous
Who Can Get 11 Cheats: 5 Tips & Tricks to Help You Solve More Puzzles 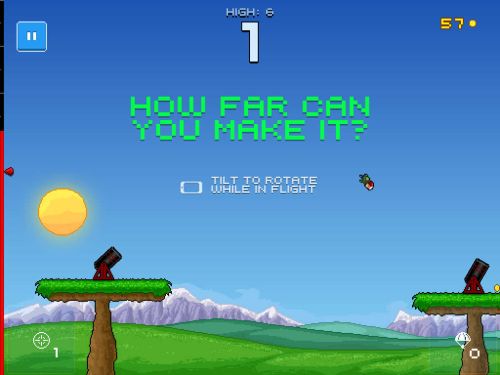