Shooty Skies Guide & Tips: How to Unlock All Hidden Characters

We’re still focusing on Shooty Skies tips and tricks, even if we have shared more than a few of them with you since the game’s release. But what’s the deal with this game? As a reminder, this is a new iOS title from Mighty Games, which is a collaboration of several mobile gaming veterans, including a few from Crossy Road maker Hipster Whale. And one of the many similarities between both games is the fact that Shooty Skies includes numerous hidden characters that you can unlock by paying 500 coins in the gacha. However, there are some others that aren’t available in the in-game store. Instead, you have to perform certain actions in order to get them. So without further ado, let’s show you how to get these secret characters for Shooty Skies.

Pew Pew Pew is the first, and easiest of these hidden characters to unlock. All you have to do is press your finger on your iPhone or iPad’s screen for a long time, and repeat this a few times; what you’re doing here is firing your gun repeatedly, though it’s still not sure how many times you have to fire in order to get Pew Pew Pew. You also need to choose the Old West background when doing this trick – you can use any character, just as long as you’re using the Old West background.

Next, we’ve got Hipster Whale, which is the name of the company that created Crossy Road. It’s but fitting that the Hipster Whale is one of the hidden characters, as two of the studio’s employees now work for Mighty Games. Anyway, you have to choose the Crossy Chicken as your character; the words “Crossy Boss Approaching” will appear during random boss battles. When this happens, make sure you beat the boss, but die afterwards so you can unlock the Hipster Whale.

Is Sir Oinks-A-Lot one of the secret characters in Shooty Skies? Opinions differ, but the fact is that you cannot unlock him unless you make an in-app purchase. Unlocking Sir Oinks-a-Lot allows you to double the number of coins you earn, regardless of which character you’re playing as.

Last, but not the least, we’ve got Sparkles the Unicorn. Play the game till you see a Nyan Cat-like feline on a TV appear, firing rainbows your way. Destroy the TV set, get killed, and Sparkles is all yours. 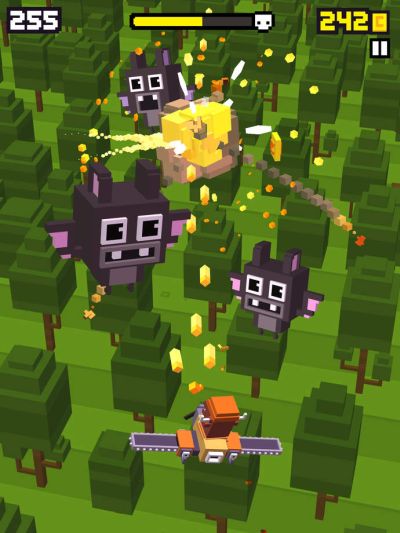 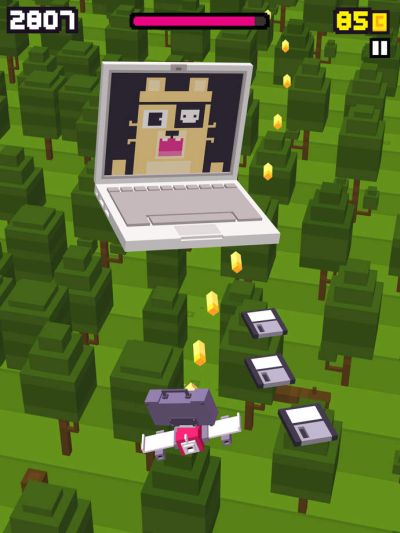 Next
Shooty Skies Hints & Tricks: How to Get Unlimited Coins for Free
Click here to cancel reply.