Originally released in Korean, Seven Knights is now available in English, and it can be downloaded on both the Google Play Store and the Apple App Store. In this game from Netmarble, you’ll be heading to the land of Ladenberg, which is “in need of brave warriors who can face the God of Destruction and preserve peace.” Your goal is to come up with a team of heroes that can achieve victory and bring peace to the land, and you’ll be doing that with the help of lead characters Evan and Karin. There are various game modes, including Adventure Mode, Celestial Tower, Daily Dungeon, and the always-popular Battle Mode, where you get to face other real-life players, and various ways to prepare your heroes and upgrade them to make them better.

Can you bring peace to Ladenberg and defeat the God of Destruction? Eventually, you’ll be able to, but it will take a lot of hard work in order to get there. But that “hard work” doesn’t have to be difficult, as we’ve put together a basic Seven Knights strategy guide that will make things easier if you’re starting out, or even if you’ve gone a certain distance and are hoping to go even further.

Seven Knights is not unlike most other RPGs as it comes with a series of quests which you’ll have to follow in order to remain on the right track and know what to do next so you remain up to speed. Completing the quests, which are usually pretty simple, will earn you some decent rewards or better. Head to the main menu if you want to see what your latest quests are, and what you stand to receive if you complete them.

All of the available heroes in the game have their own specializations. You’ve got your offensive melee heroes that can do tons of damage, hardy tanks with lots of health points that don’t do much on offense but rather soak up the damage, support characters for healing, and others. Try to have at least one character of each type, and not have too many of one type, or your rather unbalanced lineup will have its work cut out the next time you’re in battle.

One other similarity with other RPGs that’s present on this game is the ability to sacrifice the heroes you no longer need or want in order to make your favorite, or your stronger heroes more powerful. You may, on occasion, add some monsters or heroes to your cause after you complete a level. Unfortunately, most instances will find these characters leaving something, or a lot to desire, and that’s where the option to sacrifice them would come in. Choose the heroes you want to sacrifice to power up another one, and you’ll make them substantially stronger.

4. The Basics Of Having A Solid Formation

Aside from having a balanced lineup that isn’t particularly weak in any area, you also should take their formation into account. By default, the classic formation has two heroes in front, and three heroes in the back. Frontline heroes are usually picked on by enemies due to their positioning, so keeping this in mind, you might want to have a tank or two upfront. Again, don’t expect them to deliver much damage against the enemy – just expect them to take in the damage so that your other team members don’t lose health unnecessarily.

Aside from the classical 2-3 formation, there are three others you can opt for, and each of the four formation options comes with passive stat bonuses. And you know what we always say about passive stat bonuses, right? One example would be the aforementioned default/classical formation, which allows you 1 percent additional defense for those in front.

The standard quests we mentioned above are there to keep you on the right track while giving you a great chance to earn sweet rewards. But you can often end up winning better rewards by doing the other quests – the optional daily, weekly, and monthly quests. You will often get the usual rewards such as gold, keys, and hero points for completing the dailies. Weekly quests typically give you substantial amounts of gold for completing them. The monthly quests, however, are the most rewarding by far, as they’ll give you heroes of four-star rarity or above, thus giving your team quite the significant boost. Main quests are important, but these ones shouldn’t be treated as optional.

6. Having The Right Type Equipment Is Important

Each of your heroes has the option to wield a weapon or wear a piece of armor. And while you can outfit your heroes any way you wish, there’s one caveat to all of this – you can only remove equipment by paying premium currency, which is not exactly a trifling catch. Before equipping gear, especially if it’s powerful, always remember to think twice. There’s another catch when you remove gear – it gets destroyed once taken off. So what should you do instead? Try upgrading your gear instead by sacrificing weapons and armor you no longer use or need. It’s very similar to fusing heroes, but in this case, you’re using equipment in order to make the target piece (or pieces) of equipment better than they already are.

That’s it for now, as far as our Seven Knights tips and tricks are concerned. For more tips for the game, be sure to head over to our previous guide, which includes a few more hints! 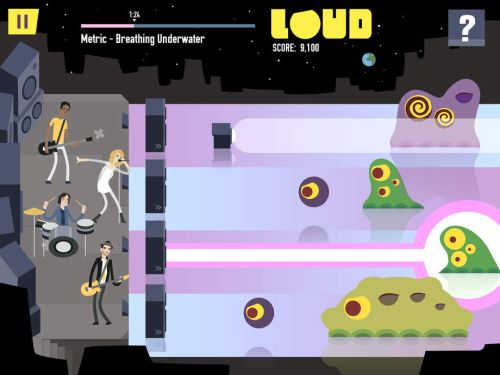 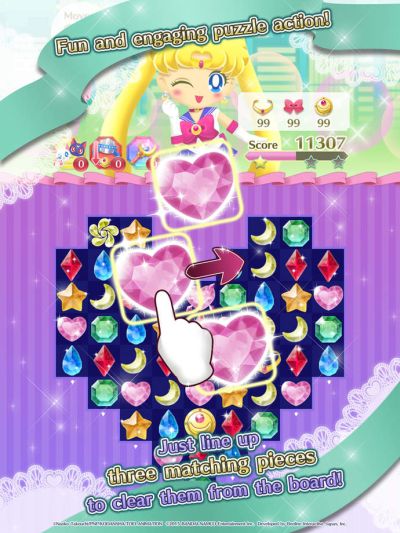