Sea Hero Quest is a brand new mobile game which has an interesting premise. While the game’s maker, Glitchers, is on the level when it says that this really is a game, it stands out because it is literally a quest to help scientists fight dementia. According to the developer, playing the game for two minutes can generate the equivalent of five hours of lab research. And by playing a fun game where you chase creatures around magical seas and swamps, you will be doing your part in the fight against dementia, which affects about 45 million people around the world. And yes, the game’s description does say a lot about dementia, while adding that the title is presented by leading mobile carrier Deutsche Telekom and supported by British researchers and the “lovely people” at Alzheimer’s Research.

In short, this is a game where you’re helping real-life doctors in their real-life quest to cure dementia. The objective is a noble one indeed, but if you want to be successful in doing all that, we suggest that you check out the following list of Sea Hero Quest tips, tricks and cheats. These hints can help you stay within your course, while, as the game suggests many times, doing a solid for the hard-working individuals who want to cure dementia.

One of the first things you should remember in this game is that it pays to plan in advance. Before proceeding with a new level, look closely at the map and look for the checkpoints that are marked in it. And while planning, think of the direction that you’ll have to pass through so that you can make it to the first checkpoint. Then plot out your path from the first to the second checkpoint. Keep on doing this until you’ve covered all checkpoints, then begin playing the level.

2. Work Quickly To Get Three Stars

While the whole planning ahead thing we told you about may suggest that this is a game where you have the luxury of time, it actually isn’t. In fact, if you want to complete more three-star levels, you’ll have to learn how to work quickly, and to swipe upwards if you aren’t turning, so that way, you can keep your ship at a high speed. The faster you go, the sooner you could make it to your destination; this isn’t a game that allows you to succeed despite being on virtual cruise control!

3. What To Do If You Need To Take Pictures

The game will sometimes give you a chance to snap a photo of the creature you are after. The levels in which you can do this are essentially mini-games, but we can’t blame you if you think they’re a lot like endless-something games. But with a little practice and patience, you’ll get it right. The controls are simple, as you can tap on the left of your screen to turn left, then tap on the right side to turn right, all the while making sure that your ship doesn’t hit the rocks, which would instantly end things for you on that level.

4. How To Snap Excellent Photos

It’s not over after you snap the photo. Or, as we should rephrase it, you shouldn’t settle on any kind of photo when it comes to these levels. You will earn anywhere between one and three stars based on the quality of your photo, so you shouldn’t settle on anything “blurrycam.” In order to avoid bad, blurry images, wait until the camera icon appears and the target is inside the icon. It’s only then when you would snap the picture. It may sound like a tricky process, but you should get it soon enough, en route to three-star level-worthy photos.

Sea Hero Quest is one of those games where you would need to accumulate a certain number of stars across several levels, in order to unlock additional content and new levels. But as is the case in these games, you don’t need to panic about possibly not unlocking anything more due to your lack of stars. Just go back to the levels where you scored only one or two stars, then grind; in other words, replay those levels in hopes of getting three stars and perfecting them. You can replay the one- or two-star levels in any order, but we would recommend starting from the easiest to the hardest, or from the oldest to the most recent one you completed. 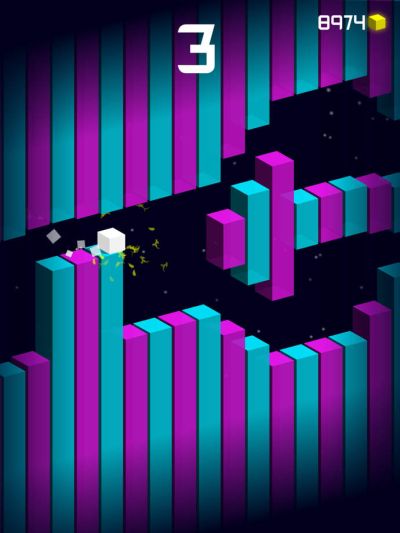 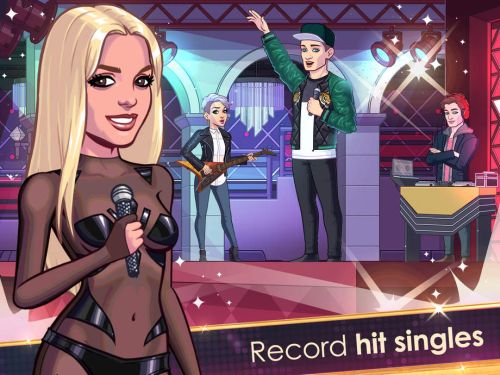