Byril’s Sea Battle is a mobile version of the popular board game Battleship, only with a few new twists. You can challenge players from all over the world, make use of your wide range of weapons, and fill up the battlefield with ships of different sizes. You can also launch aircraft to attack rival ships. All in all, you’ll be doing a lot of strategizing here, positioning your ships and aircraft at the right place, and hopefully defeating your opponents in the process. The game boasts of notebook-style graphics and effects, further adding to the feel of a board game converted into a mobile title.

If you haven’t played Sea Battle yet, or if you haven’t played the original board game Battleship, we recommend that you read these Sea Battle cheats, tips and tricks that can be of help while you’re strategizing, or fighting against rival players or the computer AI. As a beginner, these can give you a good head start when playing the game.

1. Make Sure Your Bombs Are Scattered When Playing Computer AI

As the game’s artificial intelligence tends to place its ships all over the map, you should act accordingly when trying to take them out. This is actually sound strategy on the AI’s end, as it makes it harder for you to bomb the computer’s ships. With that in mind, it’s a good idea to scatter the bombs so you have better odds of beating the computer.

2. Avoid Placing Your Ships Too Close To Each Other

One common mistake we’ve observed from human players is that they tend to place their ships adjacent to each other. That’s usually done to throw off opponents, but then again, what if someone else bombs those adjacent ships? That would be when the plan backfires, as that’s pretty much akin to killing two birds with one stone. We suggest that you avoid placing two of your ships too close to each other, as that may usually lose the battle for you.

Sea Battle comes with several power-ups, including the bomber plane, the torpedo plane, the anti-aircraft turret, mines, radar, and the nuclear bomb. We’ll get you started by explaining the first three right here. Activating your bomber airplane would drop several bombs in a certain area of the board. The torpedo airplane drops one bomb that goes in a straight line, and this is great for taking out a long line of ships. The anti-aircraft turret is self-explanatory – it defends your ships against opposing aircraft.

Mines can be placed as traps for your opponent in order to end their turn, and radar detects enemy battleships in a specific area. Last, and definitely not the least, nukes destroy a huge part of the entire board, including any ship in that area, truly weapons of mass destruction at work. Nuclear bombs don’t come cheap, though – they’ll cost you 110 worth of in-game cash, or more than ten times the cost of the second most-expensive power-up. 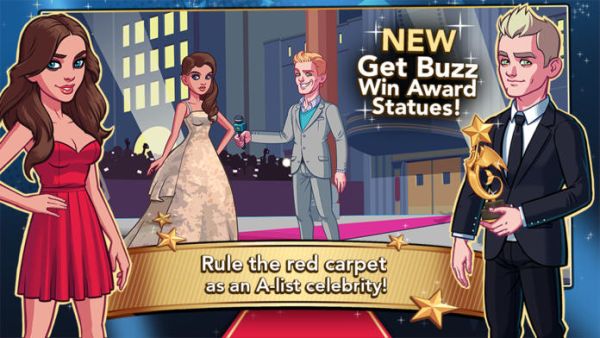 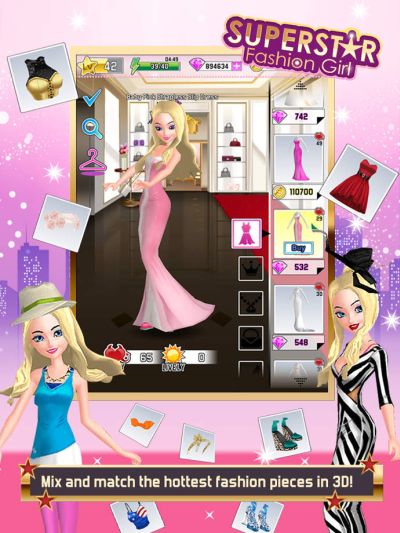 How do you activate the power ups though