Score! Hero (iOS) by First Touch Games is a new football/soccer simulator that allows you to be a hero in career mode. Instead of controlling a team per se, you’ll be controlling a hero player over more than 200 levels, and you can pick up all sorts of awards and trophies. You can play for your country’s national team, move from club to club, and customize your player to make him as unique and as skillful as possible. Pretty much, you’ll be in charge of your hero’s career, from his beginnings as an aspiring young teen, to the peak of his career as one of the world’s top football players.

That’s the game in a nutshell, and if you want to become as big as Cristiano Ronaldo or Leo Messi (at least as far as this game goes), the following Score! Hero cheats, tips and tricks may serve you well.

1. How To Earn More Cash

You can earn additional money organically, meaning over the course of the game and with each level you complete. But it is also possible to watch advertisement videos in order to get some cash for free, with little to no effort. If you see a camera button on the mission screen, that means there’s a new video for you to watch; go watch the ads and earn free cash. It’s also possible to score some free cash (five units, to be exact) by connecting your game to Facebook.

2. Don’t Spend Your Money On Rewinds

Instead of spending the money you earn to hit the rewind button, you would be better off saving your money for upgrades and other player customizations. You do, after all, want to give your player a unique look and feel, and make sure his skills are leveled up well enough. But as you progress through your player’s career, you will also be gifted with free rewinds; that’s when you can hit rewind and make use of this feature.

3. Focus On Perfecting Your Corner Shots

Most missions will require you to hit goals from the top or the bottom corner, so if you’re practicing your shots, you’ll want to focus on those corners. One basic rule to remember is that shooting is easier if you’re aiming far away from the keeper.

This may seem contrary to how some of the world’s best football players became superstars, but take note that this is a game, and not real life. We suggest playing conservatively, meaning making short passes and receiving them as well when you’re trying to make a goal. This is especially true if you’re just starting out, and you can always play more aggressively once you get better. Being a team player is also important here, as your hero player doesn’t always have to be the big scorer in a game.

5. There’s More Than One Way To Be A Superstar Soccer Player

In Score! Hero, there are multiple ways to undertake a mission. You can employ any number of strategies and they’ll still result in a successful outcome, which is what makes this game quite noteworthy. But at the end of the day, it may be better if you stick to one tried and tested strategy – too much experimentation, after all, may not have the best of outcomes all of the time. 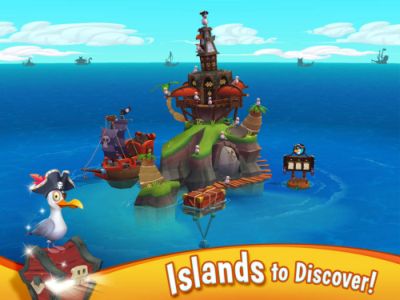 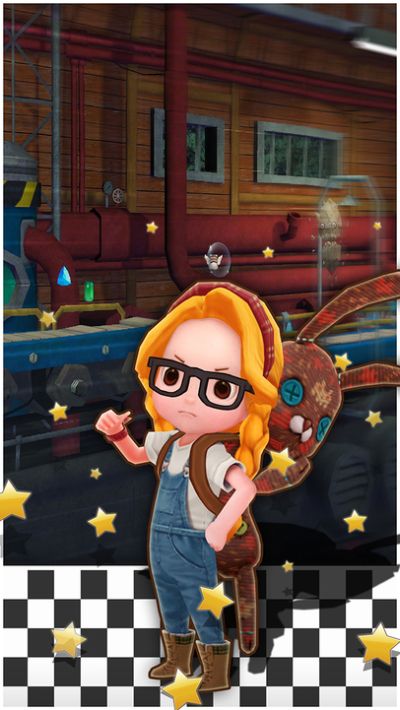 How to change my country in score hero