Saint Seiya Awakening has only been around for a few months, but it has already proven to be much more than a fan service game. Now it’s ready for its first major update, and it does not disappoint. The latest update gives players two new game modes, additional campaign chapters, and an 18-day PvP competition. 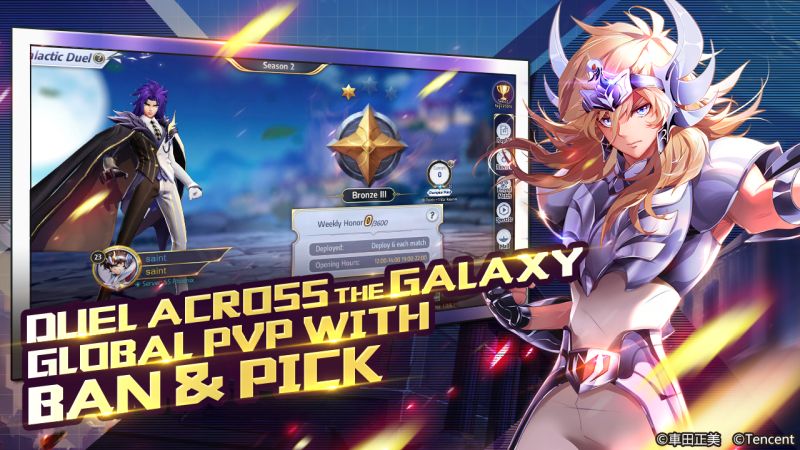 The Poseidon Chapter has been added to Saint Seiya Awakening’s campaign. Players will be able to test their skills against the Seven Sea Generals as well as Poseidon himself. The update also brings in Sea Dragon Kanon and Gemini Saga to the summoning pool. Several events have been set up in order to help players secure these two new Saints for their own teams.

The most anticipated part of the update is probably the Jamir Championship. It is a PvP competition that will begin on November 11 and will run for 18 days. Players may register for the event until November 10.

Saint Seiya Awakening is an RPG based on a popular anime and manga series. The game can be downloaded for free through the App Store and Google Play.