The highly anticipated Clash Royale-style mobile game RWBY: Amity Arena is set for global launch on October 25, just in time for the anime’s volume 6 premiere. It has initially been released for Android devices in selected regions, but the rest of the world can now pre-register in order to download the game as soon as it becomes available. 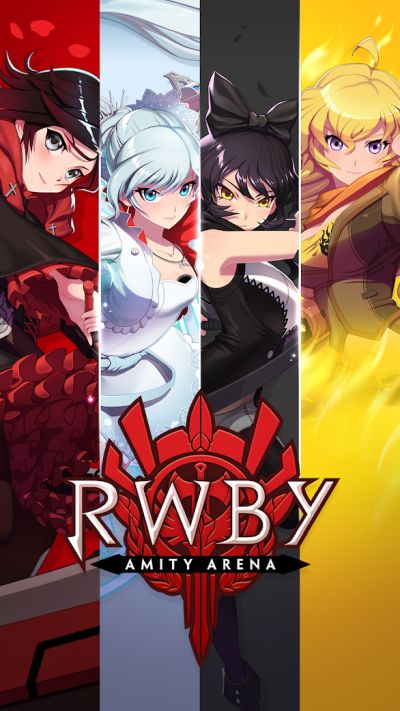 RWBY: Amity Arena is a real-time strategy game that utilizes a card system similar to the ones in Clash Royale. Players need to assemble teams composed of Hunstmen and Huntresses then battle it out in the arena. RWBY characters as well as White Fang combatants, Atlas tech, and Grimm creatures are all available for recruitment.

Once a team has been assembled, players will face off in a tri-lane arena where players can place their units. These units will walk in their respective lanes unless redirected using skills. Different units have different skills, so it will be the players’ task to find the perfect combination in order to secure their victory.

The game is set in the fictional world of Remnant. RWBY Co-Writer and Co-Director Miles Luna expressed her appreciation that NHN Entertainment has gone to great lengths to ensure that the characters resonate with the fans. Followers of the animated series will surely delight in seeing their favorite characters come to life. Some of the iconic characters that can be recruited include Ruby, Weiss, Blake, and Yang. They each have abilities that are based on the series, making the game a perfect venue to showcase their teamwork.

Players still have time to pre-register in the App Store and Google Play Store. Those who do will receive pre-registration rewards during the global launch.