A couple years ago, Pocket Gems released mobile game Runway Life, an exclusive simulation game for the iOS. If you own an iPhone or iPad you can play this fashion/modeling simulator, where you can build your own modeling agency and turn it into a worldwide fashion powerhouse. You’ll get to recruit some of the world’s top models, work alongside designers to create stunning outfits for your models, and decorate your agency to ensure your photo shoots look as marvelous as possible. You can also compete worldwide with other players in the Game Center, hoping to create the “greatest (modeling) agency” out there.

As you’ll find out, building a top-flight modeling agency from the ground up isn’t all fun and games, or should we say, isn’t all glitz and glamour. So if you’re having some difficulty moving up in the ranks or want to figure out some things you haven’t quite figured out yet, we suggest you to check out our Runway Life strategy guide below.

And that is, of course, to follow the quests. But there is a catch – the quests in Runway Life are more difficult than they are in other games with quests, and you will sometimes have to spend diamonds, which are the game’s premium currency. But by following the quests and completing them, you’ll earn rewards, and these are often diamonds – in other words, these quests can pay for themselves.

2. Some Of The Quests Aren’t Worth It

On the other hand, there are some quests that reward you with diamonds, but cost you more diamonds than what you can possibly earn. One example is the Crystal Tears Purse quest, which costs seven diamonds but only gives you one as a reward for completing it.

3. Spend Your Money On Clothes First

As you may have assumed from the above tip, money can be quite challenging to earn. But if you’ve got the money for it, focus your investments on outfits. Better clothes mean higher scores when it comes to voting on photo shoots (see below), and if you get three stars on all photo shoots, you’ll earn better rewards. You want your models to have a lot of outfit options, but always check mission rewards, as they may sometimes include clothes.

4. Keep On Voting On Your Own Photo Shoots

Yes, we guess we can call this a cheat, even if the game allows it. Runway Life allows other players to vote on the results of photo shootings, and believe it or not, you can vote for your own photos. How does this work? Every 30 minutes or so, you’ll be allowed to vote for up to ten models, and of course, you’ll want to vote for the photos you like the most. Since you can vote for your own photos, go do it whenever possible so you can earn more cash to spend on decorations, clothes, and other goodies.

5. Time Lapse Works, But Try It At Your Own Risk

Some players have claimed that if you quit the game, head to your iPhone or iPad’s settings, then set the time ahead by 30 minutes, you can re-vote on photo shoots once again, preferably yours. That could earn you more money, as we explained above. But we must warn you that since this game would require you to have your Internet connection turned on, there is a chance that you may be banned from playing Runway Life for using the good old time lapse cheat.

6. Do Not Shoot Photos Willy-Nilly

Just like in real life, taking random photos won’t get you anywhere. It’s important that you make sure you’re taking the best photos possible, as you’ll be pitting your photo shoots against those of other human players, and it’s those players who will vote for the best photo. Don’t rely on the above cheats – remember, you’re not the only one out there! So how do you ensure that you snap the best photos possible?

We would advise you to use backdrops and decorations and only snap the picture when the model’s got her pose down perfectly. You might not be able to take perfect photos right away, but with a little practice, you’ll get the hang of it. Additionally, you should be sure you’re selecting the right clothes for your model; consider the time of the day and the weather and choose the type of outfits that fit those circumstances.

7. More Photo Shoot Tips – Your Models’ Jewelry Has To Be Visible

Are your models wearing some nice jewelry that deserves to be seen? Don’t let it be hidden by their hairdo! Adjust your models’ hair during the photo shoot – this is allowed in the game – and make sure that the models’ earrings are visible for the shoot. Obscuring that jewelry behind hair defeats the purpose of it all.

8. Grind It Out On Previous Photo Shoots

If you weren’t able to score a perfect three stars on a previous photo shoot, you can go ahead and replay it. Even those that have been previously three-starred can be replayed if you want. Grinding it out could allow you to earn more cash, and you can use that cash for outfits, decorations, backdrops…you know how it goes, right? Everything under the sun you can pay cash for.

9. It’s The Little Details That Count The Most

When trying to get the highest possible percentage of votes from those human players, you want to take the little things into account. Sometimes you’ll be facing a model who looks just like the one on your photo shoot, but there may be some subtle differences in how her outfit appears. Take note of the little things and have an eye for detail when it comes to snapping those photos.

One more way to earn cash is to collect commissions from your models. If you see dollar signs appearing over your models’ heads, go ahead and tap on the model’s face, collect the cash, and it’s all yours to spend!

This is our extended strategy guide for Runway Life. We hope you’ve enjoyed the guide and learned a few tips and tricks that could help you progressing in the game. 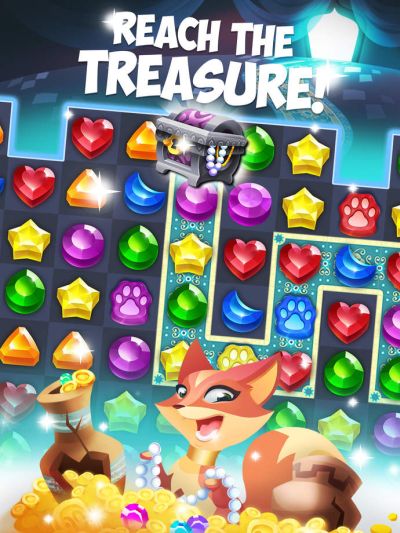 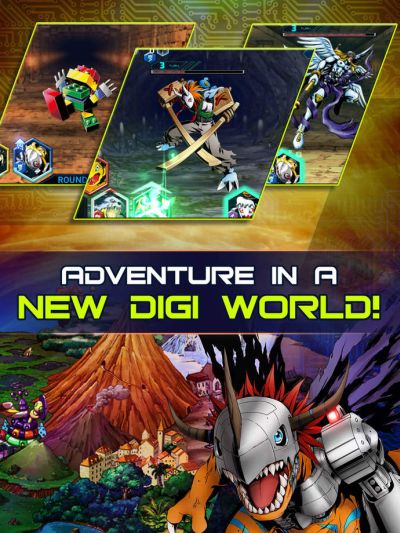