Flaregames’ Royal Revolt 2 has just gotten a new update for the iOS and Android versions, so we can’t blame you if you’re loading up this golden oldie and playing it for the first time in a while. But in case you’re hearing about this game for the first time, here’s a basic backgrounder on the game. This is an award-winning strategy game released in 2014, where you can do a lot of the things you can do in similar titles. That includes building your kingdom, setting up and perfecting its defenses, making strategic alliances, and engaging in combat with other human players.

You can say that this game falls under the “reverse tower defense” genre, though we’re more inclined to classify it as an MMORPG – a pretty good one, we’d say. Basically, it’s all about conquering other players’ kingdoms, while making sure they don’t destroy yours. So if you’re playing Royal Revolt 2 for the first time, if you’re playing it for the first time in a while, or if you simply want to add an extra edge to your game, read on and check our Royal Revolt 2 strategy guide.

1. Don’t Listen To The Tutorial – Save Your Gems

At one point in the tutorial, you’ll be asked to spend gems in order to expedite one of your first tasks in the game. Yes, Flaregames probably means well – they want to teach you how to use the gems to speed up tasks. But the gems you spend in the tutorial will be spent for real, so you should ignore the game’s advice and save those gems for more important stuff down the line. You’ll definitely be needing them as gems, after all, are the game’s premium currency and should not be spent willy-nilly.

Although, it’s a good idea to fight the game’s AI and get your feet wet – and you should – eventually you’ll want to take advantage of the game’s matchmaking system. Use the Global Leaderboards to be matched with a player of a similar ranking as you, and choose wisely; always look at each player’s available gold stash and their current defense , and choose the one whom you feel you can beat, or a more difficult opponent if you want better rewards.

3. Use The Rock-Paper-Scissors System

Each troop has their own specific strong points and weak points, and you should use the game’s rock-paper-scissors elemental system when choosing the units you will be bringing along to battle. Check the defenses of your opponent and check their troops (yes, another reference to scouting), and use what you’ve gleaned to choose which troops you want to take along with you.

4. Keep Yourself Busy With Upgrades

As you go along in the game, you should always have some upgrades running at the same time. You have a maximum of two buildings to upgrade at once if you choose not to buy a new worker, as well as a maximum of one troop, one defensive structure, and one spell while all this is going on. And if you’re all out of upgrades, you’ll want to upgrade your throne room so you can unlock even more buildings, thus giving you more stuff to upgrade. If you run out of coins for upgrades, then go out and fight so you can earn more coins. Simple as that.

5. Let Your Hero Rest And Regenerate

The health points of your hero regenerate when he’s at a resting position, and not in firing range. So if you find that your hero’s in trouble, you can have him move back so you can heal him and heal your troops as well. Just make sure not to be away from the fray for too long, as you’ve got battles to win! And make sure your hero does not die, because if he does, you automatically lose the battle, even if you’ve got a full army of troops still fighting and doing well against the enemy. Have your hero run away and let the troops do their thing if you notice your hero is close to death.

6. Bunch Your Defenses Up Together

When it comes to defensive strategies, there are many ways to go about this. But one thing that works well in general is to bunch all those defensive towers, barricades, and traps together; this makes it much harder for enemy troops to make it past those defenses and penetrate your castle. You may also set up a bunch of towers near your castle, so that any troops that make it past your initial lines of defense get taken care of before they can make it past the gate.

7. Speaking Of Things Like That, Upgrade Your Castle Gate

8. How Should You Attack Opposing Players?

First of all, you want your hero right in front and leading the attack as you charge toward the enemy’s castle. Take care of the towers that are firing away at your troops; it’s preferable to use spells when doing this, even the simpler ones. For example, the Fire Storm spell could work well against bunched-up towers and barricades, even if it lasts only three seconds.

9. Take On Quests For Free Gems

The quests menu lists a variety of things for you to achieve in the game, and when you achieve them, you’ll be rewarded with free gems. For example, there are quests for creating new buildings, performing certain upgrades, unlocking new troops, reaching a new rank, etc. These quests are achieved throughout the course of playing the game, though it’s always good practice to check the quest menu so you know what to focus on.

Of course, it’s not all about making your defenses stout and focusing on your troops. You should also have ample farms for food production, because your troops can’t fight if they don’t eat! It’s possible to build your third farm once you’ve leveled up your throne room to Level 2, your fourth farm when the throne room is at Level 4, and so on, with maximum upgrade per farm being one level higher than your throne room’s current level. In fact, we’d say that upgrading your farms is one of the most important, if not the most important thing to focus on when it comes to upgrades.

11. What Else Should You Upgrade?

The treasure chamber and silo are also important to upgrade, as you need to upgrade the former structure before making a throne room upgrade, due to the sheer price involved and the lack of storage space therein. (We’ve got a tip on that in a bit, so this might not always apply!) As for the silo, it’s what holds the food produced by your farms, and we already did mention the importance of making sure your people, especially your troops, are well-fed.

12. Rely On Those Basic Knights In Battle

Knights may be the most common and seemingly ubiquitous troops out there, but the fact that you’ll typically send tons of them to battle actually makes them very useful. This may not always be the case, and if you need some special troops to gain an edge in battle, you’ll know which troops to bring by going to the Troop Academy and checking their attributes.

We already mentioned this in brief, but we believe we should mention this again. Unless you’ve got money to burn to buy gems with real money at the in-app store, you want to hold on to those gems for as long as possible, and NOT spend them on speeding up tasks (as mentioned) or giving the Treasure Chamber another go. Speaking of the Treasure Chamber…

14. Try This Cheat For The Treasure Chamber

While it’s always good practice to upgrade stuff, you might want to hold off on upgrading the Treasure Chamber just yet. For example, the Level 2 Treasure Chamber can only hold up to 200,000 gold coins. Any gold you accumulate beyond that won’t be kept, but all treasures found in the Chamber of Fortune will be in the form of an item. These items may be able to serve your hero well, so go for those harder Leaderboard battles if you want the best items possible!

Now, we did tell you that Royal Revolt 2 is sort of an old game. That means the temptation will always be there to delete it and reinstall it only when a major update arrives again. You’re free to do that, but bear in mind that you will have to redo the tutorial if you reinstall the game without backing it up. Use iCloud for your iPhone or iPad, for instance, to back up your game, so that you don’t have to start from square one the next time you reinstall it onto your device.

And this completes our detailed strategy guide for Flaregames’ exciting title, Royal Revolt 2. Do you know more hints for the game? Let us know by commenting below. 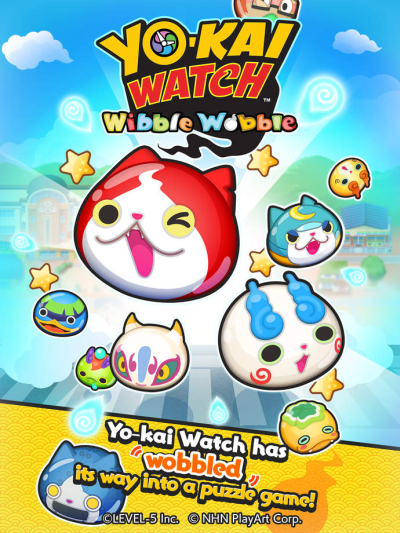 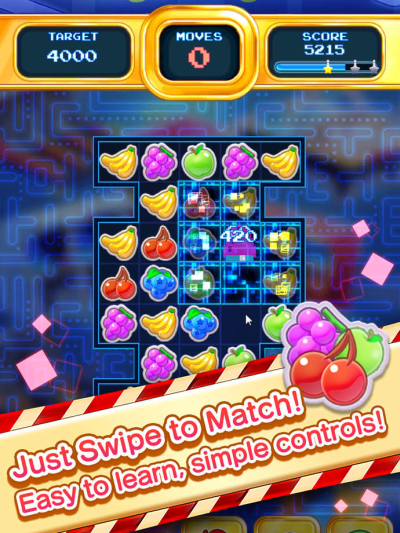