What happens when the most popular casual game of the classic era combines its characters with the mechanics of most popular genre of casual gaming for today’s mobile gadget owners? You get Pac-Man Puzzle Tour, which is a new game from Bandai Namco Entertainment. Currently, it’s only available for iOS devices, though the broad appeal of this game should mean an Android version to follow. But unlike those Pac-Man games of old, the main mechanic here is Match 3. You’ll need to solve as many puzzles as possible, as you fight the ghosts – Inky, Blinky, Pinky, and Clyde – who have stolen all the fruit in the world. But there’s a twist – a BIG twist – to this Match 3 game that makes it extra-challenging.

As you’ll find out, many of the old Match 3 tips still apply, but there are a few new ones that are worth highlighting. So with that all being said, we invite you to check out this list of Pac-Man Puzzle Tour tips and tricks.

1. There Is A Time Limit

This is the big twist we were telling you about – Pac-Man Puzzle Tour has time limits for its Match 3 puzzles! That’s right – this isn’t one of those games where you can take as much time as you want to make a move, and make sure it’s the best move possible. This game is one where you have to act quickly and finish the puzzle within the allotted time, so don’t make the mistake of playing this game like you would a typical Match 3 game.

2. Aim For Matches Of More Than Three

Fortunately, a lot of those vintage Match 3 mechanics remain, and that includes making special pieces once you’ve matched more than three pieces. For example, creating a horizontal or vertical line with four matching pieces and you’ll get a Line Fruit. Making a match of five pieces in a T-shape gets you a Bell, while matching five identical fruits in a row gets you a Galaxian. We could go on and on about the special pieces, but those are the pieces that can help you clear the board out faster.

3. Combine Those Special Pieces For An Amazing Effect

And those similarities with classic Match 3 continue with this tip. While it’s all well and good to create one special piece, you can combine more than one of these pieces to clear out the board even faster! Combining two Line Fruits together would remove an entire row or column.

Combining a Bell and a Line Fruit allows you to eliminate three rows or columns, again depending on where you made the match. With two Bells, you can take out all the pieces in a 5 x 5 area. But nothing beats combining two Galaxians. Nothing gets more awesome than that.

4. Clear Levels With Three-Stars, Grind It Out

In this game, you might need to do your fair share of grinding, and that’s because you need stars in order to move on to the next world. You’ll get one, two, or three stars based on your score on a given stage, and you can get three stars by completing a stage with as many leftover moves as possible; each leftover move will turn into a special piece, adding to your score. You can also make use of the special pieces you create to get a better chance of scoring a perfect three stars. And if you don’t get three stars the first time around, then there’s good ol’ grinding to the rescue – replay those one- or two-star levels until you’re able to get a perfect three.

5. Use Your Special Items While In A Bind

If you’re finding yourself in a tight situation and running out of time/running out of moves, you might want to try some of your special items. These include the Mini-Pac, which eats the fruit of your choice and allows you to make a better match. The Warp swaps two pieces of your choice, also allowing you to make better matches on the board. And Moves+5 adds five extra moves if you’re running out of them. You can buy these items with your Pac Coins, watch advertisement videos to get them for free, or get them as a reward for logging in consecutively.

Match 3 games, for many developers, were not meant to be played alone. By that, we mean connecting your game to Facebook if you’re the type who has lots of gaming friends. Your friends can send you hearts or stars, and you can send them over to them should they need some help from your end.

That’s it for now as far as our list of tips for Pac-Man Puzzle Tour is concerned. Have you discovered some other tricks for the game? Let us know by commenting below! 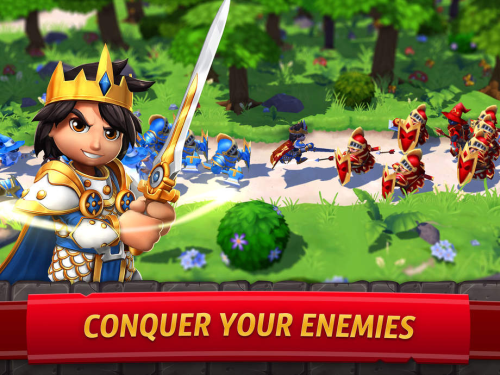 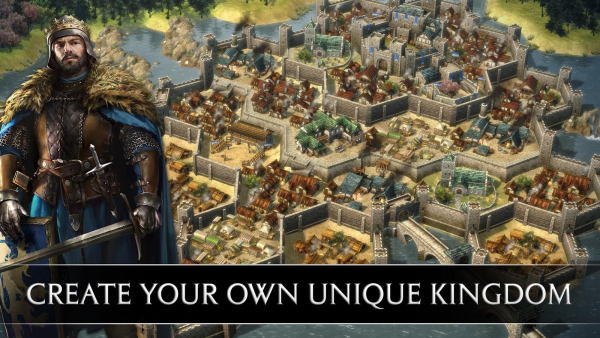