The creatively-named Small Giant Games has a new game for Android and iOS called Rope Racers, and it’s basically what it sounds like – it’s a rope-racing game. You can win high-speed rope races and win “great” rewards as you compete in breathtaking locations and, more importantly, against “real people.” Small Giant wants to emphasize the social element in a big way, and the main feature here is the ability to race against nine other human players from around the world. You can collect up to 30 characters in the game, and earn coins, cash, and experience as you win more races.

Beating computer AI is one thing – once you figure it out, everything becomes easier and more predictable. But beating other human players is a completely different story. There are more things to take into consideration, and oftentimes, it isn’t as easy beating a human as it is beating AI. So with that taken into account, let’s take you to our Rope Racers strategy guide for winning more consistently in the game.

1. Your Momentum Is Everything, And Here’s How To Build It

With momentum comes everything else in Rope Racers. If you’ve got good momentum, then you’ve ensured yourself a much better chance of winning a race. But the question here is this – how do you build up more momentum? For starters, you would want to get started in the Beginner League – start with small things first before moving on to more difficult challenges. And when talking about how to move your character, it’s best to run for about two seconds to get enough speed, then go upwards. Once you’ve climbed fairly high enough, you can let go of the rope and drop down; that’s where you start seriously building momentum. Rope once again before you get too close to the ground for comfort, and you’ll see that momentum carrying over as you swing. Let go once your swing reaches its peak point, and you’ll be moving forward with unbelievable speed, hopefully en route to a victory.

2. You Don’t Want To Rope For Too Long

Here’s another reason why momentum is so important. Should you rope with no momentum whatsoever, you’ll be roping counterproductively. In other words, you’ll be moving at a slower pace. Now this could work if you’re preparing for a big surge of momentum afterwards, but you also shouldn’t rope for too long a time. Holding on to the rope for too long if you’re hanging from a ceiling will result in one of two things – you’ll be slowed down, or you’ll crash into the ceiling. Also remember that ropes can only go so far; this will come into play when you’re trying to attach to a certain point in the race. If the rope doesn’t attach to any solid surface, you’ll fall down, and you’ll keep on slowing down as long as you hold on to the rope.

3. Tips For The Beginner League

Now, that we’ve covered two of the most fundamental tips in the game, let’s move on to the actual leagues, and what you should do specifically to ensure yourself a better chance of winning in Beginner and Amateur.

In the Beginner League, you start with the Fork in the Road course. Everything is cut-and-dry at first, before the course diverges into a top path, and a bottom path. The bottom path has some lava in it, so if that scares you off, you can always take the top path to be on the safe side.

Next up is Speedy Paths, where you’ll see a split from the get-go. The top path has a booster space, so you’ll want to go there. Just watch out for the steep decline at that path. After navigating the top path, move down to the bottom as there’s another booster space in there.

The last race in the Beginner League is Leap of Faith. There are more lava spots here, but other than that, there aren’t too many unpleasant surprises to watch out for. Due to the basic nature of this course, you’ll want to go here if you want to practice building up momentum.

4. Tips For The Amateur League

The Big Jump is the first course in the Amateur League, and as you may surmise from the name of this race/course, it’s a platformer type of course. You’ll see a booster space at the start of the course, and once you get there, you’ll be taken to a rather sizable room. That’s where you’ll start platforming in earnest, and in order to make your way through those platforms, you should be as close to the middle of the booster space as possible.

Next up is Lava Lakes, which is similar to Leap of Faith as it’s a straight course relatively free of challenging inclines. Likewise, there are lava pits strewn around the course, so you’ll want to take care when navigating this course. The key thing here is to build up your speed, and like in Leap of Faith, it is possible to remain airborne for the duration of the race if you’re able to control your speed and momentum properly.

The third and last course in Amateur is Space Shot, and we would like to warn you right now that this could be a rather challenging course. If Leap of Faith ended Beginner on an easy note, this is the exact opposite. Watch out for the huge drop at the start of the course. Don’t worry if you bump on the wall on the right, as you can drop down and rope at the junction of the horizontal and vertical walls. After that, you can then look out for the booster space at the end of the hallway; that’s going to take you straight up. Towards the end, you’ll be pushed slightly to the right side. Once there, you can rope, and stay as low as possible so you can move on to the bottom path, and take advantage of the booster space in there.

5. About Collecting More Rope Racers – What To Do?

The game promises 30 different characters to collect, and you can add to your collection by buying them with the cash you earn. Cash, unlike in other games, serves as the premium currency, and you can earn this cash mainly by completing missions. Leveling up does earn some cash as well, but the main source of cash would be these missions, or quests. These are optional objectives that you’ll want to complete, and complete as quickly as possible. As they refresh after a specific period of time, they won’t be around forever, or around until they are completed!

6. Make Sure To Upgrade Your Rope Racers

Upgrading a Rope Racer will cost you a lot of coins (the common currency), but it’s important that you upgrade them to improve their running and swinging stats. Focus on the racers you use most frequently, and who knows – those upgrades you make just may give you that crucial edge over the other human competitors.

7. Take A Break If You Have To

Last, but not the least, this is a tip you’ve probably seen more than a few times before, but it never hurts to take a break if things are getting too intense and you’ve ended up losing far more races than you’ve won. Frustration can seep in and affect your racing, after all. Stay away from the game for as long as you need – maybe 30 minutes or so, maybe even a day or so. When you return, you should be feeling mentally refreshed and ready to beat more opponents and win more races in Rope Racers.

We hope you’ve enjoyed our tips and hints for Rope Racers. In case we find more tricks for this game, we will update this guide, so check back from time to time! 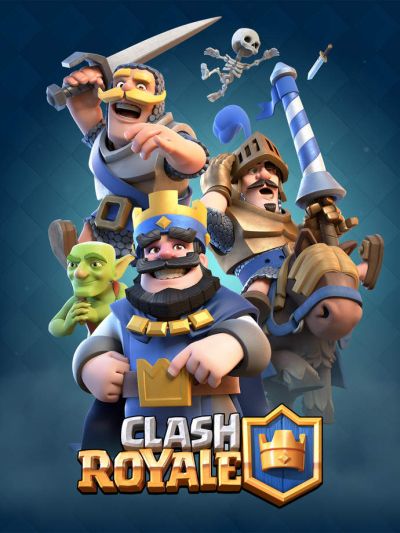 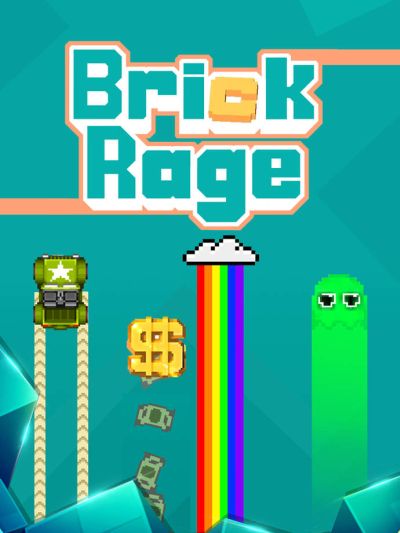