Soulgame’s Brick Rage is a new game for Android and iOS where you have to harness your rage and your focus to defeat this non-stop, addictive, and challenge game. Just swipe to move the missing bricks into place, destroying rows in the process before the wall crashes down. If you make the wrong move, the wall will crash down and crush you, but there’s no time to think your moves over either. Going too slow will result in the wall crushing you as well. And, just as you may have guessed, losing your focus is just what you need if you want the wall to crush you easy.

This doesn’t sound like the easiest game on earth, and it’s not supposed to be. But we can, at the very least, make this game a little easier for you to play. So let’s not waste any more of your time, as we now bring you a list of Brick Rage tips and hints.

Simply fire a shot into the empty part of the lowest line and you’ve cleared it. And if you see more than one empty area, and they’re next to each other and also in the same position, you’ll want to fire shots based on the number in that area. But what if you misfire? Your accuracy is also tested here, as the game will require you to fire at any other column so you can make a new line.

2. About Red And Green Lines

Red lines can be a pain to deal with, as you’ll need to hit them twice in order to destroy them. Green lines, on the other hand, can destroy more than one hole if you hit them. Watch out for the red lines, especially when they’re blended in with multiple columns.

3. When And When Not To Watch Video Ads

Brick Rage comes with advertising videos that you can watch if you’ve lost and ended your run. Watching that video will restart the level, and if you still die after that restart, you can watch another ad. But you won’t be taken back to the level you lost; instead, you earn some coins as a consolation prize. So, with all that in mind, we believe you should save your video-watching for the times you were so close to beating the level, but so far at the end of the day.

4. About Getting New Characters

Brick Rage comes with multiple characters included, and if you’ve got enough coins, you can roll to get a new character at random. However, these new characters do not bring any new changes to the gameplay or the mechanics. They do not come with special skills and abilities either. They just look different, and are mainly there for collection purposes. But, if it’s some form of consolation, they all cost the same (100 coins each) – just keep in mind, however, that the chances of getting a new character go down if you keep on rolling.

And this completes our quick guide for Soulgame’s new mobile title, Brick Rage. In case you know additional hints for this exciting new game, don’t hesitate to let us know! 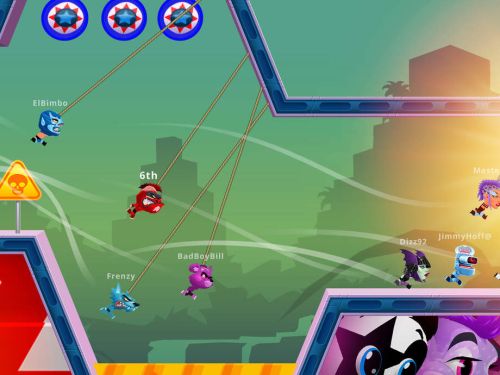 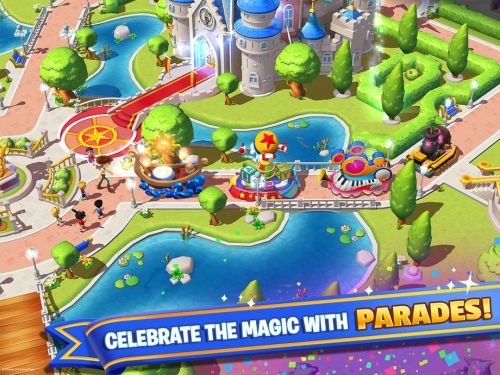 Next
Disney Magic Kingdoms Tips, Cheats & Strategy Guide to Build the Park of Your Dreams
Click here to cancel reply.