Road to be King Tips, Cheats & Strategies: A Quick Guide to Get a High Score

Noodlecake’s new mobile game Road to be King is an interesting, seemingly casual adventure game where what you’ve got to do is to hold your finger on the screen and dodge hordes of foul creatures and dangerous traps. You can play on your own and try to beat your own high score, or compete against your friends or other players and try to beat their high scores. And as you play the game, you’ll collect crystals, which you can then use to buy special items – power-ups, to be exact. As for other important features, Noodlecake promises “simple one-touch gameplay,” with great replay value – no one game is the same as the other. There are over 10 items to collect and upgrade, over 30 achievements, and an undefined number of “beautiful” worlds to explore.

Now, that you know what the game is about, we might as well tell you how to beat your own high score, or beat out your friends’ performances. Here’s a Road to be King strategy guide that would hopefully serve as your road to success in this game.

While your main goal should always be to beat out someone’s high score – may it be yours or your friends’ high scores – there are certain things in particular that can help you do that. These include avoiding obstacles so you can stay alive for longer. These obstacles may be inanimate ones, such as spikes, or they could also be monsters that could get in your way and end your run. If you last longer, you score higher – it’s as simple as that.

Staying in motion in Road to be King is very important. You don’t want to be stuck in the same position; instead, you should be moving constantly, preferably moving up and down, but also from left to right. Moving left and right alone will make things difficult for you, so you should also make it a point to go up and down.

3. Check The Paths Of The Monsters For Some Quick, Tight Moves

One helpful tip in relation to the above is to check the monsters’ paths, meaning check the dots that they tend to follow. Try to sneak through those paths so you can get past the monsters and avoid them. You’ll essentially be home free once you’re able to do a quick and tight sneak in between two monsters, and you’ll also be getting some valuable points in the process.

4. Which In Between Bonuses Should You Go For?

In between levels, you’ll be given a choice of two bonuses. Most of the time, you’ll want to go for the extra hearts, which can come in handy if you’ve lost a couple, or even just one. Remember that you only have three lives in each run! More hearts also can help you last longer, and consequently score higher in the game. Alternately, you can get bonuses for collecting crystals, as well as a trophy that could add to your point total when you kill the game’s smaller, less intimidating monsters.

5. When Should You Watch Ad Videos?

The game will give you the option to watch ad videos, but you should only watch them when you really need to. Sure, there are a lot of free videos to serve up, but you would ideally want to use them when you’re on a particularly good run and are close to beating a high score. That’s when you can watch ad videos, allowing you to keep on going towards beating that high score, or at least coming close to that. Just make sure not to overuse your video-watching privileges, as the game can run out when you least expect it to!

Road to be King has more than 30 achievements you can complete, and the rewards you can get for them are definitely worth winning. These include much needed premium currency, though you could also get power-ups and other items free of charge. Check the list of achievements before each run, and keep them in mind so you can play games with more of a focus.

And this completes our set of tips and hints for Noodlecake’s new game, Road to be King. If you happen to know other hints, that we haven’t included in this guide, be sure to let us know! 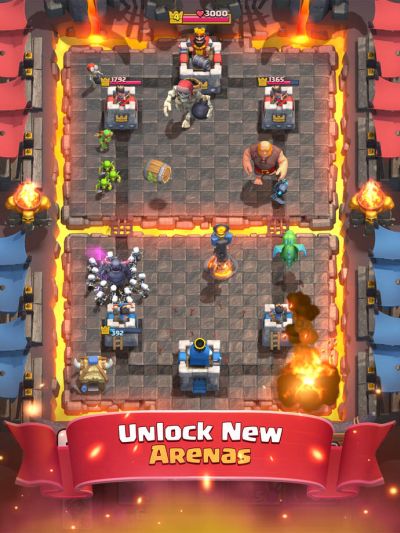 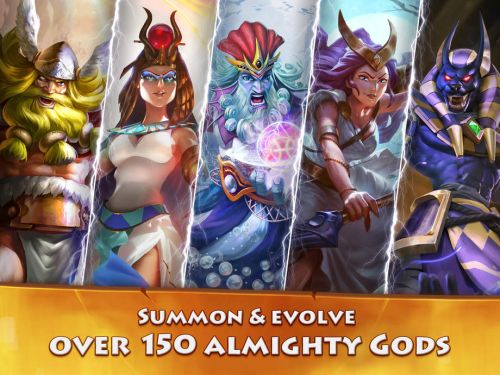