Rise of Heroes is an iOS role-playing game from Pine Entertainment that boasts of a rather interesting concept. Although there’s nothing unique about the general storyline and main feature – recruit heroes to revenge the darkness and compete against other teams in MOBA mode – what struck us as special is the ability to have a party of up to ten heroes simultaneously. There are over 30 unique heroes to choose from, each with their own unique special skills, and the game developer keeps on adding new heroes with each passing update. There are four classes, five advancement tiers, and a vast array of weapons, with the rare weapons boasting of special abilities.

We hope that quick game summary was able to give you an idea of what to expect once you download this game for your iPhone or iPad. But if you’re looking to get a leg up on the competition while still early, we recommend you check our list of Rise of Heroes tips and hints below for some invaluable assistance. Let’s get to those tips.

1. Use Your Coins To Level Up Your Heroes

You’ll earn coins as you play this game, and those coins will be used to level up your heroes. Remember that you hero’s maximum level will be based on the amount of coins you have available to spend. Rarer heroes, however, will be costlier to level up, so be prepared to spend big-time for those heroes with higher star ratings.

If a hero’s level reaches a multiple of ten, e.g. 10, 20, 30, etc., you can evolve them using a set of wings specific to the hero and a TON of coins. Evolution allows your heroes to gain a huge statistical boost, though once again, we must remind you that this can be very, very expensive. For instance, you’ll need to spend almost 10,000 coins to evolve a two-star hero to Level 10.

As you can see, you’ll need a whole lot of coins if you want to survive in this game, and you may need more than just the coin bonuses you earn when you gain an experience level. If that’s the case, then the best thing to do is grind, grind, grind. Return to those previous stages you’ve already completed, replay them, and earn more coins. That should normally be very easy for you to do if you’ve already completed the stage, especially if you can hit the skip button. Hitting the skip button is only possible if the chance of winning is a perfect 100 percent.

4. Level Up Your Party Members

As it’s your melee characters who do the most damage, they may be the ones you want to level up first. The game’s fighting mechanic involves your melee attackers and those of the enemy running toward each other, but that also may involve a lot of damage taken on your end. As such, prioritize your healers when leveling up, followed by the melee attackers, then your ranged attackers, and then your “tankers.” Even then, you’ll still need a lot of potions with you before going to battle, so don’t rely on your healers alone when it comes to restoring your party members to health. 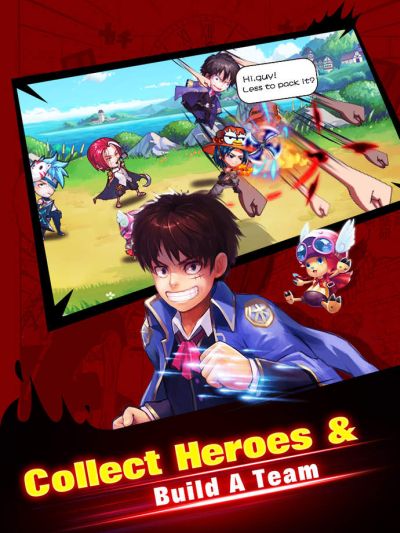 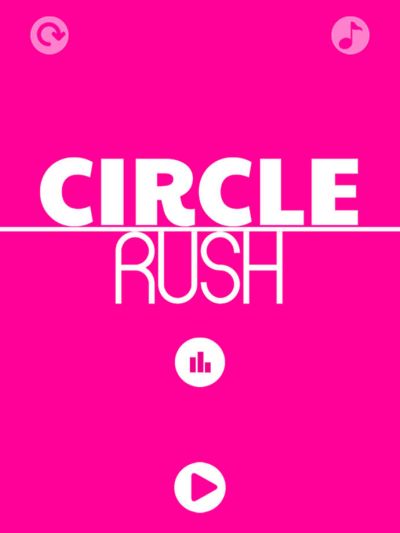