Rise and Destroy is a new strategic action destruction game from Kings Isle that’s now available for download on Android and iOS. The monsters you control will be smashing cities, but there’s more to this game than just mindless destruction. There’s also a lot of strategy involved, as you combine massive bugs, dinosaurs, and creatures in a team to destroy enemy buildings and save the planet from the enemy. And that enemy, in case you’re wondering, is the human race. The game’s monsters, after all, were supposed to keep planet Earth safe, but humans arrived and stole their technology while they slept and “built cities all over.”

In short, your job is to get your monster technology back from the humans, destroy their buildings and their cities, and bring the planet back to what it used to be. There are 60 levels in this game, thousands of buildings to destroy, and Monster Cup Challenges available in each level, where you can earn better rewards and more bonus items. Once again, this isn’t mindless destruction, and this Rise and Destroy strategy guide will help you come up with the best way to reclaim Earth from those “evil” humans.

We cannot stress this enough. It may sound like great fun to destroy buildings and cities, but as you’ll find out after a few minutes playing the game, there really is a method to the whole madness of destruction. You’ll want to click on a building prior to starting a level; that’s going to pull up a targeting reticle that allows you to choose the right angle for destroying a building. And while choosing angles, you’ll see how the destruction will affect buildings that surround your target.

Your monsters may be big, intimidating, and powerful at first glance, but as you progress in the game, they’ll need to level up so they can last longer in the game while causing more destruction and moving faster. That will require coins, which you can earn by completing levels, and once you complete levels, you can return to the level every four hours to collect even more coins.

3. How To Choose The Right Monster

Beyond your monsters’ basic stats, they also have their own specific traits. One example would be Manny Leggs, who’s a particularly fast monster, capable of burrowing underground to avoid incurring damage. He is, unfortunately, unable to burrow under certain walls. You’ll want to use him in laser deathwall levels, when you need to deal with those walls, and fast. Another example would be Ivan Crushclops, whose strength is his punch and his ability to jump over walls and launch an attack.

It’s also worth noting that all of the game’s monsters come with base elemental powers (Fire, Electricity, Ice), which you can use to destroy smaller buildings, with these buildings affecting the larger ones around it.

4. Plan Things Out And Read The Objectives

Once again, it’s that all-important element of strategy over pure destruction. You need to plan things out before starting a level, and always remember that you should focus on survival, rather on devastation. Choose the right monster, take stock of what you know about the map, and figure out an ideal path to make your way through the buildings.

5. What Are Creeplings And How Can They Help You?

Creeplings are sort of like the “pets” to your monsters, to use a RPG term. These are sidekicks that could help your monsters deal with the humans, and you can level them up in your home base or improve their skills with blueprints, which you can collect or purchase.

You wouldn’t want to use your Creeplings right away, all in one go. Don’t freak out when you see hordes of humans charging at you; save your Creeplings for when they matter most. It costs gold to replenish these sidekicks, and the last thing you want is to spend all your gold toward your Creeplings, while leaving precious little for monsters and SERVOs.

Red circles on the ground are a sign that there’s some imminent danger a-brewing; be very, very concerned! That’s usually a sign that someone is firing a weapon at you, and sometimes it could be a heads-up for an incoming missile. Don’t take those red circles lightly; use them as your cue to stay away from that danger and last longer in the game.

7. Go For The Hamburger Stands

Each level has hamburger stands in them, and the good thing is that they don’t appear in random places. Take note of where the burger stands are located, as those burgers will literally satisfy your monsters’ hunger and replenish their health. It’s easy to overlook the hamburger stands, but you should definitely go for them so that your monsters don’t get weak at the worst possible time in a level.

8. Leverage The Characteristics Of Smaller Buildings

If your monster needs to take a bit of a rest, you can use smaller buildings to your advantage. For example, you may see four buildings on the ground, all smaller ones; step on them slowly, but surely as your powers replenish and you combo meter gets out of the danger zone. You want you combo meter to be as charged as possible, and as often as possible, as that’s going to keep you scoring points.

9. Kiting Works In This Game

While it may sound easy in principle for monsters to destroy tiny, harmless humans, they are actually fairly hard hitters in this game. Their weaknesses include a lack of running speed and the long time it takes for bullets to reach you. And that’s where the age-old strategy of kiting comes in. Given your characters’ size and your speed advantage, you can have your monsters literally run rings around the humans until you’re all ready to attack them again. On levels where you need to destroy all humans, kiting makes for a perfect buying-time strategy.

And this completes our strategy guide for King Isle’s mobile game, Rise and Destroy. If you’ve come across other hints, that we haven’t included in this guide, don’t hesitate to drop us a line! 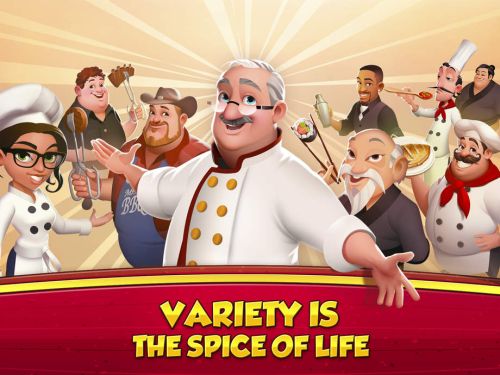 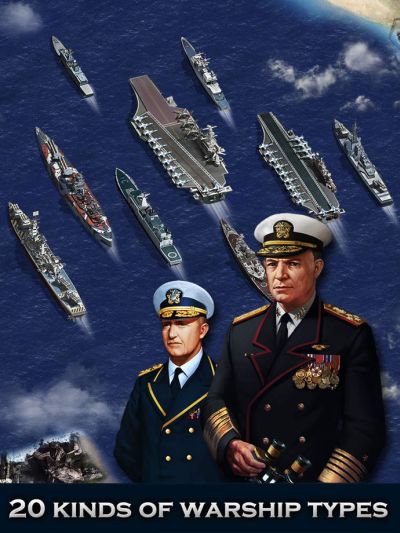