Is there really anything new to say about endless runners that you already don’t know? Stunt, flip, and go insane! And then you may throw your phone to the bin after the 15th consecutive fail! It’s a fact that we have seen a massive amount of games like Ketchapp’s new mobile title called Rider, but this one has some pretty neat features as well.

First of all, Rider comes with a very nice design. Minimalism is typical for such games, but this time Ketchapp has taken it to a different level. Low-poly-like minimalist neon background with a great balance of colors is very pleasing and attractive and that definitively counts when picking a game from a bunch of similar titles.

The gameplay is also a bit different as it’s not based on an unbreakable up and down path and an empty gas tank. The levels in Rider are based on discontinuous paths, requiring concentration and skill. Set of traps, flips and movable parts of paths are just making the game more interesting than other titles in the genre. The gameplay is divided into two modes: Arcade mode, in which you get to complete 100 different challenges and Levels mode which brings you 32 levels divided into four categories based on difficulty. The Levels mode is actually the one where you will have to prove your skills and we are here to help you, so be sure to check out our list of Rider tips, tricks and cheats, right after the jump.

1. Don’t Go Wild On Your Pedal

The control system in Rider is based on a press-to-go mechanism. As you press the screen, your vehicle will accelerate, and when in air it will flip. As the path in Rider is discontinuous, you should forget about pressing the pedal to the metal because it can launch you further than you wanted. If you miss the path by little, it will lead you into a destruction. As the game is not limited by time, you should take advantage of it and take your time to get a better run-up or whatever you plan to do. On the other hand, don’t take it as an overall game strategy as sometimes you will have to push your car to the max.

Also, make sure that your car is laid down on the path with all the wheels before you start accelerating. If your front wheels are still in the air, the vehicle will flip instead to accelerate and that’s clearly not what you want to do.

Rider offers players 40 different vehicles divided into five categories: Common, Rare, Epic, Special and Secret. Naturally they are not the same, as some are faster and flip more quickly, and you’ll tend to use the best one (or the coolest one). However as you progress through the Level mode you are going to find out that the speed is not always an advantage. So, become familiar with paths and thus pick the right vehicle.

Since the controls are leveled down to go forward and flip, you should pay most of your attention to how you press the screen. Since the path is broken into parts (did I mention that?), the moment your vehicle is away from the path, and your finger is still on the screen, it will start flipping. Since on most occasions discontinuous parts of the path are approximately at the same height level, you should avoid flipping as it will surely drop your vehicle on the roof and end your run.

The simplified controls in Rider are not allowing a full control of flipping in the air. You can flip only forward and that makes things more difficult. When in air, you will definitively find yourself in a situation that you have flipped the car more than you wanted to and in Rider you can’t flip it back to level it properly. Make sure that you don’t “overflip” your vehicle. However, if you do it, don’t panic. Just try do one more flip as that’s the only thing that you can do.

5. Collect All The Rewards

Make sure that you collect all possible rewards that are available to you. Rider is very generous to faithful players and you will surely get some nice prizes for every day visit. Also, don’t hesitate to watch some videos to get nice rewards, especially when the revival is an option. Occasionally, you will be offered to be revived after you crash and to continue the race at the cost of a minute long video that you need to watch. Believe me you will be glad to do so when you’re just few points away from beating your high score and your vehicle is crushed. At least, you can take that minute away to grab a drink.

That’s it. Not too much, but surely some nice tips that will help you get a high score, while you cross some very tricky levels that Rider brings you. If you happen to know other tips or tricks for the game, feel free to leave a message in the comment area! 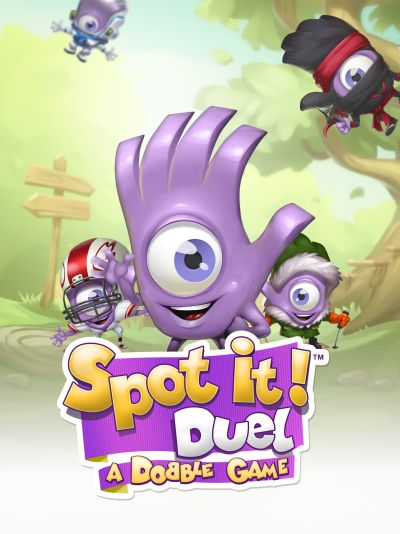 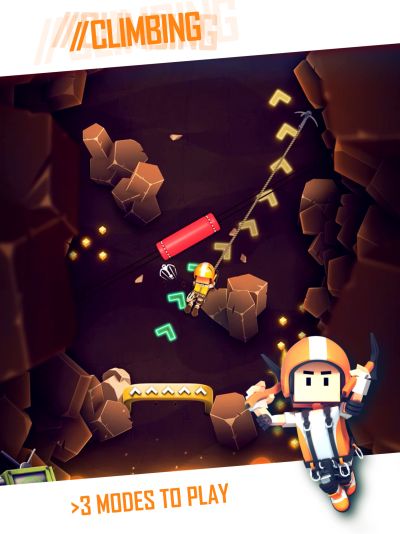