Back in the 90s, the Tamagotchi tapped into a whole generation’s desire to own a pocket-sized virtual pet. Digimon introduced a fighting element to the format, letting children across the world test their digital monsters against each other. Fast-forward to today, and — whilst there are plenty of virtual pet games for the mobile — most don’t include a combat element. Becoming BytesTM does, and it’s out now worldwide courtesy of Singapore-based studio Chariots Gaming. 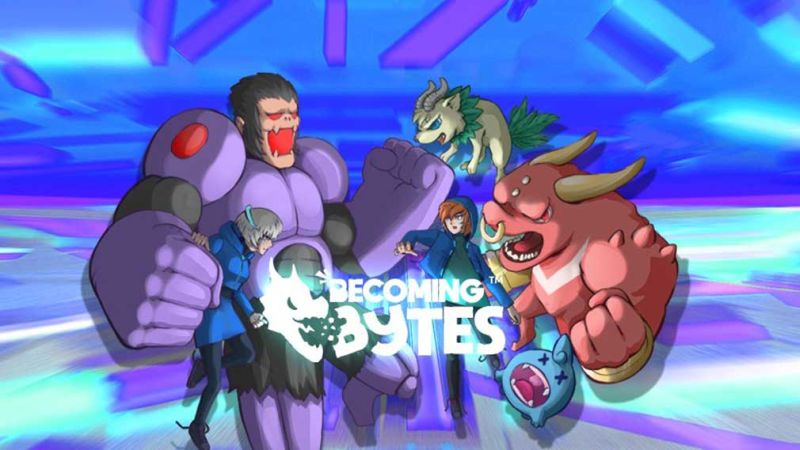 In Becoming BytesTM, you start off as a newbie trainer at the Bytes training academy. You’re given a hatchling monster — your first Byte to raise — and must keep it healthy and happy. This involves petting it using the touchscreen, feeding it (check each Byte’s data for a clue about its favourite food), playing with it using various toys and cleaning up its mess. There are all sorts of Bytes you can unlock and raise, with varying stats and special attacks. Each monster has evolutionary stages to work towards, changing shape and growing stronger as it develops.

At its heart, though, Becoming BytesTM is as much about the action as it is the petcare. Currently there are two main modes to tackle: mission mode and PvP mode. During mission mode, your Byte must survive waves of attacking enemy Bytes. Your monster will automatically attack, but you can help by hitting the ‘tap’ button to speed up your Byte’s actions, and select when to use its special moves.

More gameplay modes and collectible monsters are on the horizon, according to Chariots Gaming, so why not join the fun early? You can download Becoming BytesTM for free now from Google Play and the App Store.