Gravity’s Ragnarok Labyrinth is an interesting spin on the MMORPG genre. Instead of free-roaming and fighting monsters actively, you are tasked with fighting an endless spawn of certain monsters from one field to the next. Eventually, you will indeed have to access a labyrinth where you can challenge bosses and win rewards for your character. While mostly automated, the game offers some skill-involved combat where the timing of your character’s skills may change the tide of the fight.

The last time we wrote about Ragnarok Labyrinth was a full-on guide to surviving the game. Now, this new guide will be about how to get gifts while trudging through the perilous twists and turns of the labyrinth.

Gravity is no stranger to giving out gifts to its loyal players. Each and every adventurer out there will need themselves a few things here and there that they can use on their journey and what better way is there than to gain various items through coupon codes?

What Are Coupon Codes?

Coupon codes are codes that can be entered by a player to redeem various in-game prizes. These codes can be obtained by following the social media pages of a game developer such as their Twitter, Facebook, Reddit, YouTube, or their official games site. In addition, they may release these codes on their official/unofficial Discord servers.

Typically, most developers release their codes periodically (during different holidays or seasons), when a major update has been made, or to promote crossovers with other games so it’s best to keep an eye out for whenever these codes get released.

How Can I Redeem Codes For Ragnarok Labyrinth?

To redeem codes for Ragnarok Labyrinth, you need only follow the steps below!

Tap the menu button located at the lower left-hand portion of the screen.

Here, you have different parts of the menu. Tap the Options button which bears the icon of a gear.

Input the code that you found and tap the Confirm button. Your rewards should be sent to your mailbox.

Here is the list of coupon codes for Ragnarok Labyrinth. Keep in mind that most of these will be inactive. Bookmark this page or follow us on Twitter for updates on this game’s codes list!

(NOTE: These codes are case-sensitive.)

Where Can I Get More Ragnarok Labyrinth Coupon Codes?

Unfortunately, there is no other way to get new coupon codes. You can only wait for the developer to release it and until then, you might as well stick around and keep playing the game until new ones pop up.

That’s it for the coupon code list of Ragnarok Labyrinth! If there are some coupon codes that we’ve missed, shoot us some in the comment area below! 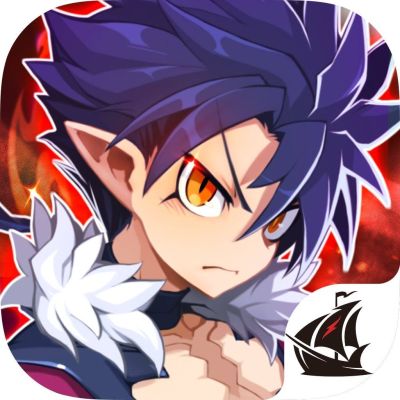 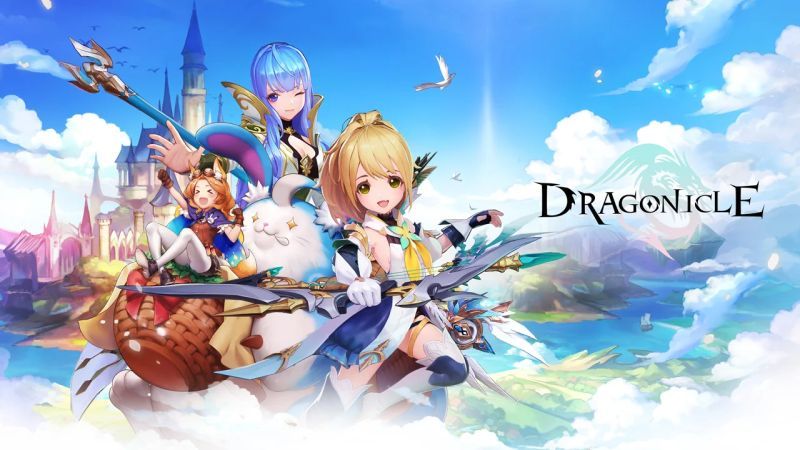 Next
Dragonicle Beginner’s Guide: Tips, Cheats & Strategies to Level Up Fast and Dominate All Challenges
Click here to cancel reply.