Radical Rappelling is a new mobile game for iOS and Android devices that comes from the same company that gave us Fruit Ninja and other popular titles, Halfbrick Studios. Like another one of Halfbrick’s titles, Jetpack Joyride, this game is part of the popular “endless” genre, in the sense that there’s no other main goal except to score as high as possible. You get to complete various missions and gather coins, while pulling off trick moves that simply aren’t possible in the real-life world of rappelling. So without further ado, let’s give you a couple of Radical Rappelling cheats, tips and tricks that will propel you to higher scores and further progress in the game.

1. Take Your Time While Getting The Hang Of The Game

Safety is very important in Radical Rappelling – it’s a tempting proposition to try to rappel down the cliff as quickly as you could, but chances are you’ll end up dying very quickly as well. And when it comes to safety, we’re referring to getting into the flow of things and learning how the game’s physics work.

2. Feel The Rhythm And Momentum

You’ll observe in this game that your climber tends to move back and forth automatically. What you want to do here when avoiding obstacles is to go down just as you are about to push off. You’ll also need to cut it very close when you’re trying to squeeze your way through a tight area.

3. Rank Up And Earn Rewards

You’ll be briefed about your goals right before you start a run, and achieving those goals will earn you coins and rubies, the latter of which are the game’s premium currency. Keep these goals in mind and do your best to achieve them so you can score more points and earn more rewards.

4. Fill Up Your Radical Remix Bar By Performing Tricks

Your Radical Remix bar will fill up each time you pull off a trick move. However, the fascinating thing here is that tricks aren’t achieved by some fancy combination of swipes or taps. For example, sliding down a crevice would already be considered a trick move. And if you hit a target on the face of the cliff, that’s also a trick. To keep things short and sweet, you don’t need to do all sorts of crazy moves to perform a trick – sometimes going with the flow is the best way to fill your Remix bar up. The Radical Remix, just so you know, is this game’s “fever mode,” which means you’ll have a few seconds to go crazy with the coins and grab some loot without having to worry about getting killed.

5. Take It Easy, But Watch Out For The Lava

We cannot stress things enough when we remind you once again to take your time. This isn’t one of those games that puts you under a whole lot of time pressure. Thinking before making a move will always be a better move on your part. But then again, you’ll be chased by lava, which also means you need to act a bit quickly at some point; no, you won’t be rushed into making a move, but what we’re trying to say is that there is a little time pressure to deal with in Radical Rappelling. 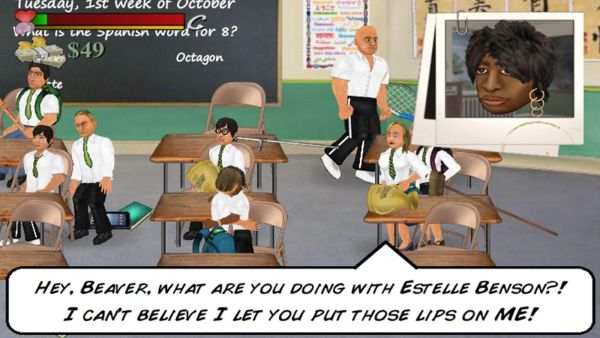 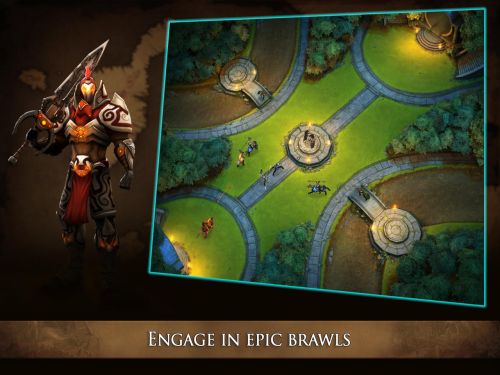