Q*Bert Rebooted is a new game for the iOS platform, and it’s the second Q*Bert title for mobile devices. As a refresher, Q*Bert is an institution of sorts in the world of casual video gaming, having been introduced in 1982 as one of the first major platforming titles. And in this mobile game, you can either play as Q*Bert, or as his version from the film Pixels, or as any one of several other character choices. So if you’re new to this game, we’ll be happy to share these Q*Bert Rebooted cheats, tips and tricks that just could be of use if you want to start out hot, and with an impressive score to boot.

1. Get Used To The Control System

Unfortunately, one of the main drawbacks of Q*Bert Rebooted is that the controls can get a bit unwieldy. They can get a lot – and we mean a lot – of getting used to, so practicing with the controls is paramount to success. Just to give you an idea of what you may want to do when controlling Q*Bert, you can simply tap in the direction that you want to direct him to. And if you want him to keep hopping in a certain direction, you’ll have to hold towards that direction.

Q*Bert Rebooted will allow you to gather gems, but the Classic version won’t. These gems can then be used to buy new characters in Rebooted, characters who will be joining the stock ones such as Q*Bert from Pixels or Zombie Q*Bert. All characters perform identically to each other, but you can swap one for another depending on your mood for the day – choosing the right character to fit your mood or playing style just might be the shot in the arm you need to rally for a high score!

3. Know The Difference Between Classic And Rebooted

Q*Bert Rebooted, for starters, is easier than Classic, and the former game has you jumping on hexagons. The latter will ask you to jump on cubes. As you’ll be jumping on hexagons, that means six different directions, with an option to jump up or down directly. Keep this mechanic in mind, as you can use it to confound enemies and get away from them.

If you’re able to get really high scores and not lose any one of your lives in Rebooted mode, you can get new levels as a reward. These levels stand out because they often offer a plethora of gems as a reward; they only appear temporarily, so make the most out of the short time they’re present so you can earn more free gems.

As you’re controlling your character, also pay attention to how the enemies jump around. Take note of their direction and jump accordingly. Jumping arbitrarily from platform to platform could end your run faster than expected, as that’s almost sure to end up with you hitting an enemy at some point or another. Remember that there’s a method to the madness when you’re jumping. 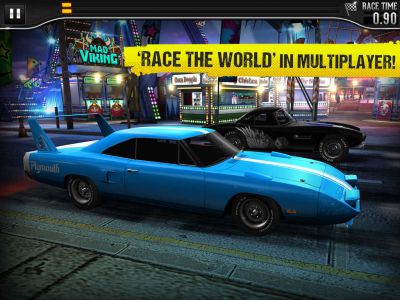 Previous
CSR Classics Tips, Tricks & Guide: 4 Tactics You Can Use to Win Races and Earn Cash 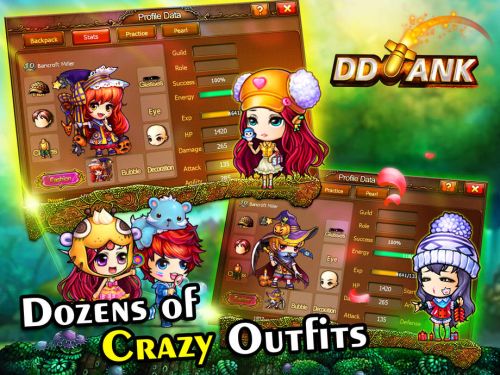