Pumped BMX 3 is said to be Noodlecake’s final installment of the BMX biking game series, and if you own an Android or iOS device, you can now download it for your phone or your tablet. This game follows up on the success of Pumped BMX 2, and this new game comes with more riders, more bikes, more stunts, more levels and more challenges. So what’s the deal with this game, in case you’re not familiar with the series? Basically, your goal is to pull off as many crazy stunts as possible and complete more challenges, combining 24 different tricks with “flips, spins, and grinds” as you try to go for the highest possible score. The game boasts of more than 720 challenges and achievements, 60 all-new levels across six environments, and 15 of the top BMX dirt jumpers in the world. You also get to customize your bike in a number of ways, may it be based on your pro’s signature style, or your own unique creation.

Want to make the most out of your gaming experience and become a top-level BMX biker in the in-game world? This could be your chance to do so, as we’ve come up with a pretty cool Pumped BMX 3 guide that includes all the tips and tricks you need to know in order to become a standout in this game.

1. Go Through The Tutorial Repeatedly

Oftentimes, it’s okay to complete a game’s tutorial and get right to the nitty-gritty of things, or to skim through the tutorial and learn on the job, so to say. In Pumped BMX 3, however, it is actually recommendable to repeat the tutorial several times. The game allows you to do this anyway, so go through the tutorial course as often as you need to, practicing your technique and testing out possible tricks ahead of their application when things become more difficult.

2. The Basics Of Clearing Distances

When riding your bike, there are a few basic things you should remember at all times. First of all, it’s advisable to build up your momentum and gather some speed so you can make a bigger leap off a ramp, rather than trying for a small and insignificant trick that won’t do much for you at the end of the day. And speaking of simple tricks, you’ll have to master spinning, which is one of your primary moves, and one of the simplest to pull off. Tap on the spin button to do a slow spin, and hold on it longer if you want to build up more speed. Big spins will suit you best if you’re trying to travel a great distance from one point to another, but you’ll have to spin subtly and slowly if you only need to clear a little ground.

3. About The Pump Button – When Should You Hit It Or Let Go?

The answer to that question would be immediately after takeoff. Make sure you’ve released your finger off of the Pump button, as it no longer would be necessary once you’re airborne. Hit the button again as you descend for your landing, but do not, in any event, leave the Pump button held down while you’re making your way up in the air. That’s going to slow you down, and you don’t want your bike to slow down when you’re clearing more sizeable distances.

Before starting a new level, you should be sure that you’ve checked the level objectives so that you can keep them in mind while riding your bike. Try to complete a few of these objectives as you go along, but if you’d rather just play around and see what works, then that’s just fine. It does help, however, if you know what moves to do, so that you could consciously work on completing more objectives.

5. Pull Off Advanced Moves With The Joystick

Manipulating the in-game joystick will allow you to pull off more advanced dirt biking techniques, e.g. No Hands and Tail Whip. Try these techniques out for yourself, as they’re advanced enough to earn you points quickly, particularly when you’ve only got a small drop to deal with. In fact, you should try the techniques out and remember what they do, as there are some joystick moves that are better used for different types of jumps. No Hands, for instance, helps if you’re trying to make a small drop. And as a bonus trick, you can also tilt your iPhone or Android phone for more points; that’s going to make your bike do a couple of flips, which you can then combine with other moves to rack up a greater number of points.

6. Don’t Tilt Your Phone Too Much

There are some who advice tilting your phone if you want to launch some special tricks, or if you need help controlling your bike. We suggest it for the former, but not for the latter, as the game has a high level of sensitivity. That means the flips you do could work too well, and could send your bike careening out of control. Overdoing a move in such a fashion would force you to restart the level from square one, and you don’t want that to happen. So take it easy when tilting, and always be sure you’re trying to make a safe and steady landing with both wheels on the ground, as having a shaky landing could be a very quick way for players to lose levels in the game.

7. String Together Combos Of Moves

Aside from your easier “T1 (tier 1)” tricks, you’ve also got T2 tricks, which are more complicated and dangerous to pull off. These tricks make it harder for you to control your bike, but if you get it right, you could gain a substantial amount of points. And another way of doing this would be to link one trick to another regardless of tier, just as long as they work. That’s going to give you a better chance of getting the best medals if you’ve got a combo strung together. 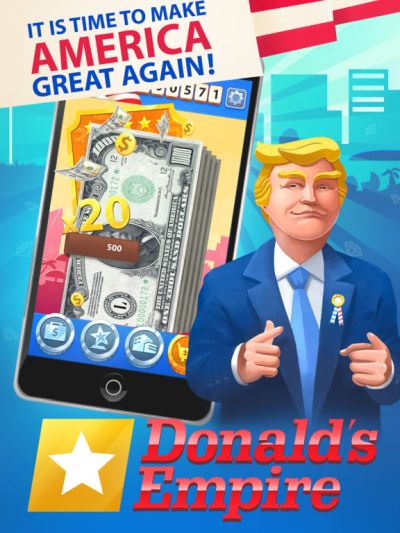 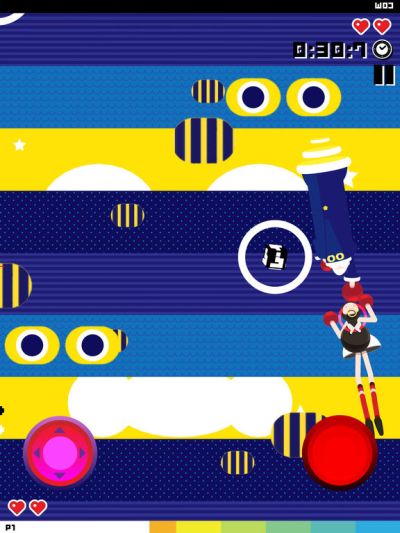 Next
Super Duper Punch Tips, Cheats & Hints to Defeat the Ego and Win the Crown
Click here to cancel reply.