Welcome to our PUBG Mobile redeem code list! Player Unknown Battlegrounds is the game that codified and made popular the Battle Royale game genre, experimented on and pioneered by earlier games like RUST. As such, you could call it Fortnite Battle Royale’s estranged uncle, and Apex Legends’ grandpappy. And now, it’s on mobile!

In this tense, paranoia-inducing game of hide and seek, you paradrop into a countryside dotted by abandoned towns and empty suburbs. You must find weapons and survive a long battle against many, many players out to kill each other and you. All it takes is one run into a bad sightline or an unchecked corner to have a bullet fly into your left nostril. All of this trouble, murder and strife for the grand prize: A warm, tasty chicken dinner for the last fighter standing.

Now, as with many online games, even here there is no escape from the social aspect. Cosmetics could be considered a symbol of prestige, and looking good is more or less the primary long term goal of any player. Whether that be from racking up a sharp kill/death ratio to spice up their profile or by wearing a pretty costume depends on the player. Even if chatting on a mobile mid-battle would be a problematic concept, the social aspect is shown by wearing a nice outfit to combat.

You would think getting cosmetics would be a massive pain in the butt since you usually need real money to do so. Thankfully, the devs occasionally send out redeem codes so people can get some outfits and weapon skins for free. Even if they provide very little game advantage (in fact, they may be a hazard up close, as now everyone has you in their sights if your outfit is particularly eye-catching), you might as well get them. 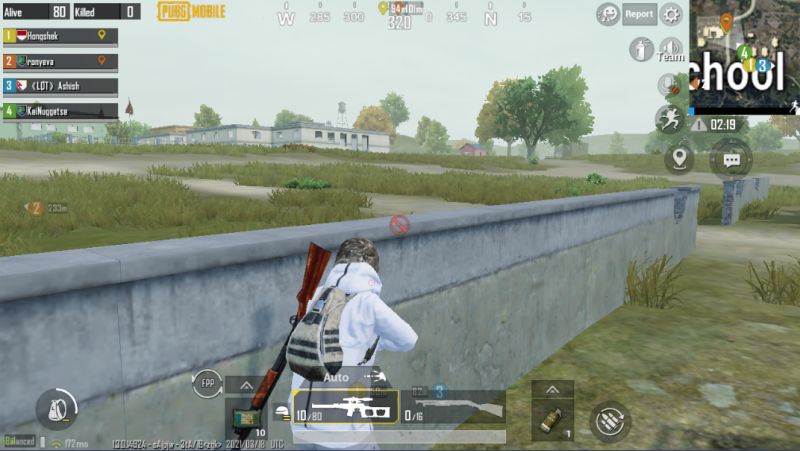 Free stuff is always a welcome surprise, and a nice outfit could hopefully distract your enemy long enough for your more plainly clothed teammates to ambush the sucker. And if some enemy sniper is looking at you through their rifle scope, you might as well look good.

To look for PUBG Mobile redeem codes, you often have to be part of the game’s community. There’s following their Twitter or Facebook accounts, not to mention hopping into any Reddit or even Discord communities who may have dedicated players announcing the codes as they appear. Of course, you could also look for guides, such as ours!

In this PUBG Mobile redeem code list, we’ll be telling you how to make use of those redeem codes when you find them. Read below if you want free stuff! If not, well too bad. At least you’ll be a bit less conspicuous on the battlefield. But c’mon let’s face it, looking good is always worth a few bullets flying your way!

How To Redeem PUBG Mobile Codes

Step 1: Tap your portrait in the upper left corner of the main menu screen. 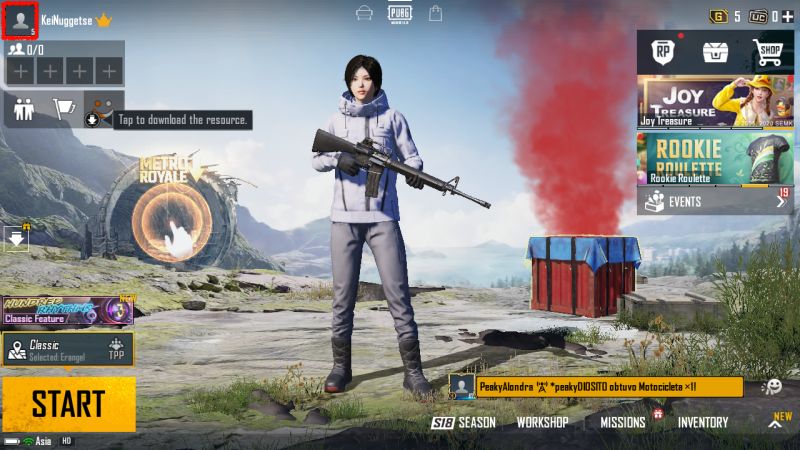 Step 2: You see that string of numbers under your name in the next screen? Copy that, that’s your ID number. You’ll need it for the next step. 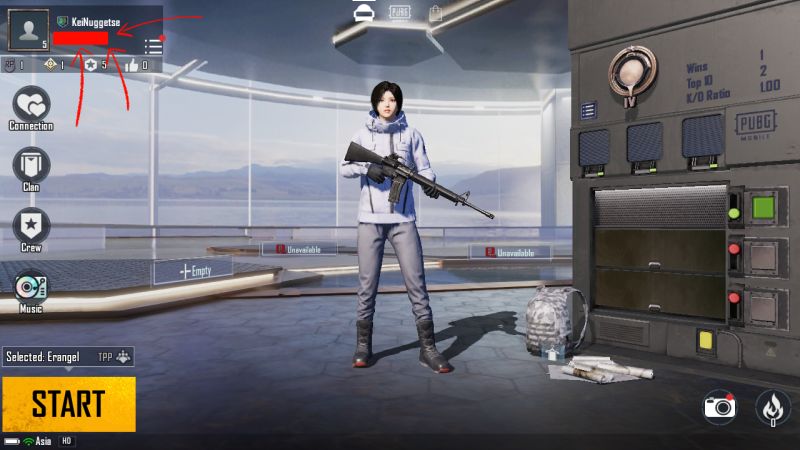 Step 3: Go to the PUBG Mobile Code Redemption website. You can use this link. 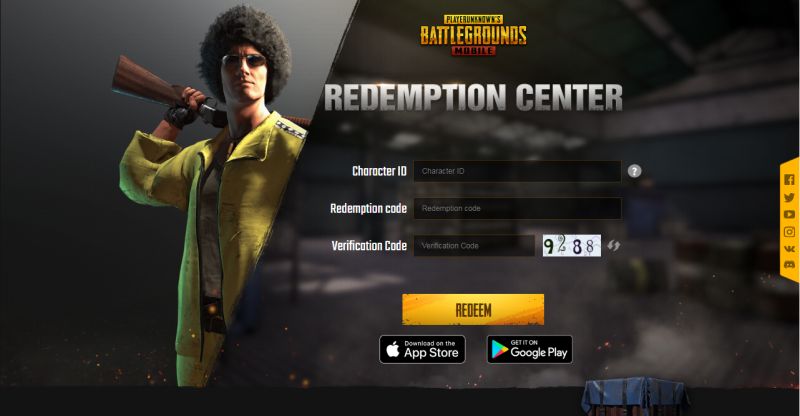 Step 4: Fill out all the fields, your ID number on top, the code in the middle, and a verification code at the bottom based on a captcha image. They need to know you’re not some robot after all. 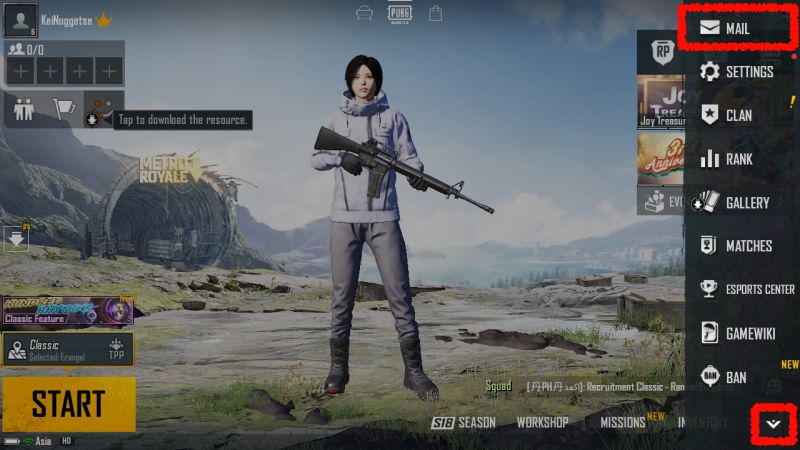 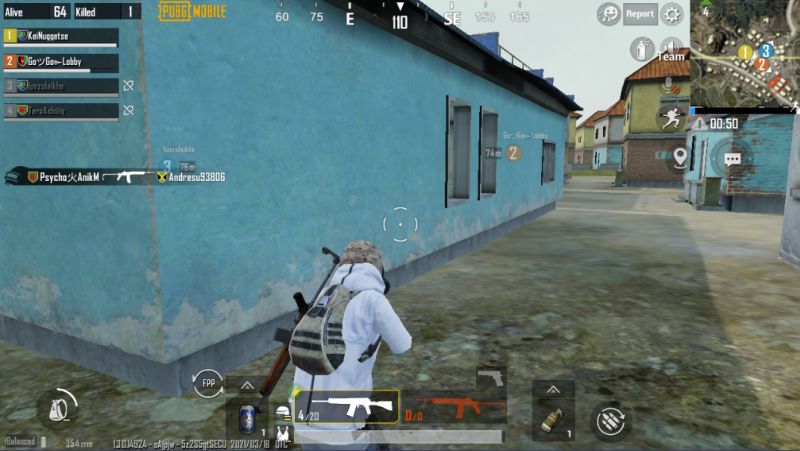 Unfortunately, at the moment there are no active codes for PUBG Mobile. They give them out occasionally though, so keep an eye out, especially during the start of a new month. These codes go out fast since they often have a limited number of uses before expiring. 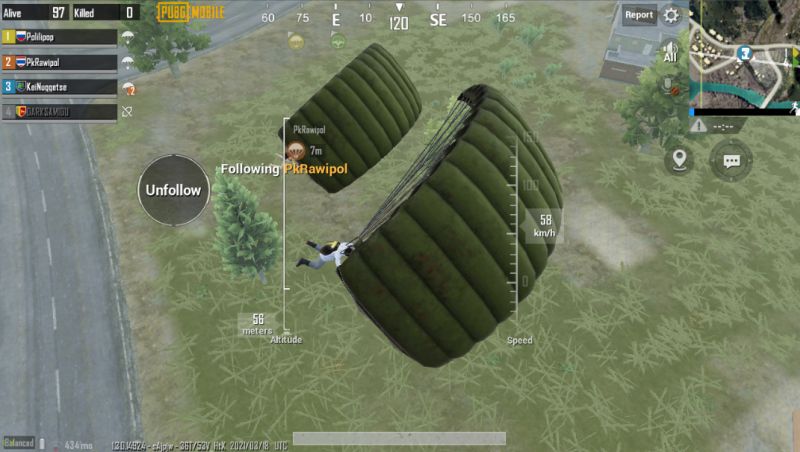 And this concludes our PUBG Mobile redeem code list. If you guys find any new codes or want to talk to each other and share tips, don’t hesitate to type in the comment section below!