Pre-Register Now For The Much Awaited MMORPG ‘MU Origin 2’

Webzen’s promising MMORPG, MU Origin 2, is now available for pre-register over on Google Play. The game is the second spin-off to the beloved PC MMORPG MU Online, so you can expect an up-to-date take on many of the classic MU gameplay systems and characters. 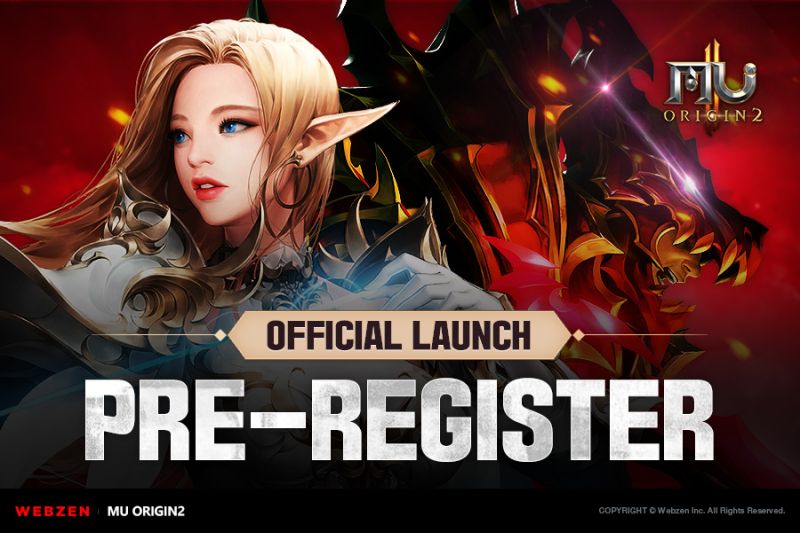 You’ll start out by selecting one of three distinct classes. You’ve got the ferocious Dark Knight, the wise and magical Dark Wizard, or the cunning and deadly Elf. From there you’ll have the option to dive into a staggering number of quests, dungeons, and gameplay modes – all full of secrets to uncover and loot to collect.

With MU Origin 2 being an MMORPG, you’ll be able to team up with friends to take on the game’s biggest challenges. There’s also the option to do battle with rival teams in the Harmatium, though 1v1 bouts in the arena can be just as much fun.

The game’s world is large and full of dangers, so it’s a relief that there are so many collectable mounts to traverse the landscape on and animal guardians to fight by your side. 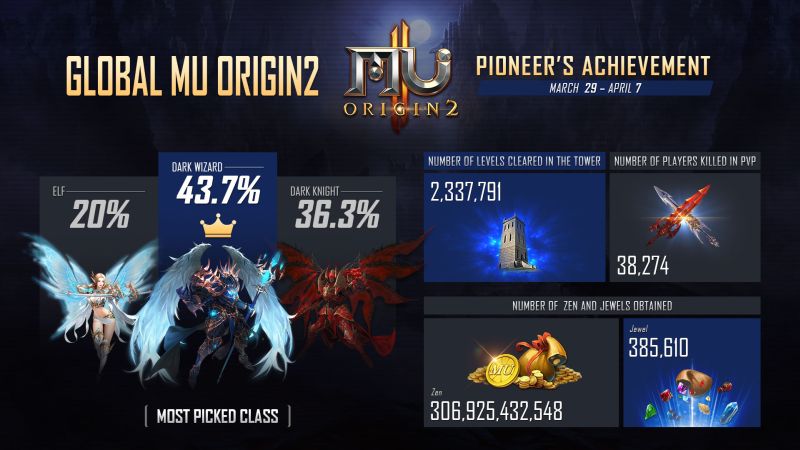 Webzen has also released some interesting stats and facts from the recent closed beta, including which starter class was the most popular. So far the Dark Wizard has come out on top, with 43.7% of players selecting it, while 36.3% went for the Dark Knight, and the remaining 20% opted for the Elf class.

The full game is planned to launch during the first half of 2019 for both iOS and Android, though Android players now have the option to pre-register over on Google Play. 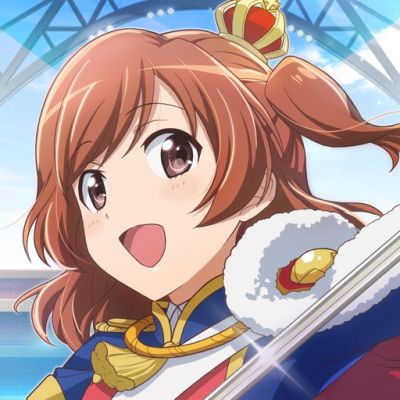 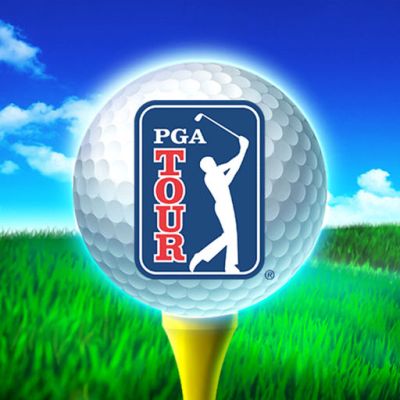