Play-Doh Jam is an iOS and Android game from Backflip Studios that allows you to play as a Play-Doh ball, squishing and smushing your way through a fantastical, colorful Play-Doh world. In terms of its mechanics, it’s a click-and-shoot, where you simply have to swipe to create your path and take out targets; the more targets you roll over, the larger your ball will become and the faster it will roll. As you do this, you can collect power-ups, though you also have to be wary of the beasts, or boss characters, that will greet you at the end of each level.

This may sound like a fun little title, but it’s no joke to be a rolling Play-Doh ball. And here are some Play-Doh Jam cheats, tips and strategies that can help you take out more monsters and help your ball keep on becoming bigger and faster.

1. Roll From Side To Side On The Hill

When drawing paths, it’s best to do this when you’re on the hill so you can go from side to side, or even backwards if you move your fingers quickly enough. Sure, you’ll encounter some lava at this point, but the good thing is that it moves slowly, and you’ll soon be able to avoid coming in contact with it. Hitting the tip of the lava won’t hurt you, though – you’ll turn red but you can still keep on going.

By this we would mean upgrading the hills and unlocking more new beasts. But why would you want to create new monsters when these are the game’s antagonists? It’s simple – the larger monsters are the ones that will cost more to unlock, and the ones that will earn you more Play-Doh when your ball hits them. And that means your ball will keep growing and keep moving faster. More Play-Doh means more chances to unlock monsters, so keep going at this if you want to go far in the game.

Power plays aren’t what you think they are here – we’re not referring to unscrupulous measures used to gain power somewhere, but rather what the game uses to refer to power-ups. These will make your ball much bigger, and that’s going to allow you to smash even more monsters, and larger ones at that. We’d suggest saving your power plays for the time when you unlock the final monster on a certain hill, but right before moving on to the next one.

4. How To Get Free Play-Doh

You can, of course, get free Play-Doh by completing the levels, but you can also watch advertisement videos in the in-app store. Each ad video you watch will earn you a total of 100 Play-Doh, and you’ll be able to watch as many of these videos as possible, as long as you’re connected to the Internet. You may, however, run out of videos to watch, though if that happens, you can always wait about 15 to 30 minutes before more videos come in. 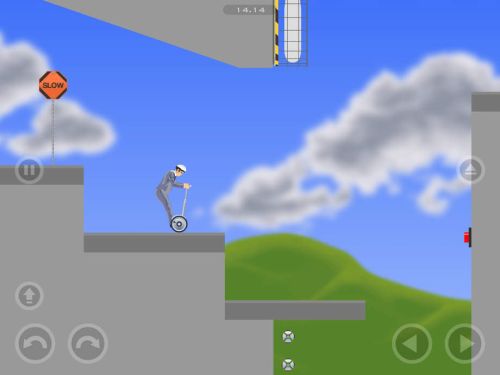 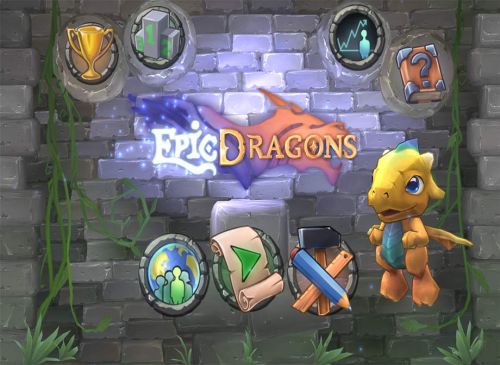