Fabraz’s Android and iOS game Planet Diver is all about an “adventurous daredevil” that takes on a new and dangerous “obsession,” namely wing suit diving. The character you control, as well as her robotic sidekick Buddy, will be traveling across space and completing a campaign that consists of three planets, nine biomes, and 75 missions, all with a “quirky story.” Each planet has its own unique flora and fauna, while you can collect “valuable star stuff” in order for you to afford your planet diving adventures. Use those rewards to fly to farther-off planets, buy new outfits, and do much more. However, you will need to be careful not to dive too deep, as each locale is fraught with dangers and challenges along the way.

All that sounds like a lofty summary of the game, but in reality, Planet Diver is an arcade game at heart, and an endless one at that. That makes it appealing to a broad set of mobile gamers, and easier to learn than you may think. But is it really? If you’re not sure what to do next in this game, please do read our compilation of Planet Diver tips, tricks and hints.

1. Don’t Mind The Bumps, But Don’t Crash Into Walls

Side-to-side movements are best way to go when moving your character around. As you’re moving from one side to another, you will bump into walls, but that’s okay – you won’t incur any damage or move down any slower. You’ll take a bump or two, but otherwise, you should be fine. What you want to avoid, though, is crashing into a wall, as that could really hurt if that happens.

2. Let The Falling Lava And Rocks Deal With Your Enemies

It’s very easy to panic when you see a cascading wall of lava chasing after you, or a stream of boulders that could easily hit you and put an end to your dive. But you may want to let those hazards serve as your unlikely ally. Instead of using your boost to evade them as quickly as you could, let the lava and/or rocks chase you on the way down, as both hazards can kill your enemies, or at least help you do that.

The Planet Diver tutorial says that you can do to things to heal up – collect Starstuff and kill enemies. But here’s a pleasant surprise – you can heal yourself by destroying spider webs. That’s a lot safer to do than to chase after Starstuff or try to kill bats, so give it a try and you’ll be healing faster than you did in the past, and healing with less danger too.

Starstuff is your main currency in this game, and you can use it to buy items at the in-app store. These items are seemingly advertised as upgrades, but they almost always come with a hidden catch. Be sure you’re aware of all potential gotchas before you blow your Starstuff on something you might not need or want after all. 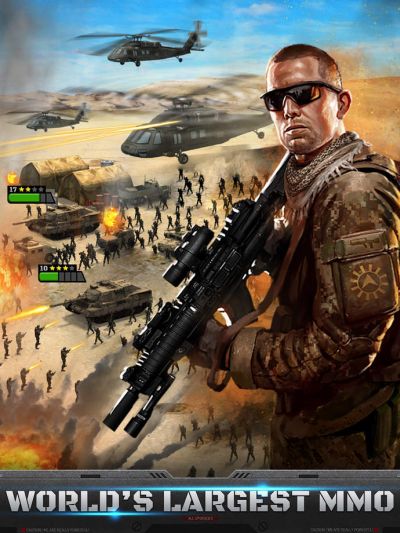 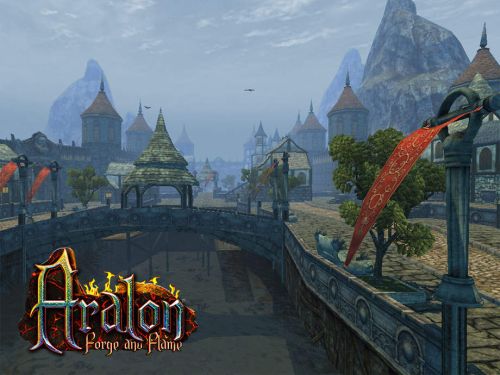