Pixel Starships is a game from Savy Soda that resulted from one of the most successful mobile game Kickstarter campaigns of the year. The game is an iOS exclusive (sorry again, Android users), and its features include the ability to build epic starships of your own, a variety of races, aliens, and factions, and more importantly, battles against real-life players from all over the world in a single massive online universe. It is advertised to be the “world’s first total starship management game” and as you can infer, the game comes with elements of MMORPGs and MOBAs, albeit in an outer-space setting with 8-bit graphics, instead of what you usually get in games of this genre.

Reviews for the game have criticized it for being unnecessarily confusing to learn and riddled with sundry bugs and other issues. We tend to agree with them to a certain extent, but you’ll also have to remember that this is a new game, and that updates should follow with accompanying improvements. With that, we hope our exclusive Pixel Starships tips, tricks and strategies will help you get familiar with the game if you’ve just started playing, and help you out as well if you’ve been playing for some time.

1. Which Faction Should You Select?

One of the first questions you will be asked in the game is which faction you want to play as. Other MMORPGs will allow you to change factions throughout the course of the game, but Pixel Starships doesn’t; once you’ve made your choice, that’s it unless you restart the game. Still, there’s no discernible difference in how each faction plays, and there isn’t any difference either in the type of missions available. The only difference appears to be the characters and the design of your ship, so the best answer to the above question is choose the faction you like the best.

2. Build Up Your Resources

Gas and Minerals are your most important resources, and you’ll need to focus on those two, as well as other resources, at the start of the game. Get as many units of each resource (especially the aforementioned two) as soon as possible so you can quickly build your spaceship or upgrade it. And when it comes to your ship’s rooms, the Gas Collector and Mineral Storage rooms are likewise the most important.

Completing missions will allow you to get more resources; specifically, it’s the Explorations that should be your main focus if your goal is to gain a lot of resources for your ship in the early goings.

3. Which Rooms Should Be Upgraded First?

We already told you about the rooms you need to build first, but what about the rooms you should be upgrading first? Well, the answer to this question would again be the Gas Collector and Mineral Storage rooms, but you will also need to devote your upgrades to the Reactor, Shield, and Weapons rooms. The Reactor room is quite beneficial as it boosts your energy during battles. Upgrade that room and all the others we mentioned in this tip before you move on to your ship upgrades.

4. Add Crew Members To Your Team

It doesn’t matter if you only have a few beds at the moment. You can recruit new crew members as long as you’ve got some minerals, so go add to your team if you can afford it. This will allow your crew members to have the best possible statistics when you’re able to unlock new beds. You will want to get rarer crew members, but regardless of their rarity, you should check their statistics to ensure that you really do need their services. Furthermore, checking their stats allows you to determine whether they’d be a good fit for a given room; right now, we’re still not sure what their exact effects on rooms are, so the best thing to use at this point in Pixel Starships’ existence on the App Store is to use your logic and best judgement.

5. Scout Your Opponent’s Reactor Before Destroying It

That’s the great part about games like this – interactions with “real” players, meaning other human players. But regardless whether you’re facing AI ships in the missions or human-controlled ships in PvP, you’ll want to do some scouting around and check your opponent’s Reactor stats. That’s what will determine whether you have a chance against that opponent or not, and if you do have a chance, go destroy that reactor; when you do, the enemy ship will no longer be able to fire at you.

When looking at enemy ships, you want to check the number of green bars on each of the ships’ rooms. A higher number of green bars means more shots you need to fire at those rooms to destroy them. Destroying a room allows you to start reducing a ship’s hit points, and this means you can keep firing at a resource room, even if it’s been destroyed, in an attempt to get rid of the entire ship.

7. Have A Look At Crew Placement, Weapons And Equipment

For yet another tip related to the scouting aspect of this game, there are other things you should be looking at beyond simply taking out the Reactor or destroying specific rooms. Placement of enemy crew members and their ship’s weapons and shields will also play a part in how easily you can get rid of the ship. Crew members are like additional protection for the ship, after all; when it comes to the Shield room, kill any crew members manning that room, or the shield will keep on regenerating. And as far as weapons go, try aiming at them to destroy them; this too would prevent them from firing at you.

8. Make Sure You’ve Got Stout Defenses When Logged Out

Defending your ship is essential not only when you’re logged in to the game, but also when you’re logged out. Before turning in for the evening, make sure you’ve got crew members ready to man your Reactor room, your Shield room, and your Weapons room. We suggest having more crew members in the Reactor and in the Weapons rooms, as that will make it harder for human opponents to destroy your reactor and/or your weapons.

Now, that we shared with you a couple of useful tips and tricks for Pixel Starships, hopefully you can take advantage of them and get some success in the game. In case you are a veteran player, who knows even more hints for the game, feel free to share those tips with us, so we can update this guide. 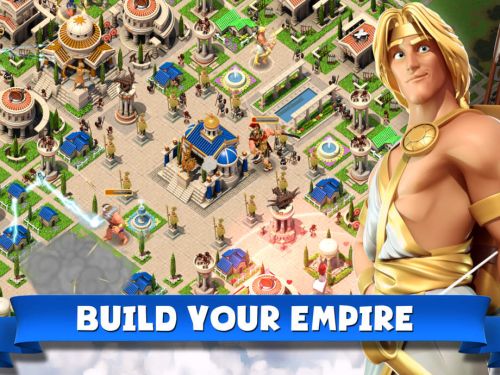 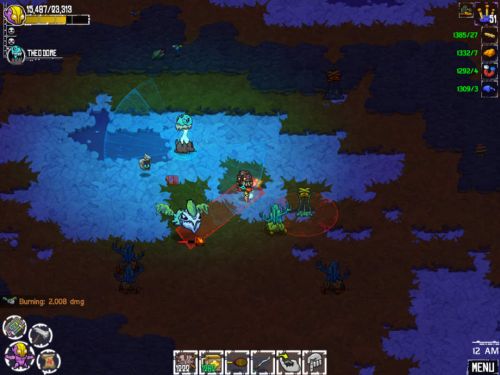 For the last part i already knew to have good defenses but the problem is the match making is broken. Im a lvl 7 star ships i keep getting destoryed by lvl 12 people who have 2000+ trophies. So basically its literally impossible to defend ur self once you reach my lvl

Hey just wanted to say thanks to the founders of this website it has helped me a lot! But now we know exacvtly what stat does what... So maybe u could try updating it? Anyway, thanks for the help!