Pirate Power is an iOS game from Godzi Lab that puts you on an epic pirate RPG adventure filled ith boats, cannons, heroes, powers, huge bad guys, exploration, and discoveries. The game promises “huge bosses,” and in order to beat them, you’ll need to make your boats stronger. You can recruit heroes (more than 60 of them), all with their own unique powers, as you seek to defeat Doge, the giant King Krab, the Kraken, and more of those “huge bosses.” There are different locations which you can explore, as well as more than 200 boat parts that can add up to “thousands” of boat combinations. As is often the case in these games, there’s PvP mode, where you can enter arena battles against other human players.

So what can you do to be the most feared pirate of the seas in this game? What can you do to beat those bosses, or, before anything else, master the game and get the hang of it? Well, we’ve got a list of Pirate Power tips and strategies for you, so do give them a try if you’re currently playing, or are about to play the game.

We normally encourage players to join guilds and make friends if they want to succeed in MMORPGs, but the catch in Pirate Power is that you can only add Facebook friends in this game. This might require you creating a new Facebook account for gaming purposes only, and “fishing” for friends you can add to help you out. With friends, you can repair their boats while they do the same to yours; you will be rewarded with pearls, which are a premium currency you can use for improving your ships.

2. Destroy A Ship’s Parts In Order

Another interesting mechanic in Pirate Power is that you need to destroy parts of a ship in a specific order. You want to target a ship’s weapons before anything else, then move on to the shields. And if you end up launching a special attack after destroying the Square Sail-like shields (in particular), that will be even better; save your special attacks for times when the opposing ships are unprotected in order to deal out the most damage.

In order to keep up with the bosses and ensure that your boat is upgraded to its full potential, you’ll have to be patient and grind it out. Replay missions you’ve previously completed, and keep on repeating the process until you’ve got enough resources to perform the necessary upgrades. Of course, you need to be choosy when it comes to those missions you’re going to replay. Choose those where you can get the best rewards, meaning the most appealing character stones, the most money, the most miscellaneous resources, etc., and repeat them until you’re good to go for an upgrade. This is especially useful if you aren’t able to beat a certain mission – who knows, it might be the upgrades you perform through grinding that will turn the tide the next time you try it.

4. Know What Each Specific Special Attack Does

It is also imperative that you familiarize yourself with what each special attack is capable of in the game, and how you can maximize the effect of these attacks. And also be aware that once you use an special attack, the next attack will require another action point; in other words, be prudent with those special attacks and don’t use them for the same of doing something awesome and simply launching them arbitrarily.

5. Maintain Your Ship And Upgrade It The Right Way

We already stressed how important it is to keep upgrading your ship with money, resources, and, in some instances, completed missions. But there are ways in which you can make your upgrades count even more. Weapons are best upgraded first, followed by the shield (meaning the sail), then the hull, then everything else in whichever order you prefer.

In line with our tip about grinding, another reason why you’d want to grind is the character medals you can earn. You can use these to evolve your characters, thus making them substantially more powerful than common characters.

7. You Can Play As Much As You Desire

Pirate Power is such a great game because there is no energy measure in this game; you can play as often as you want without having to wait a couple hours to refill your energy. Take advantage of this by completing as many missions as possible. 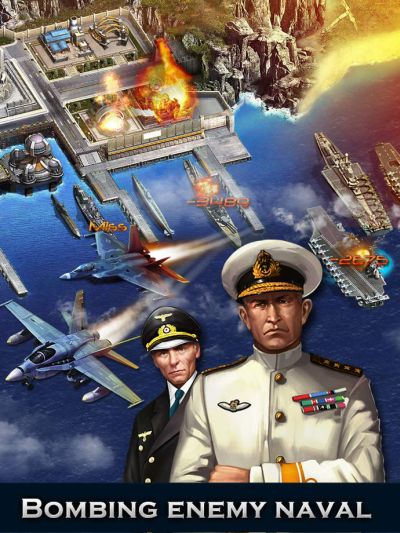 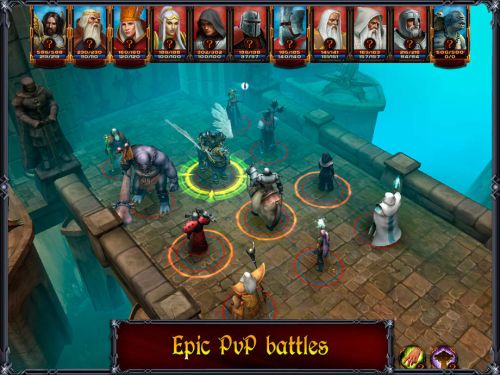 There IS an energy measure to this game restricting how many battles you can do in a time period.