Thanks to the success of Pokemon GO, clones have been coming out of the woodworks, and the latest such title is Paramon Clash: Evolution, from Fangcun Interactive. Then again, it may be a bit of a misnomer to call this Android and iOS a straight-up Pokemon GO clone. Based on the name of the titular creatures and the collecting mechanic, the game does draw a lot of influence from the popular franchise, and it continues to do so as it allows you to evolve, enhance, and upgrade your Paramon.

This game differs from Pokemon GO, however, in the fact that it has a more engaging and in-depth social element, as well as a greater focus on tactical strategy, and the ability to let your creativity shine as you build your own homeland. Also, the game’s characters are even more anime-inspired, if that also counts for something.

Obviously, if you add up all those differences, you will get a title that offers a varying experience from Pokemon GO in every aspect, despite the many similarities. But that doesn’t mean you can’t pick up the game as easily as you may have picked up Niantic’s 2016 blockbuster. Read on, as we bring you some Paramon Clash: Evolution tips and tricks that will help you come up with a winning team of creatures, among other things.

1. Have Enough Paramon To Swap In And Out During Battles

Paramon Clash: Evolution allows you to collect as many of the titular creatures as possible, and while we won’t exactly advise you to try to “catch ‘em all” right away, you should also make it one of your first goals to have enough of them at an early point in the game. You’re only allowed to bring so many with you to the battles, but you should be able to swap Paramon in and out depending on your opponent’s lineup – each of them have types that may be weak or strong against the other, as well as their own special moves. Also make sure to evolve your Paramon once you get a chance.

2. How To Engage In Battle

Moving on to the battle system in Paramon Clash, it is a turn-based system similar to what you may know from Pokemon GO, where your goal is to defeat the enemy team of Paramon and survive the battle. Likewise, your characters will also have their own special attacks and such, and you should use them to potentially turn the tide in battle; it also helps if your Paramon’s type is strong against that of your opponent. And if you’re up against a stronger opponent, you just might be able to eke out a victory if you’re able to string together the right attacks and come up with the winning strategy – as we mentioned above, there’s a bigger focus on tactics in this game, and having the right tactics could help you beat more powerful enemy Paramon.

For a couple of bonus tips relating to battle, you shouldn’t hesitate to use your healing items if your Paramon need them, and you should be swapping Paramon from time to time if you find that your attacks aren’t effective against those of the opponent.

3. Should You Take Part In PvP Battles?

Most certainly, you should. The game’s makers wouldn’t be hyping up the social features of the title for no reason, and at some point, you may find yourself bored with beating AI-controlled enemies – why not face some real players instead, where one person’s strategy with a certain lineup may vary from another person’s strategy with the very same lineup of Paramon? Furthermore, there’s also the chance your human-controlled enemies may be weaker than yours, and that means you can still walk away with easy wins despite the bigger challenges that come with PvP battles.

Another one of the differences between Paramon Clash and Pokemon GO is the presence of puzzle mini-games, which you should be taking seriously and not treating like an optional facet of the game. Doing so will give you a nice diversion from the usual battles against AI or human opponents, and you can also pick up some neat rewards if you’re able to complete them. And while these are essentially side missions apart from the main game, they won’t always be easy, as the latter puzzles may be quite challenging.

5. Should You Customize Your Characters And Homeland?

There are some customization options and features in Paramon Clash, but we would only recommend that you go for these options if you can afford it. These only make for cosmetic changes and aren’t really essential to gameplay, but if you’ve got enough resources to change things up aesthetically, then why not go for it?

That’s all there’s to it. If you happen to know additional tips or tricks for Paramon Clash: Evolution, then be sure to drop us a line in the comment section! 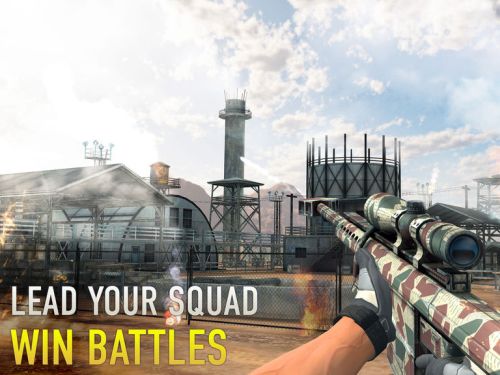 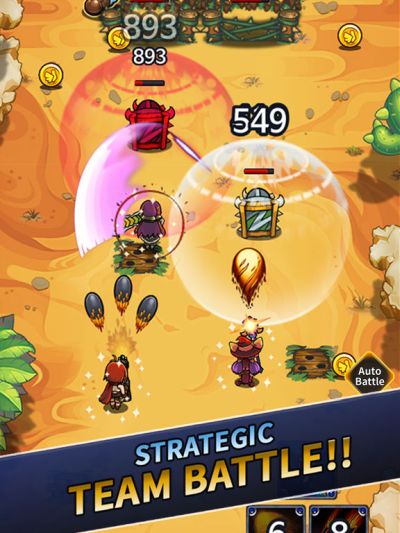