Panzer Waltz offers an interesting take on World War II, taking us to an alternate history where the war takes a different direction. This is a new mobile RPG from Happy Universe, and in this alternate, anime-style version of WWII, it’s not the Allies versus the Axis, but rather the Metal Maidens versus the Machine Beasts. There are over 200 Metal Maidens for you to collect, and the game promises more to follow in subsequent updates. And when it comes to the battles you’ll be fighting, you can command multiple attack and defense teams, choosing the right strategy and making the right decisions when scouting and performing other aspects of combat. There are also technology trees for each Metal Maiden, and lots of stuff for you to develop and upgrade, such as headquarters, mines, ports, and more.

Need help in playing a relatively new RPG and making good progress for a first-timer? Read on, as we shall now be bringing you this Panzer Waltz strategy guide designed for beginners, but also applicable to those who have been playing the game longer than others.

1. How To Deal With The Mini-Infantry

The mini-infantry in Panzer Waltz are the epitome of “small but terrible” – whatever they lack in size, they make up in number, and they could pack quite a punch despite their diminutive size. So how can you deal with these critters? We would suggest equipping HMG or LMG machine guns, as they’re both great in dealing with mini-infantry whenever they go for the attack.

2. Go Through The Specials

The Specials, as the game calls them, are maps that drop Blueprints, which are rare items that you can use to upgrade your tanks and other equipment. Event maps are a great place for resources, and they change every day; you’ll want to complete them as well, as they can also earn you a ton of experience points. Remember that you can only run these maps once a day; it shouldn’t take much of your time, so go for it on a daily basis!

3. Don’t Go Nuts On The Quests

Quests are a great way to stay within the game’s story progression (of course, they are), and they can earn you some G-Milk, Silver, and other resources, but you have to remember that there is a hard cap on these resources that can only be increased when you upgrade. Any quest rewards collected that push your resources over the hard cap will be wasted. So with that being said, you might want to save your quest completion for when you truly need the resources, or once your hard cap limit has increased.

4. Make Use Of All Your Squads

Panzer Waltz allows you to have up to seven squads, and it’s not necessarily a case of doing too much if you decide to unlock all of them. Once you’ve unlocked a few new tanks, you can start having some new, lower-level squads and deploying them to those lower-level maps. This is a fantastic farming technique to use in this game (and you know how important it is to “farm” in RPGs), as you can get items and resources, while also leveling up your tanks.

Unfortunately, you won’t get too many experience points simply by going through the maps. What you can do instead is to upgrade them by giving them the food that you gathered by completing missions and expeditions. Going back to the earlier tip, you can also farm for food by going through the different maps in the game, and aside from that farming technique, you can go to the Naval Port to get more food.

6. What Else Can You Find In The Naval Port?

The Naval Port isn’t just a place for buying food, as you can also go there to get new crafting materials, buy new tanks, collect Commander EXP, or also buy equipment. Stock is refreshed every few hours or so, which means it’s always a good thing if you check the port on a regular basis. You can pay silver to force-refresh the Naval Port’s stocks, though this isn’t always a budget-friendly thing to do.

7. About Heavy Tanks And Why You Need Them

Take note that these aren’t your average, everyday tanks in RPG parlance. We’re talking actual tanks, and when combining them with the jargon of the RPG world, these tanks soak up a lot of damage with their armor and hit points. They are also very slow, and they aren’t always the best in terms of offense, but that’s not why you want to use them; instead, you want them there so they can take in the damage and draw attention away from your glass cannon tanks.

8. Complete The Daily Quests As Well For More Resources

Aside from the quests we mentioned above, there are also daily repeatable quests that allow you to collect more gold and corn, both of which are rare resources which you can use to trade for other types of resources in the in-game shop. And speaking of the shop, you can find some Combat Storage in there, allowing you to gather gold, iron, and corn on a daily basis.

9. For Even More Resources, Level Up In PvP Mode

You might have noticed a lot of these tips are about collecting resources, and if you want/need more of them, another thing you can do is focus on improving your PvP rank. The higher you’re ranked in player vs player mode, the better your competition would be, thus ensuring you better rewards and more resources. You’ll often get silver and Codons as your prize for winning these more competitive matchups, and you will need both resources later on in the game for developing higher-end tanks and equipment.

10. Watch The Credits For A Free Background

Before we forget, we might as well tell you about the Easter egg in Panzer Waltz. Watch the credits by tapping on Config on the main menu, and wait till the end so you can hit the Secret button. After you finish watching the cut-scene explaining the game’s upcoming features, you can head to Config > BG to check out your brand new background.

These would be our tips and tricks for Happy Universe’s RPG title, Panzer Waltz. If you happen to know additional tips for the game, don’t hesitate to drop us a line! 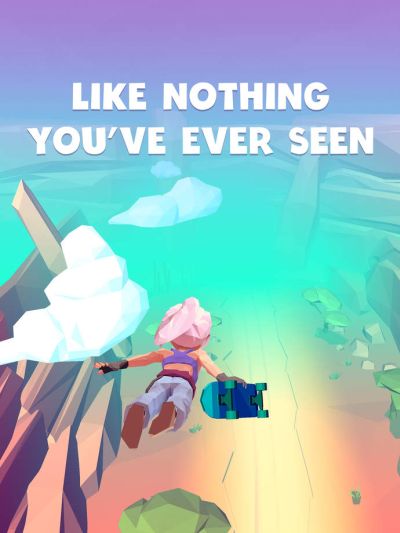 Previous
Infinite Skater Tips & Tricks to Get a High Score 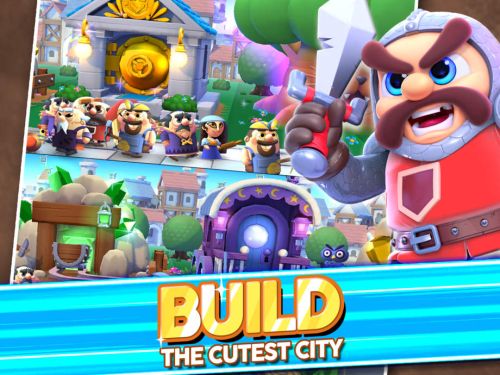