One More Dash Cheats, Tips & Strategy Guide: 6 Hints to Get a High Score

One More Dash, created by SMG Studio, is a new game, which is available for iOS and Android mobile platforms. It’s described by the developer as a deceptively simple game about timing where all you have to do is dash and collect…and die and repeat. The game features numerous colorful themes and avatars you can unlock, and a total of 200 missions. It may be familiar to you if you’ve previously played the developer’s previous game One More Line. Your objective in the game is to tap to create a line from one circle to another and repeat this as many times as possible. Once you fail to do that, you die, and if you’re looking to survive longer and top your highest score, you may want to check out our list of One More Dash cheats, tips and tricks that you can find after the jump.

1. Know The Types Of Walls Around The Circles

First of all, you don’t have much to worry about with the regular walls surrounding the circles – if you hit them in the base, they will bounce off you, but if you hit them in front while they’re rotating, that’s pretty much the end of your game. As for the spiky walls, we don’t need to elaborate much. These walls will kill you if you hit them anywhere.

You’ll earn more coins as you progress through the levels, but if you want even more, you can watch an advertisement video. You get three free coins per ad video you watch.

Aside from completing stages, you’ll also have certain “quests” that you can achieve. For example, you may be asked to bounce off a wall so many times for so many seconds, and if you do that, you’ll get two coins. Each quest nets you two free coins, so see what you can do to achieve their objectives if you’re looking for more freebies.

4. Ignore Coins If You’re Aiming For A High Score

Coins are cool, and we definitely get that. But if your objective is to beat your old high score, then shift your focus to making it to the next circle. Yes, you’ll still get some coins if you’re lucky, but if you choose scoring over coins, then you want to think about getting to the next circle as your main objective.

5. Spend Your Coins On New Circles

If you want to freshen things up, then you can use the coins you collect to buy new circles. If you decide to do that, there are two menus, the first allowing you to change the background and your circle’s colors, and the second allowing you to buy an animation for the circle. There’s no real difference in terms of gameplay, but feel free to experiment with different looks for your character if the stock appearance bores you.

6. Act Fast And Don’t Stay Too Long In A Circle

Staying too long in one circle will kill your character, so make sure to bounce off a wall so that you can reset the timer. The drawback here is that you’ll lose a point when you make it to the next circle, but you can still reset the timer by doing this. 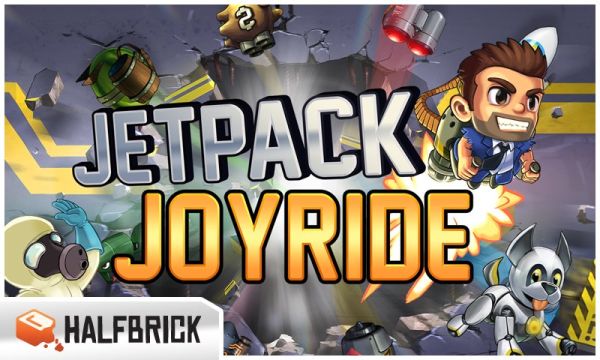 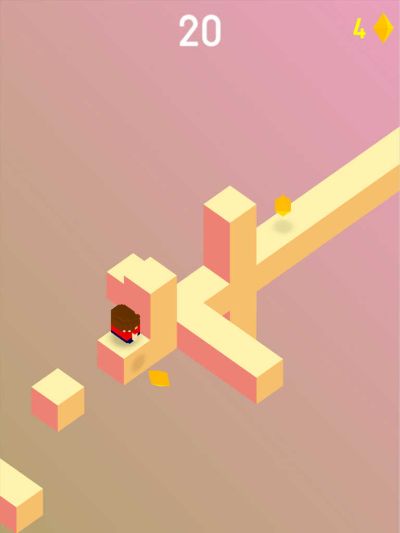 Next
The Branch Cheats, Tips & Tricks: 5 Hints to Get a High Score
Click here to cancel reply.