Oddwings Escape by Small Giant Games is an iOS-only game that lets you fly like never before. This is a physics-based adventure game that has you solving a number of physics-based challenges, as you unlock new characters and upgrade them along the way – this isn’t your average casual title, so each of these characters do have their own powers, and don’t merely look different from the others. You can also compete against your friends or other players from around the world. And now that we’ve given you a brief backgrounder, we’ve compiled a list of Oddwings Escape cheats, tips and strategies that will help you fly high and get far in this interesting new title.

In Oddwings Escape, the best thing to do to ensure you fly steadily and with little to no error at all is to swipe gently. In fact, you should make it a point at all times to avoid swiping brusquely, because the gentler your movements are, the smoother your character’s flight will be. Rapid movements aren’t encouraged either, as that’s going to throw your character’s balance off.

You’ll get to collect coin chains in the free flight modes – these are minigames that actually won’t hurt or impede your progress, so go ahead and gather all those coins! The coins can usually be found in trails, and if you can collect all the coins in a trail, you’ll get five coins as a bonus.

3. Focus On Leveling Up Frankie

You’ll start the game controlling Frankie, and it’s going to be a while before you can unlock the next character in Oddwings Escape. But even if he’s your starting character – or should we say, because he’s your starting character – you should focus on leveling him up. This can be done for his speed, energy, turning, and magnet; the first three are self-explanatory, but just in case you haven’t played the game yet, magnet would refer to his magnet power. In particular, it would be best to focus on Frankie’s energy and speed upgrades.

4. Fly Higher, Then Glide If You’re Running Out Of Energy

If your character’s energy levels dip low and you can’t find any hearts nearby, then go ahead and fly higher. Once you’ve done that, start gliding gently, and with a little luck you should be able to find yourself another heart or two. The “glide” part is important, because if you cannot angle yourself downward, your character will plop to the ground.

5. Aim To Complete All Objectives

Each level in Oddwings Escape has a variety of objectives, with a maximum of three stars to earn for each. Completing each objective gives you coins, and the stars will also allow you to unlock more challenges later on in the game.

You may encounter a yellow lightning bolt at some points in the game, but you shouldn’t avoid them – go grab them, as these are boosts that allow your character to fly faster, regardless of energy level. These will do you good when you’re faced with time challenges, and could even bail you out if you run out of energy. 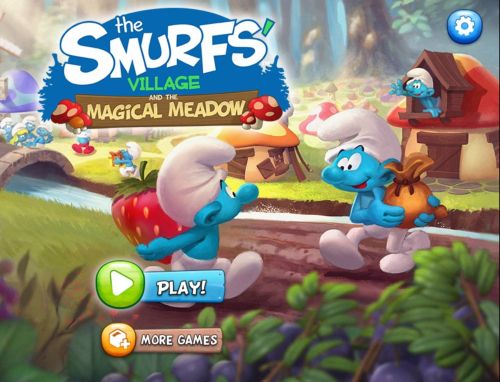 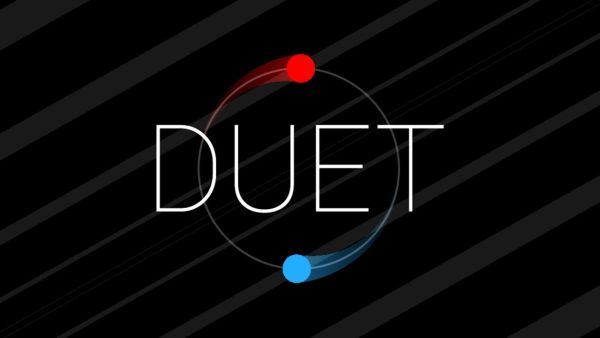