Duet Game, or simply Duet if you’re an Android device user, is a title by Kumobius, which is available on both Apple’s iTunes Store and the Google Play Store. The game promises a mesmerizing trance of co-dependence as you control two vessels in sync, survive against all odds, and keep calm. But why call a game that doesn’t involve any singing Duet? As Kumobius explains, the two vessels are both in sync, in a dance and song between two entities tethered together in symbiosis. Your goal is to keep calm through eight nerve-wracking chapters, and believe us, this game can be very challenging as you keep the vessels away from danger. If those snippets from the game’s description sound too daunting, or if you’ve already been playing sometime but have gotten stuck somewhere, the following Duet Game cheats, tips and tricks should help you get out of the rut.

1. Stay In The Middle

Some of the objects in Duet will pass you by and not do you any harm as long as you’re not in the way. They’ll pass you by just like that, so with that in mind, we suggest staying in the middle instead of frantically moving around – it’s much safer that way.

While Kumobius has tried to make Duet Game as challenging as possible, the good thing is that all of the stages are the same regardless of how often you replay them. That’s one thing you can use to your advantage, because you can memorize the patterns and learn from your previous mistakes by doing this.

3. What Does Tapping Left And Right Do?

It can be confusing to figure out what tapping left and tapping right would do for your vessels, but this rule of thumb always applies. If you tap left on your device’s display, your vessels will move counter-clockwise. Tapping right, on the other hand, will move them clockwise.

There are some cases where having a rhythmic back and forth motion would allow you to outmaneuver most obstacles. The operative word here is some, because this would only apply when it comes to different-sized objects with some spacing in between. But that’s not the only situation in Duet where you have to get in a groove – if faced with multiple obstacles coming at the same time, tapping in a pattern would typically help you avoid them.

5. Hold Down On The Display When Faced With Repeat Obstacles

Repeat obstacles would be obstacles of the same size and same distance away from each other. Simply hold down on your display so that the ships can spin around; this is typically the safest workaround against these obstacles, as opposed to shifting directions or slowing down.

Spinning bars can be quite the challenge to avoid, which would make it more important than ever to move the right way. The right way here would be to move slowly and carefully by tapping lightly on your display. That’s going to allow you more control and make it easier for you to change directions if you have to. 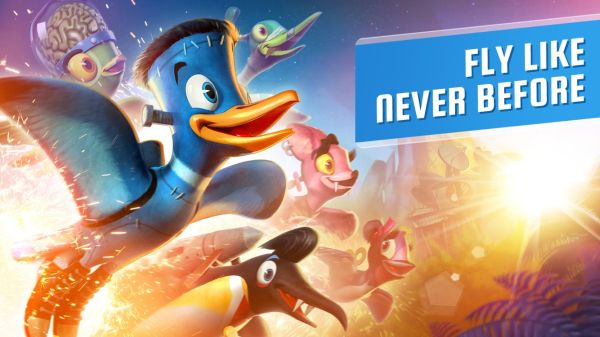 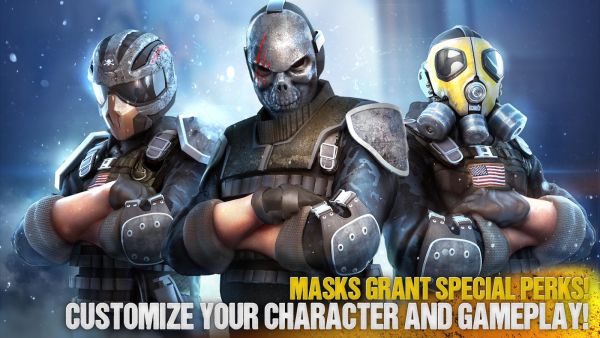